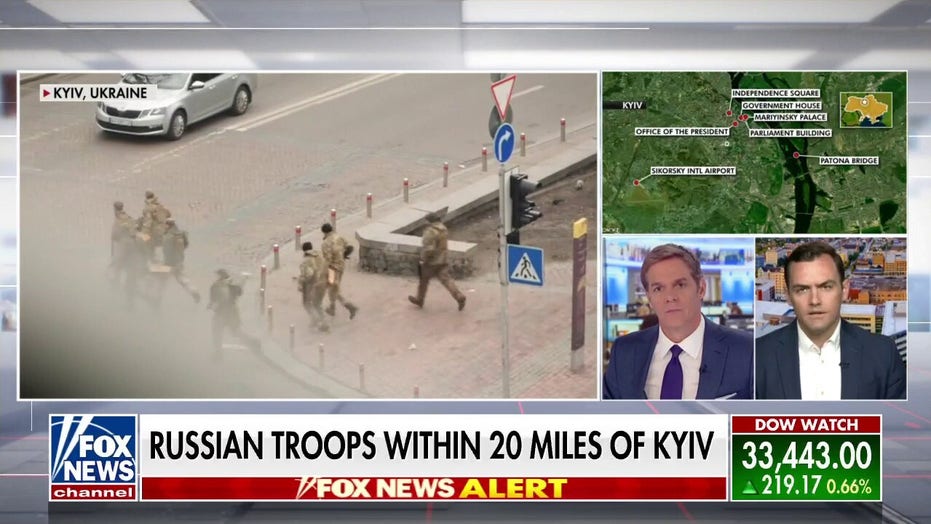 US must turn war into ‘painful’ long slog for Putin: Rep. Gallagher

Republican lawmaker says Putin’s aggression should be a massive wakeup call to President Biden and NATO.

REP. MIKE GALLAGHER: I think the lesson is we should not underestimate Vladimir Putin’s ambitions and his ruthlessness, as we’ve consistently done throughout this crisis. We told ourselves a fantasy that maybe this would be a minor incursion, maybe the threat of sanctions alone would be enough to deter Putin. Clearly, that strategy failed. So this should be a massive wake-up call to the Biden administration, as well as all NATO member states. I appreciate the president’s call for reinforcing Article V for bringing further hard power to NATO’s eastern front. But that’s not going to help the Ukrainians on the ground right now that are fighting for their lives… Putin clearly wants a quick and costless victory en route to Kyiv. Our job right now is to make this the opposite, to turn this into a painful and long slog for Putin. Turn it into his version of Afghanistan that expedited the downfall of the Soviet Union after they executed an invasion in 1979. We still have options. What we lack is will and courage to execute those options. 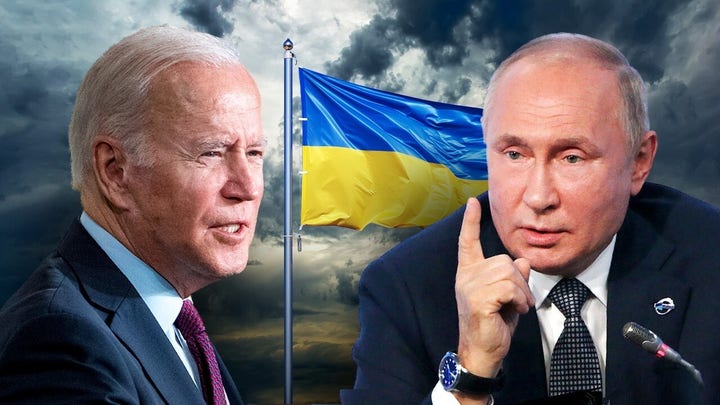