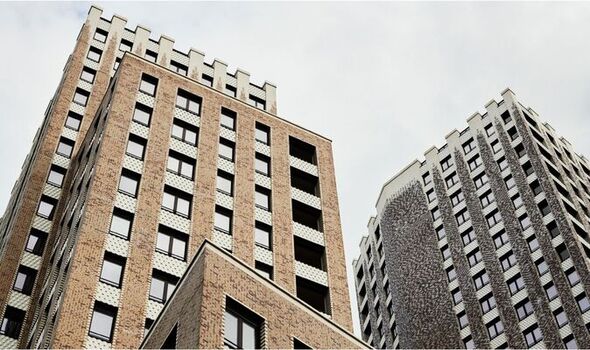 And 44 percent believe the rental market is too competitive to worry about small updates needed to where they live.

Just under half (49 percent) would only call their landlord or letting agency for strictly necessary jobs – with signs of damp, mouldy window frames, and roof damage among the most common issues raised.

They also draw the line at putting up with boiler issues and broken locks.

The research was commissioned by UNCLE, whose spokesman said: “Historically, the newer the property, the more energy efficient and up to date a place and its appliances will be.

“Whilst living in modern apartments and houses can come at more of a premium, overall, these places offer a peace of mind when looking at overall outgoings on bills, and from a safety point of view.

“But it is outrageous that so many are scared to ask for repairs to be made and are left living in bad conditions, unable to affect their accommodation for the better.”

The research found that fear of rent increasing is of particular worry for two-thirds (67 percent) of those living in the East Midlands and East of England. 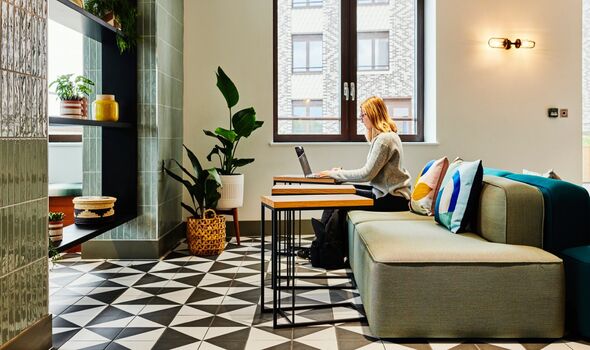 Overall, 43 percent have had to call their landlord out for a repair at some point in their renting life – with the North East, the North West, and West Midlands being the top regions to do so.

Of those, 62 percent found their landlords were frustrated to be contacted – with reasons for this including being too busy, costing too much, and it being a small request the tenants could live with.

So it’s no surprise that three in five (61 percent) would try and fix it themselves, and will wait an average of four days before letting a landlord know of any problems.

But 44 percent think there should be a legally set maximum wait on call-out times for general repairs in rented accommodation – and it should take no longer than four days to be sorted.

The survey also found that, on average, renters expect to be tenants for at least six more years before stepping foot onto the property ladder, as the cost-of-living crisis has made it more difficult for a third to save for a deposit.

But 27 percent are happy to remain renting so they don’t have to deal with repair costs – and 24 percent believe it’s more financially manageable than owning a house, according to the poll, via OnePoll.

And a quarter like renting because it’s easier to get a place in the area they want. 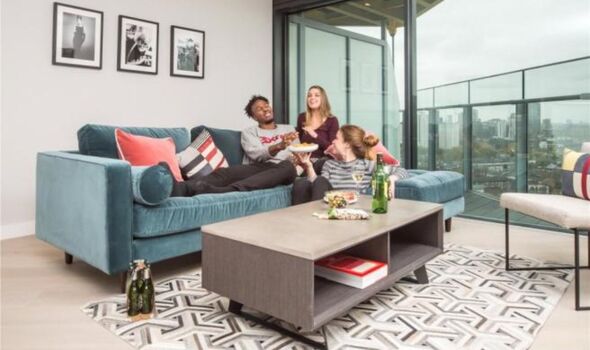 But it’s not always an easy ride – with having no hot water, draughty windows, and hearing neighbours having sex each night among some of the things those polled have to put up with.

Water leaking from the ceiling lights, holes in the wall, and insect infestations also appear on the list.

But four in ten would prefer to live with loud neighbours than have old appliances, and the same number would prefer mould than a rat infestation.

Furthermore, women are more likely to choose a strong WiFi connection over a supply of hot water (41 percent) than men (30 percent).

UNCLE’s spokesman added: “There can definitely be benefits to renting, especially while the property market is so hard to get on to.

“It’s important to try and find the best rented accommodation for you. You don’t always have to have a nightmare landlord and put up with being treated like a second-class citizen – you’re paying for it, after all.

“The private renting landscape seriously needs a shake-up to address this.

“New policies and legal limits will help, but there needs to be a shift from what landlords are offering towards what modern day renters should receive for their money.”