The once powerful Hollywood authority Harvey Weinstein was found guilty today of two felony sex crimes, marking the end of a pivotal case in the Me Too era.

The Manhattan jury found Weinstein guilty of rape in the third degree of former actress Jessica Mann, as well as a count of criminal sexual act in the first-degree against former production assistant Mimi Haley, NBC News reported.

Still, Weinstein was acquitted of the most severe charges—two counts of predatory sexual assault—which could have landed him a life sentence in prison. He now faces a sentence of up to 25 years, and continues to face charges for a separate case in Los Angeles. 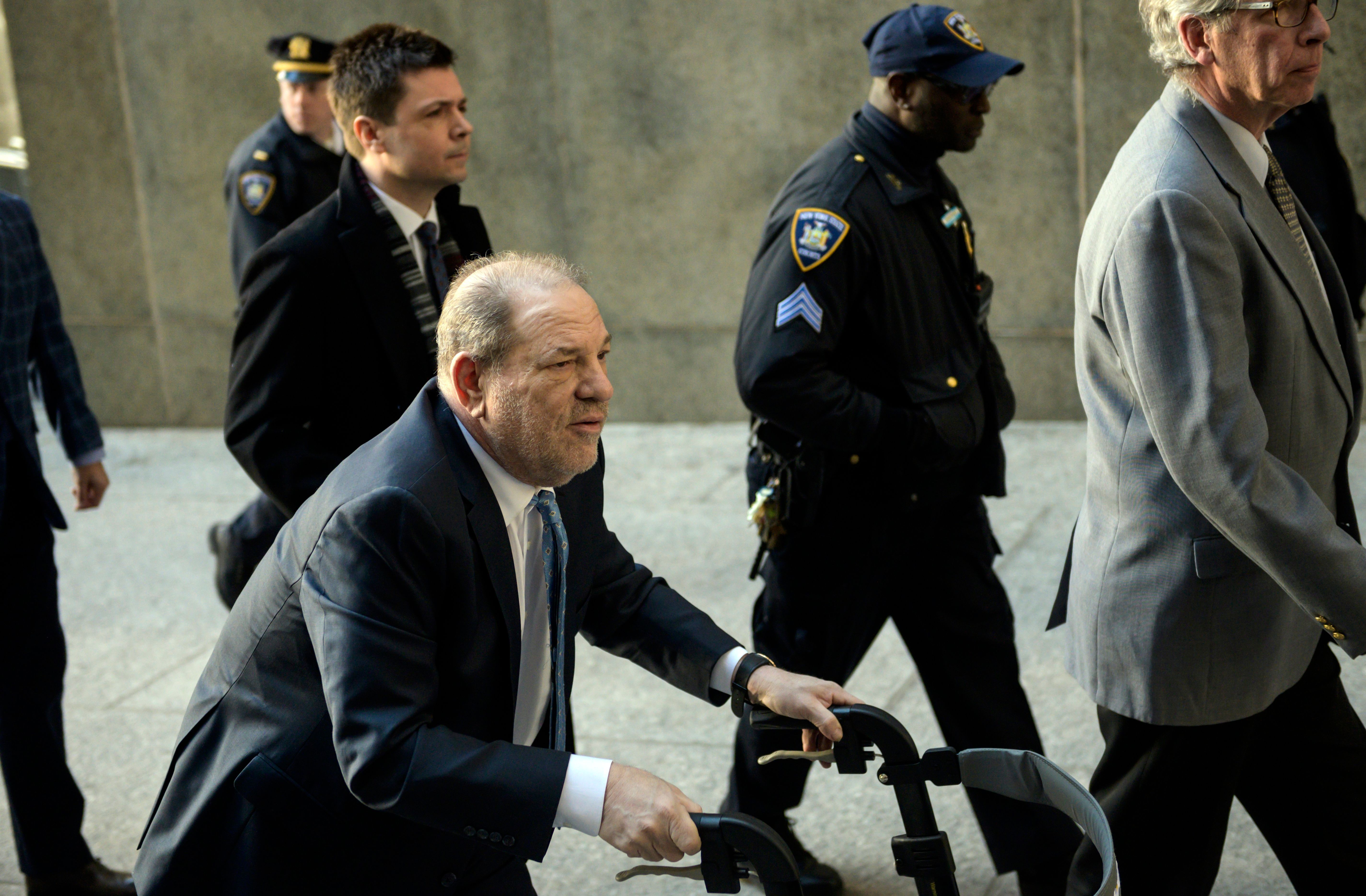 The verdict concludes an epochal chapter in the Me Too movement, a crusade against sexual violence that first ignited after explosive investigations were published in the New York Times and the New Yorker. Dozens of women came forward with stories of sexual assault and harassment at the hands of Weinstein, who brandished his influence from his companies Miramax and The Weinstein Company to silence his victims.

Gwyneth Paltrow served as one of the leading voices in the Times investigation. After landing a starring role in a Weinstein 1996 film, Emma, she recalled the mogul attempting to make sexual advances toward her in a Beverly Hills hotel room. “I was a kid, I was signed up, I was petrified,” she told the Times. Then-boyfriend Brad Pitt ended up confronting Weinstein about the incident, resulting in the producer warning her to not tell anyone else about it. “I thought he was going to fire me,” she said.

Cyrus Vance Jr., the Manhattan district attorney, said at a news conference after Weinstein’s verdict, per the Times, “To the survivors of Harvey Weinstein, I owe, and we all owe, an immense debt to you. … These survivors weren’t just brave, they were heroic. Words can’t describe the sacrifices they made.”