Sen. Rand Paul, R-Ky., on raising the minimum wage, stimulus negotiations, the future of the GOP and a possible wealth tax.

“A wealth tax will destroy our country,” Paul said flatly. “It’s not good for our country.”

Paul added that the “American way” is to reward entrepreneurs who build successful businesses and provide for their fellow Americans, instead of confiscating a chunk of their profit.

“This class warfare, punitive stuff that some of these Democrats want – it’s un-American, it’s bad for business and it’s bad for everybody,” he said. “Because capitalism uplifts all.”

The senator noted that the U.S. has the lowest amount of poverty internationally due to “capitalism, trade and division of labor.” 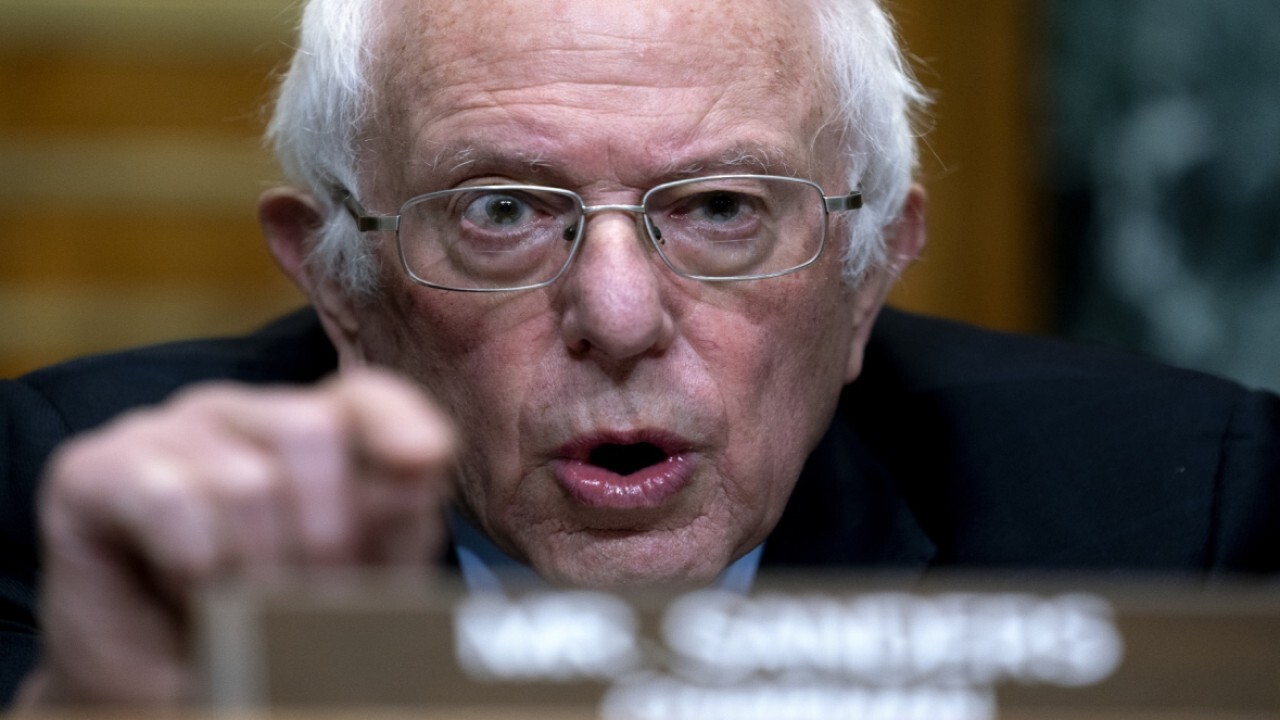 Other nations that have attempted a wealth tax have tried and failed, Paul said, including Sweden whose wealthy fled the nation only to be invited back once the tax was revoked.

“The class warfare people need to get a grip on what happens,” he said. “When they take over, we become Venezuela and I don’t want that for our country either.”

Warren, D-Mass., and her progressive allies announced the details of the proposal, known as the “Ultra-Millionaire Tax,” on Monday. The plan would impose a 2% annual tax on the net worth of U.S. households worth $50 million and above and would add an additional 1% levy on fortunes exceeding $1 billion.

According to a new analysis by Bloomberg News, the 100 richest Americans would see their collective income shrink by $78 billion each year.