Here are your FOX Business Flash top headlines for March 2.

The U.S. and its allies in Europe have already announced a number of sanctions targeting Moscow. Now, stores and restaurants around the U.S. are showing their support for Ukraine.

Publix, a supermarket chain widely known throughout the southeastern U.S., has removed Russian-made vodka brands from its store shelves to show its support for Ukraine against the Russian invasion, Publix Director of Communications Maria Brous said Wednesday.

"Publix stands with the people of Ukraine," Brous told FOX Business via email. "The following Russian-made vodka brands have been removed from our liquor store shelves: Beluga, Ruskova, Russian Standard, and Zyr." 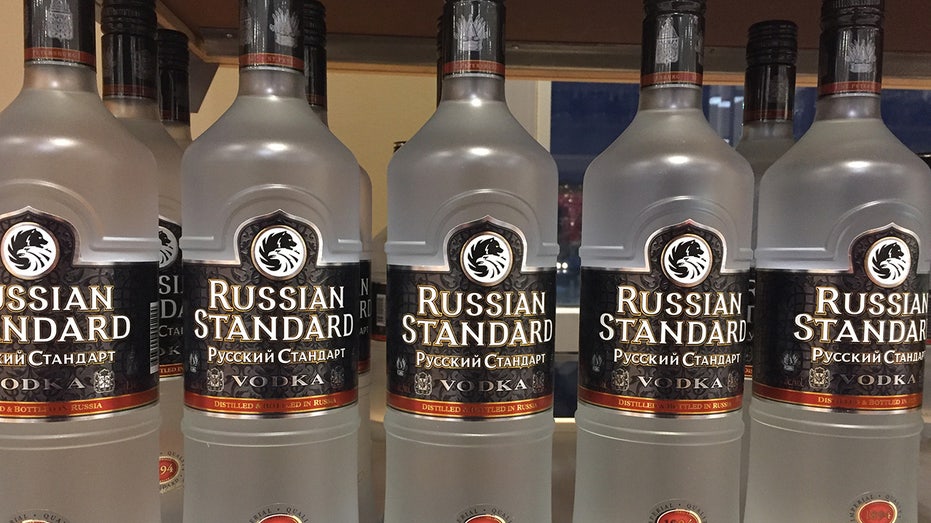 Bottles of Russian Standard Vodka seen on the shelf at an LCBO (Liquor Control Board of Ontario) store in Toronto, Ontario, Canada, on February 25, 2022. (Photo by Creative Touch Imaging Ltd./NurPhoto via Getty Images)

While vodka is mainly associated with Russia, many major brands, such as Smirnoff, Stoli, Ciroc, and Tito's, are actually manufactured in France, Sweden, Lativa, and the U.S.

Brous said there will be a Russian-made vodka featured in Publix's Thursday sales advertisement because those "sale circulars" were printed weeks in advance, West Palm Beach's WPTV-TV reported. 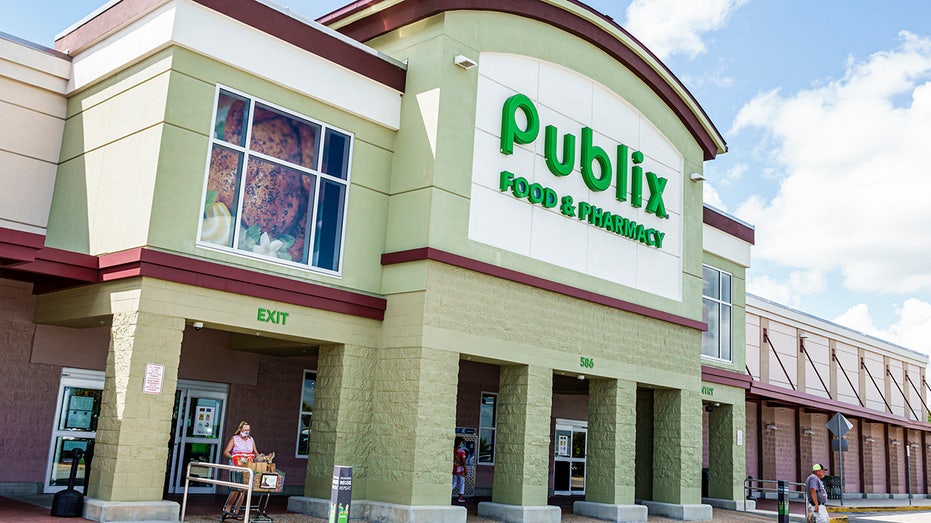 "No Russian-made vodka will be available for sale even though they will appear in the printed ad," Brous told the station.

Over the past week, the boycott against Russian-made vodka has grown.

Total Wine and More, which operates 229 stores across 27 states, announced on Twitter Monday that it "removed all Russian-made products from our shelves."

On Sunday, patrons of the Evel Pie restaurant in downtown Las Vegas were filmed pouring bottles of Russian Standard vodka in a drain outside the restaurant. 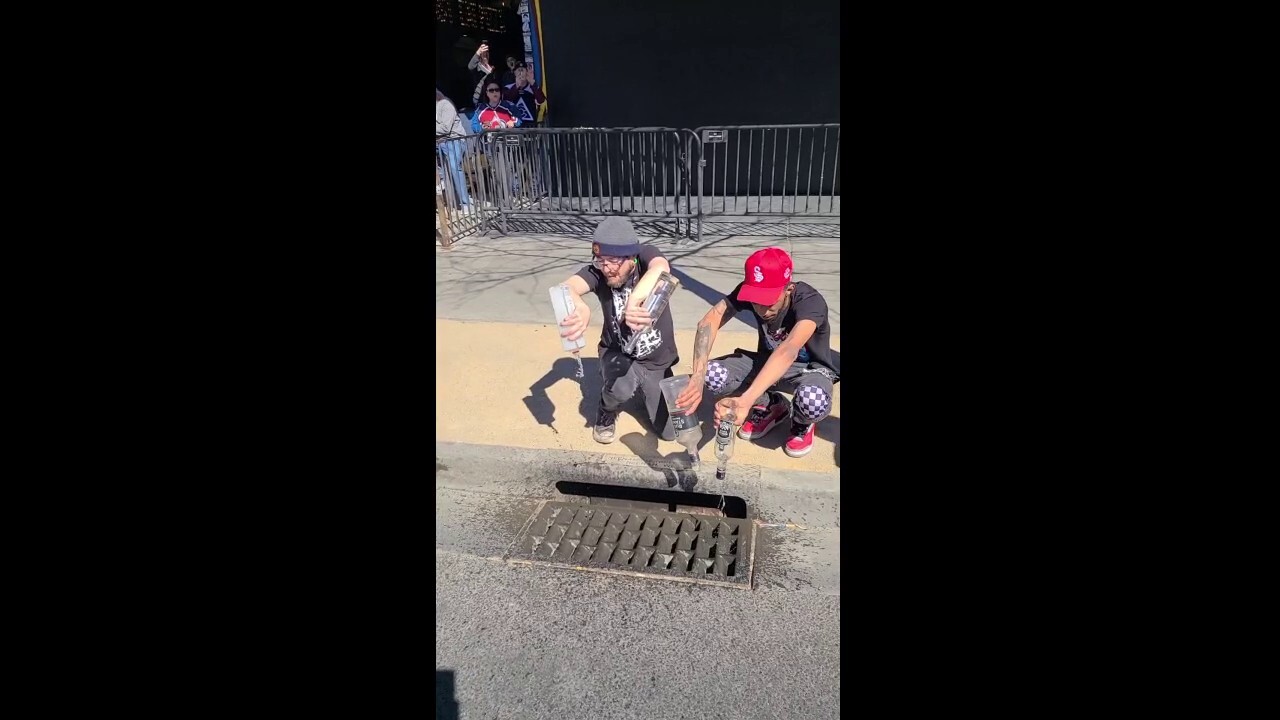 Evel Pie, a restaurant and bar in downtown Las Vegas, is pouring Russian vodka down the drain and selling Ukrainian vodka shots for $5 with all proceeds going to help the Ukrainian people.

An Indiana-based vodka company is also promoting a new cocktail, "American Stallion," while calling for the rebranding of the Moscow Mule. Fuzzy’s Spirits COO Paul Massey told Fox Business that the company got the idea to rename the Moscow Mule with an "American democracy spin to it and remove any connotation that has anything to do with Russia."

Public officials have also spoken out, with Utah Gov. Spencer J. Cox issuing an executive order Friday that directed the Utah Department of Alcoholic Beverage Control to "remove all Russian-produced and Russian-branded products from its shelves immediately."

On Friday, Texas Gov. Greg Abbott tweeted that he has "asked the members of the Texas Restaurant Association, Texas Package Stores Association & all Texas retailers to voluntarily remove all Russian products from their shelves."