POKEMONE GO is on a roll with adding new critters for you to catch this month.

The Season of Heritage story continues with Pokemon GO's Power Plant event next week, and new pokemon are already showing up. 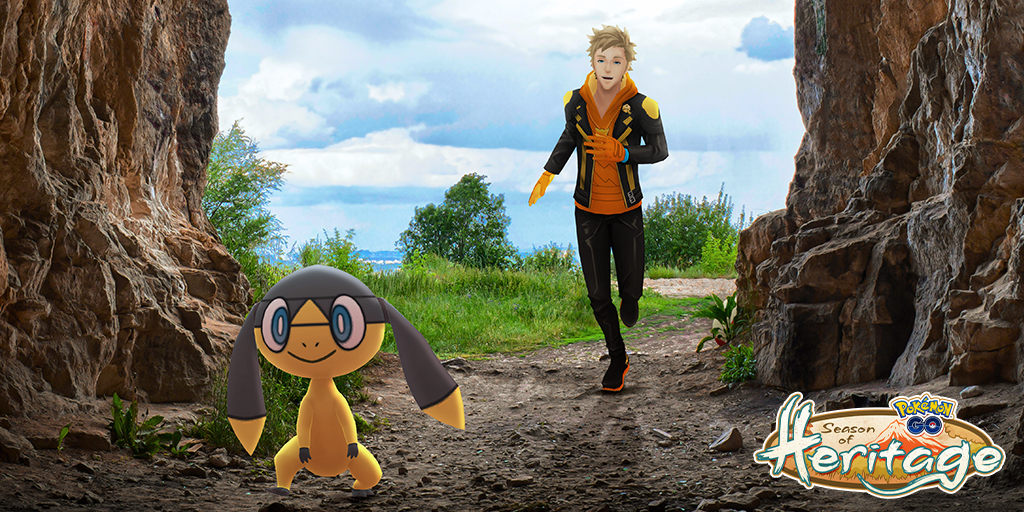 The next instalment in the Season of Heritage's story needs an Electric-type pokemon to juice up final mechanism on the door at the historical cave site.

Hot on the heels of Shock Drive Genesect's debut in Tier 5 Raids this week is Helioptile and its evolved form, Heliolisk.

The pokemon will start to crop up in the wild from Wednesday, January 19 at 10am local time.

As well as Helioptile, the following pokemon will also be available to encounter in the wild: 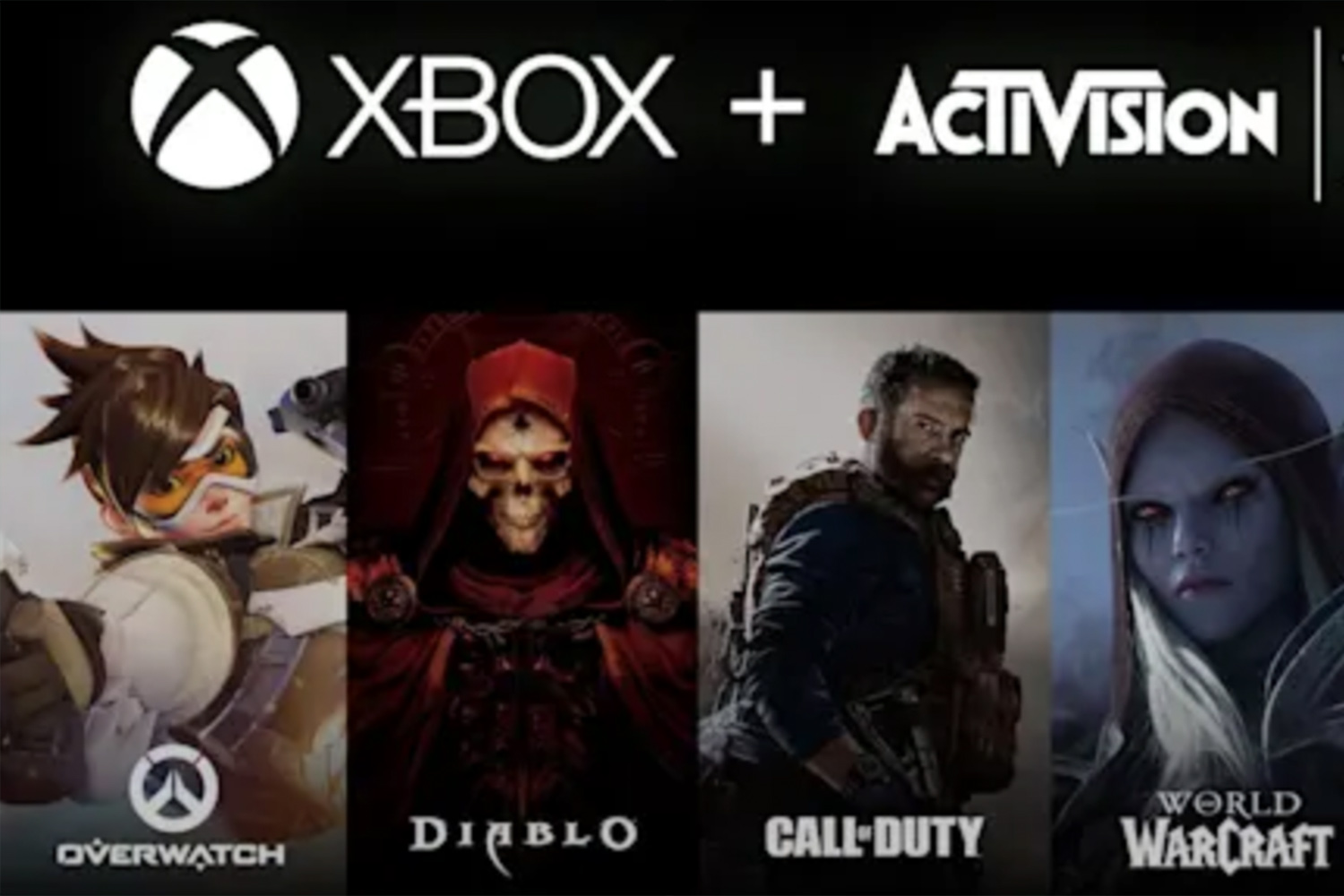 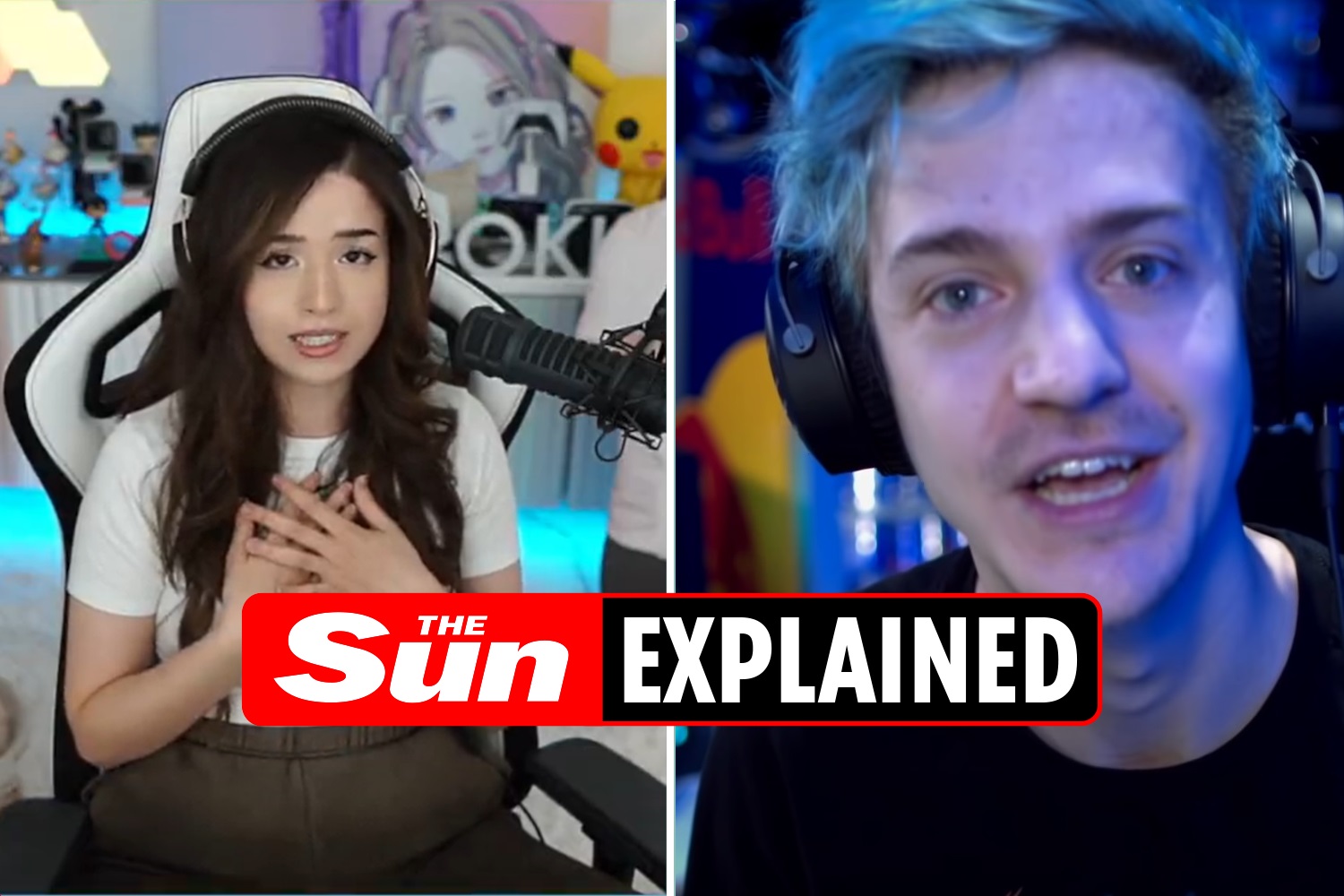 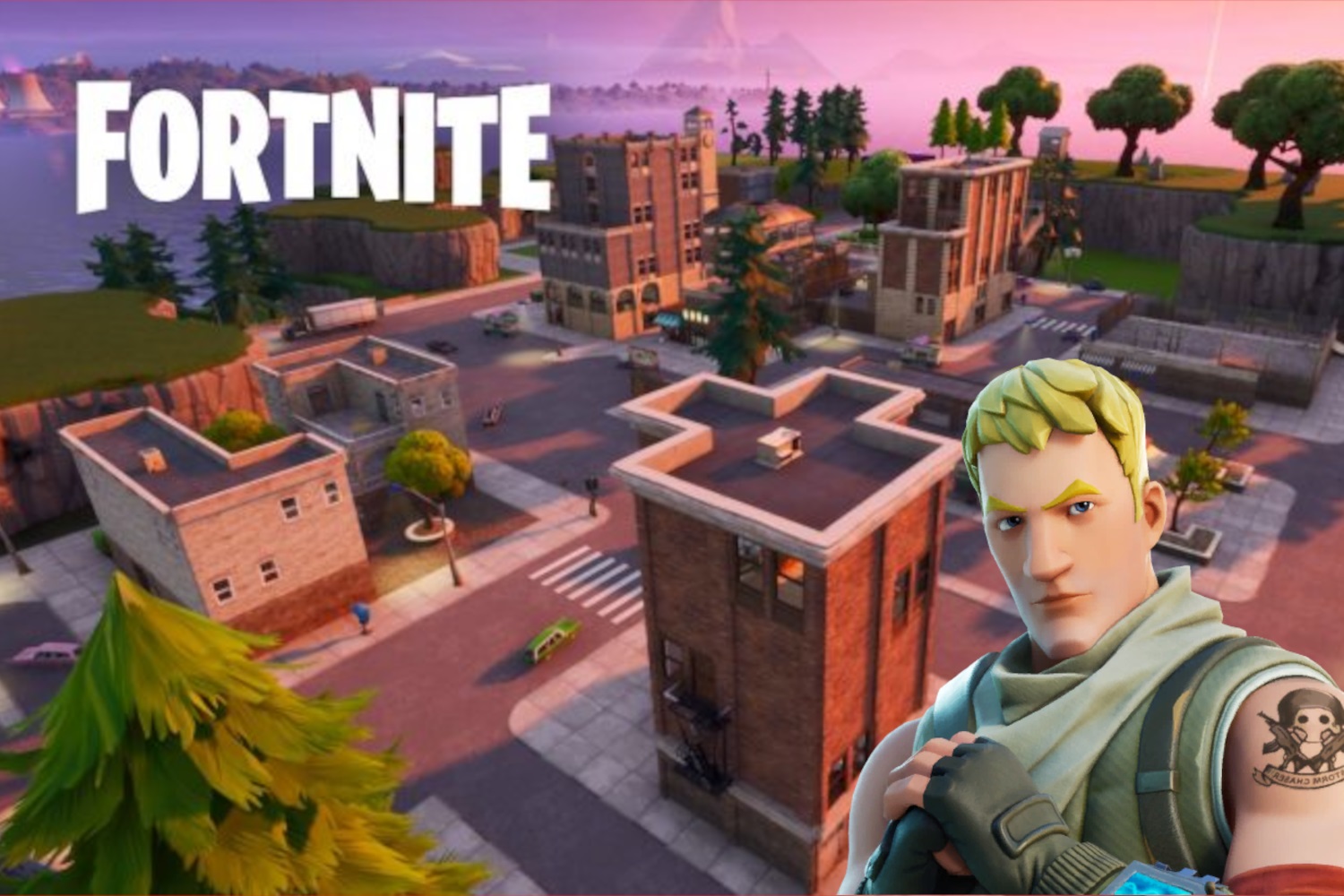 Fortnite down: Here's exactly when fan favourite Tilted Towers is back 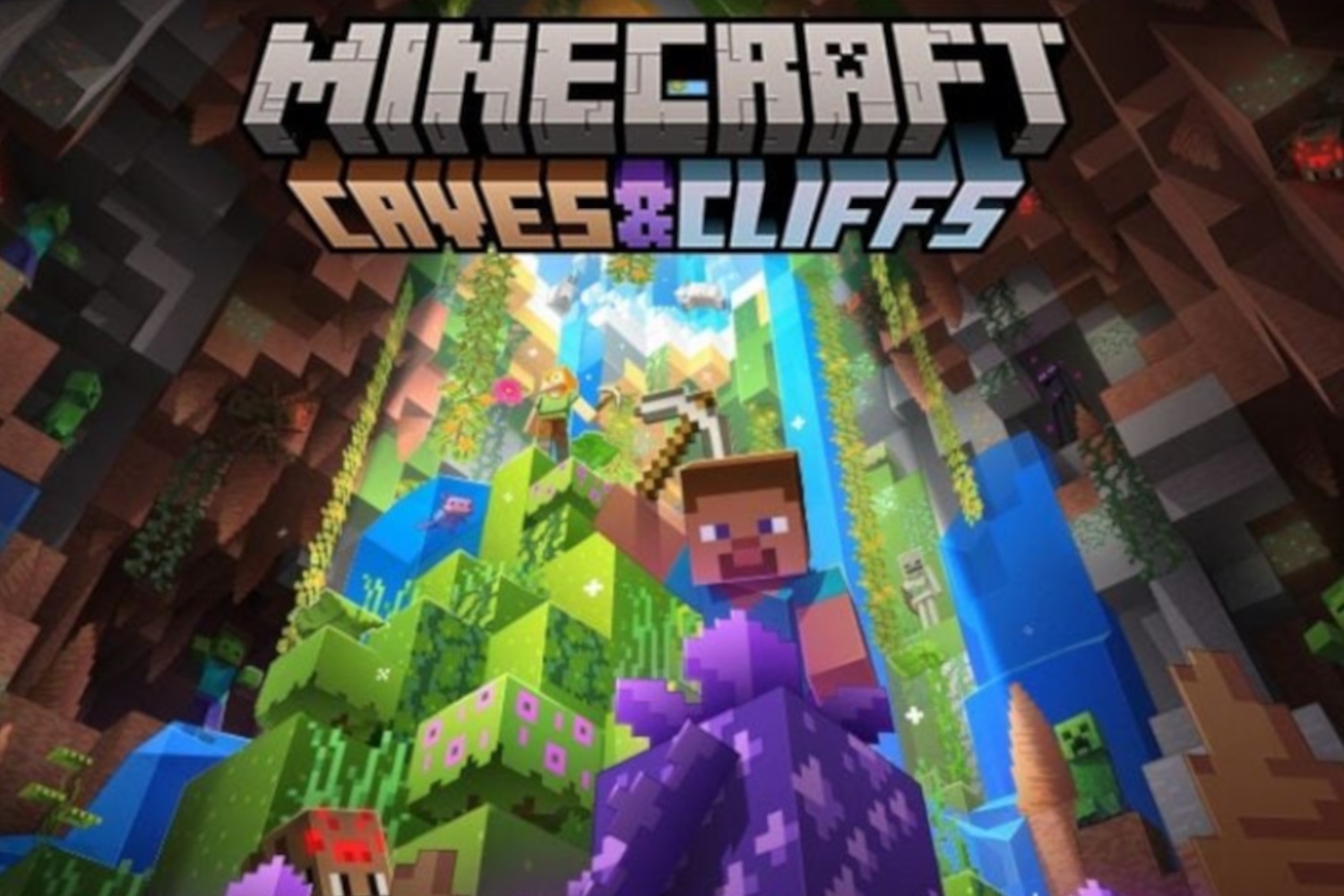 THE ORE YOU KNOW

What level are diamonds on in Minecraft 1.18 update? What you need to know

With the exception of Helioptile, Electrode, and Jolteon, running into Shiny variants of the above pokemon is possible.

The following pokemon will appear in Raids during the Power Plant event: