PLASTIC drivers licences could soon be ditched as part of a new trial which will see motorists use a digital app.

The Driver and Vehicle Licensing Agency will launch the app for learner drivers first – meaning they will be able to flash their provisional licenses with the touch of a button. 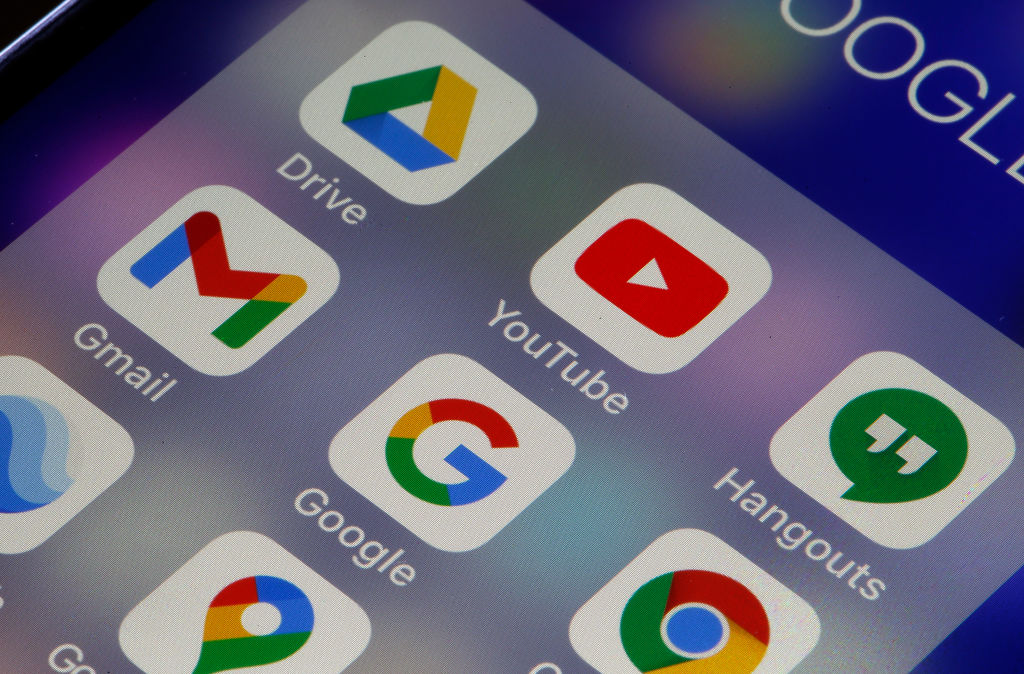 And if successful, the app could be expanded to include full licences.

At first plastic cards will still be used alongside the app – but government sources have now revealed that they could be completely phased out over time.

Meanwhile MoT tests for vehicles will also be digitised, with booking systems and certificates all moved onto an online system.

Before Brexit, the UK was prevented by European Union to developing digital licences, The Department for Transport.

Transport secretary, Grant Shapps, said that Britain's transport system would be "fairer, greener and more efficient thanks to our exciting new post-EU freedom".

He added that digital driving licences will move the system "into the modern age".

In June 2015 paper driving licence were scrapped for the plastic version.

It comes as last week in the US Apple announced that it's rolling out digital driver's licenses that users can download to their iPhone and Apple Watch wallets.

The tech company praised Wallet for providing "a more secure and convenient way for customers to present their driver’s licenses and state IDs on iPhone or Apple Watch."