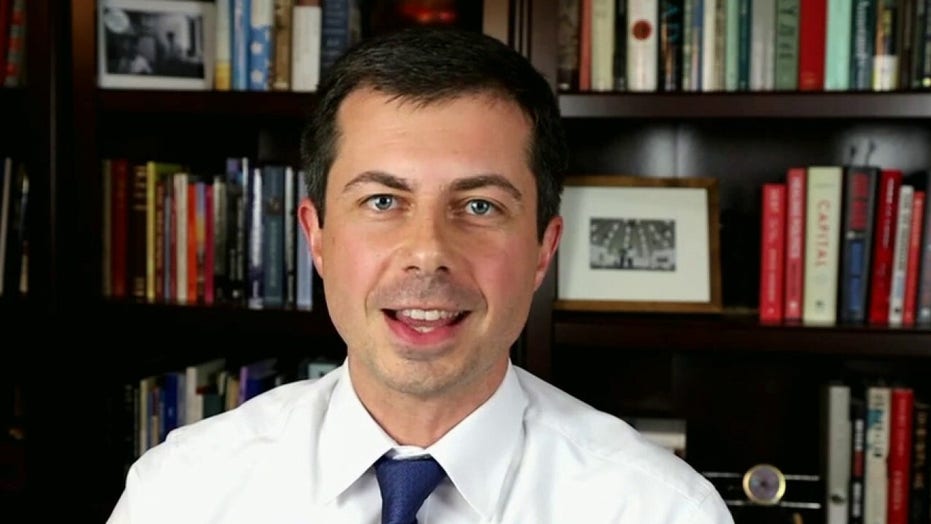 Pete Buttigieg weighs in on President Trump’s handling of COVID-19 and comments if Biden can handle the strains of a presidential campaign trail.

The coronavirus pandemic has undoubtedly turned political but former Democratic presidential candidate Pete Buttigieg told “The Story with Martha MacCallum” that he hopes the handling of a vaccine doesn’t follow the same track record.

“A safe, effective vaccine can't come soon enough,” he said. “The sooner that happens, the better chance we have of being able to get this virus under control and just have our lives back… And my hope is that this will be an area free from political interference.”

Buttigieg, a Joe Biden campaign surrogate, said he’s specifically worried about this interference since President Trump has a “track record” of mixing politics in public health.

Biden and running mate Kamala Harris also have expressed concern in the reliability of a vaccine under President Trump. 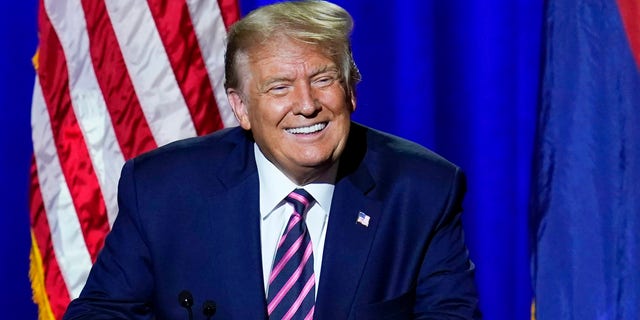 President Donald Trump smiles as gets cheers from the crowd as he arrives to participate in a Latinos for Trump Coalition roundtable Monday, Sept. 14, 2020, in Phoenix. (AP Photo/Ross D. Franklin)

“Donald Trump's not great when it comes to keeping a promise that something will be delivered on a certain date,” he said. “Remember when he told us there'd be a health care plan in two weeks? I mean, he said that, I don't know, six weeks ago.”

Buttigieg compared Trump and Biden as presidential contenders by pointing out that the former vice president would never “stuff his supporters into a room without masks in an indoor space” out of respect for voters, as the president has during rallies.

“When you do that, you show a level of fundamental disrespect for your own supporters,” he said. “Think about how low an opinion the Trump campaign must have of Trump supporters… You set a certain tone when you lead people to a certain place. And if you lead people to danger, you bear some responsibility for that.”