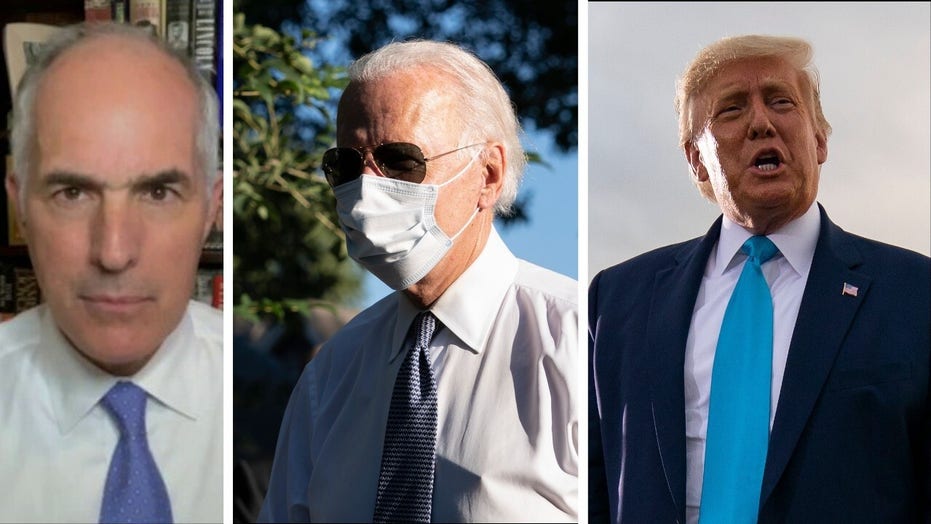 Sen. Bob Casey Jr., D-Pa., dismissed concerns from President Trump that mass mail-in voting in states like his will be potentially rife with fraud, and said Democratic nominee Joe Biden still holds the advantage in Pennsylvania.

Casey Jr., who like Biden hails from Scranton, Pa., said on "The Story" that he expects the presidential race to be very close in the Commonwealth.

He noted that, with the exception of President Obama's 2008 bid, presidential races tend to be decided by single-digits.

"I expected to be close because if you look at the last 20 years, other than the ten-point Obama win, it has been a three-point state," said Casey, whose late father Robert Casey was a former governor of Pennsylvania.

"I do think that Joe Biden has an advantage going into that, mostly because people know him and trust him, and they also see that he's got a plan to create jobs in the state, where we've got 886,000 people out of work," Casey said. 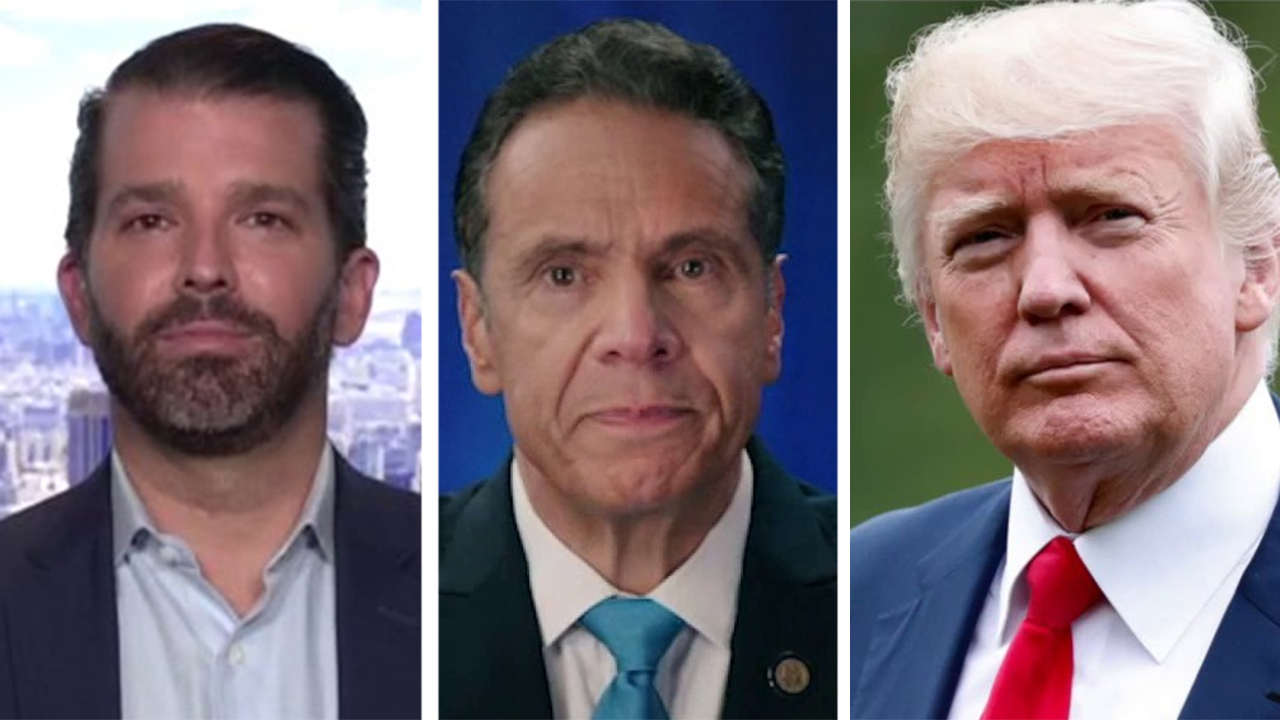 Casey said that in Westmoreland County, where Trump held a rally on Thursday evening, the unemployment rate is hovering around 13 percent.

The state also remains under coronavirus-related economic and social restrictions set by Democratic Gov. Tom Wolf's executive order, which was renewed earlier in the week.

Later in the interview, host Martha MacCallum asked Casey about comments by Attorney General William Barr on the topic of mail-in voting.

Barr told CNN that a bipartisan commission featuring former President Jimmy Carter concluded in 2009 that mail-in voting "is fraught with the risk of both fraud and coercion."

Casey said such claims are "just not true."

"I think it's important for the administration, whether the president or attorney general, in a time of a pandemic and real crisis to do everything in their power to make sure that people can vote, no matter what, no matter how they are voting," he said.

"That's why the attempts to undermine the post office as well as other steps they have taken are not [furthering] the right to vote."