Just one day after being sworn in as the governor of Pennsylvania, Josh Shapiro signed an executive order getting rid of four-year college degree requirements for most state jobs.

"In Pennsylvania the people should decide what path is best for them, not have it decided by some arbitrary requirement or any arbitrary limitation. There are many different pathways to success, whether it's through on-the-job training, an apprenticeship, vocational education, or college," Shapiro said before signing the executive order.

"Degree requirements that reward folks who pursue one of thees paths, while shutting out those who pursue others, hurts us all." 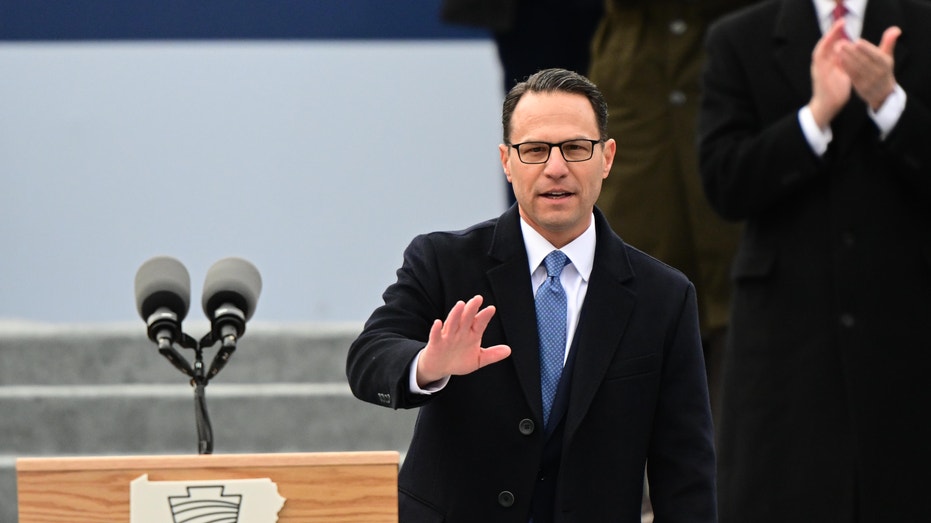 Josh Shapiro waves after speaking at his swearing in as Governor of Pennsylvania at the State Capitol Building on January 17, 2023 in Harrisburg, Pennsylvania.  (Mark Makela/Getty Images / Getty Images)

About 92% of all government jobs in Pennsylvania, which is equivalent to 65,000 positions, will now be available to people regardless of their educational background.

Shapiro wrote in the executive order that job postings should emphasize the "skills and experience" necessary over college degree requirements. Companies in the private sector are also increasingly dropping college degree requirements for middle-skill and even higher-skill roles, according to a survey last year by Harvard Business Review, which projects that 1.4 million jobs will be available to workers without college degrees in the next five years.