FED-UP homeowners living along a street overrun with tourists' cars have won their demand for double yellow lines.

But the introduction of a parking ban along Seaway Avenue in Christchurch, Dorset, has sparked a row between residents and tourists. 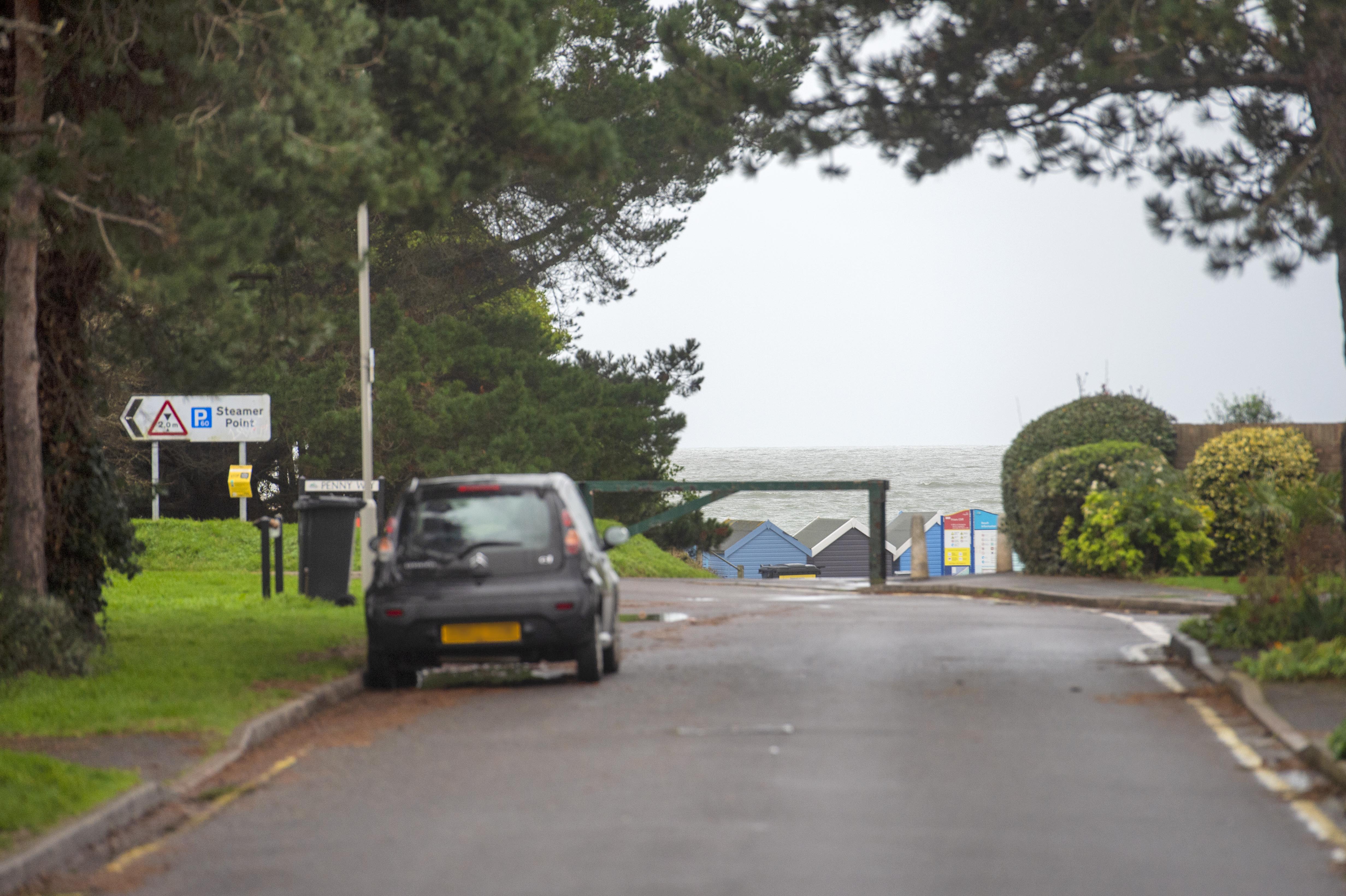 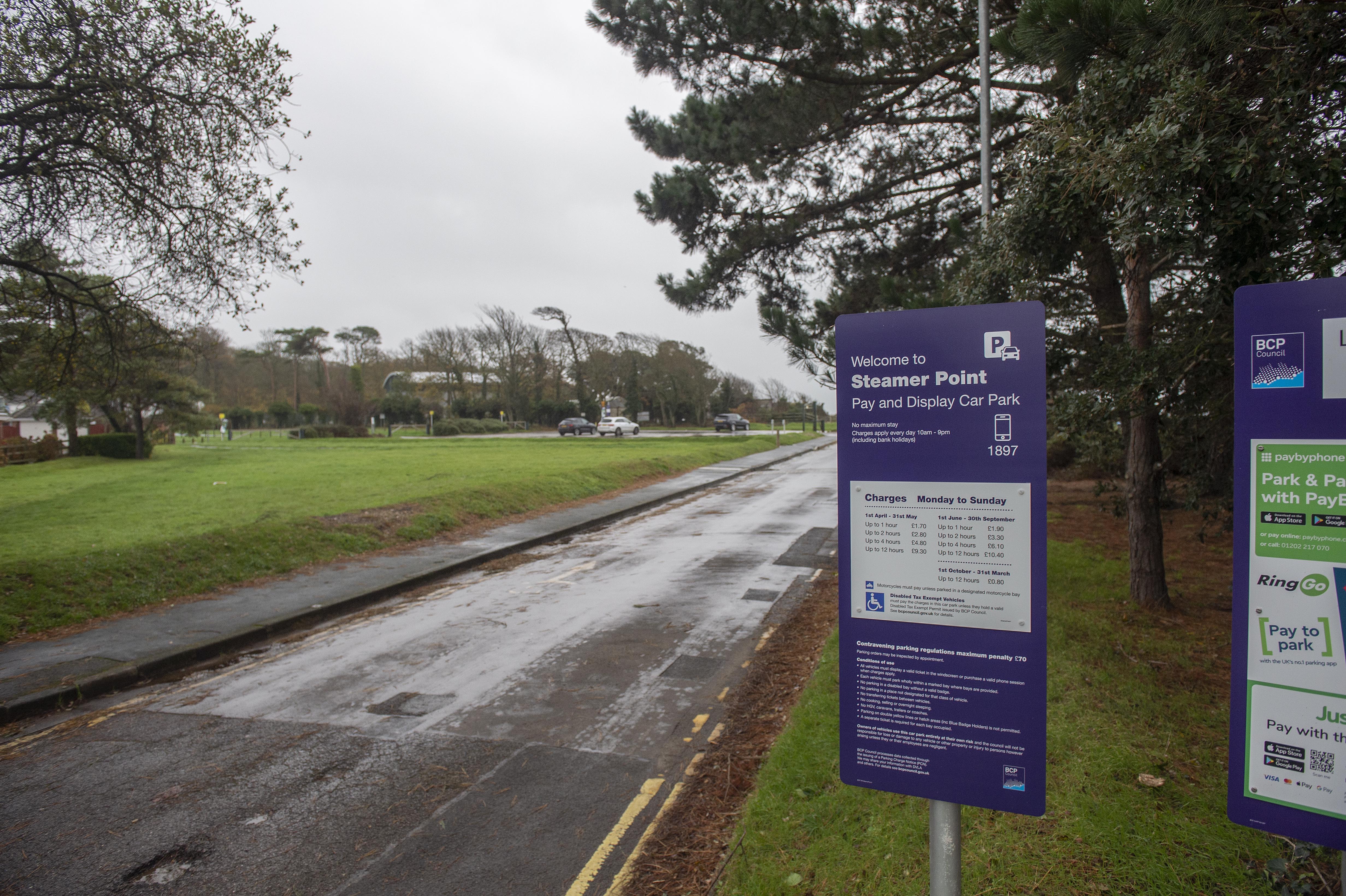 Locals said prior to the decision, the road was "rammed" with cars – preventing elderly neighbours from leaving their homes during the day.

A single yellow line was in place to stop street parking on the road during the summer months, but there are no restrictions in the winter.

Bournemouth, Christchurch and Poole Council has now listened to disgruntled residents and decided to introduce no parking zones all year round with double yellow lines.

The new restrictions will force visitors to the popular beach to use the nearby paid for car park. 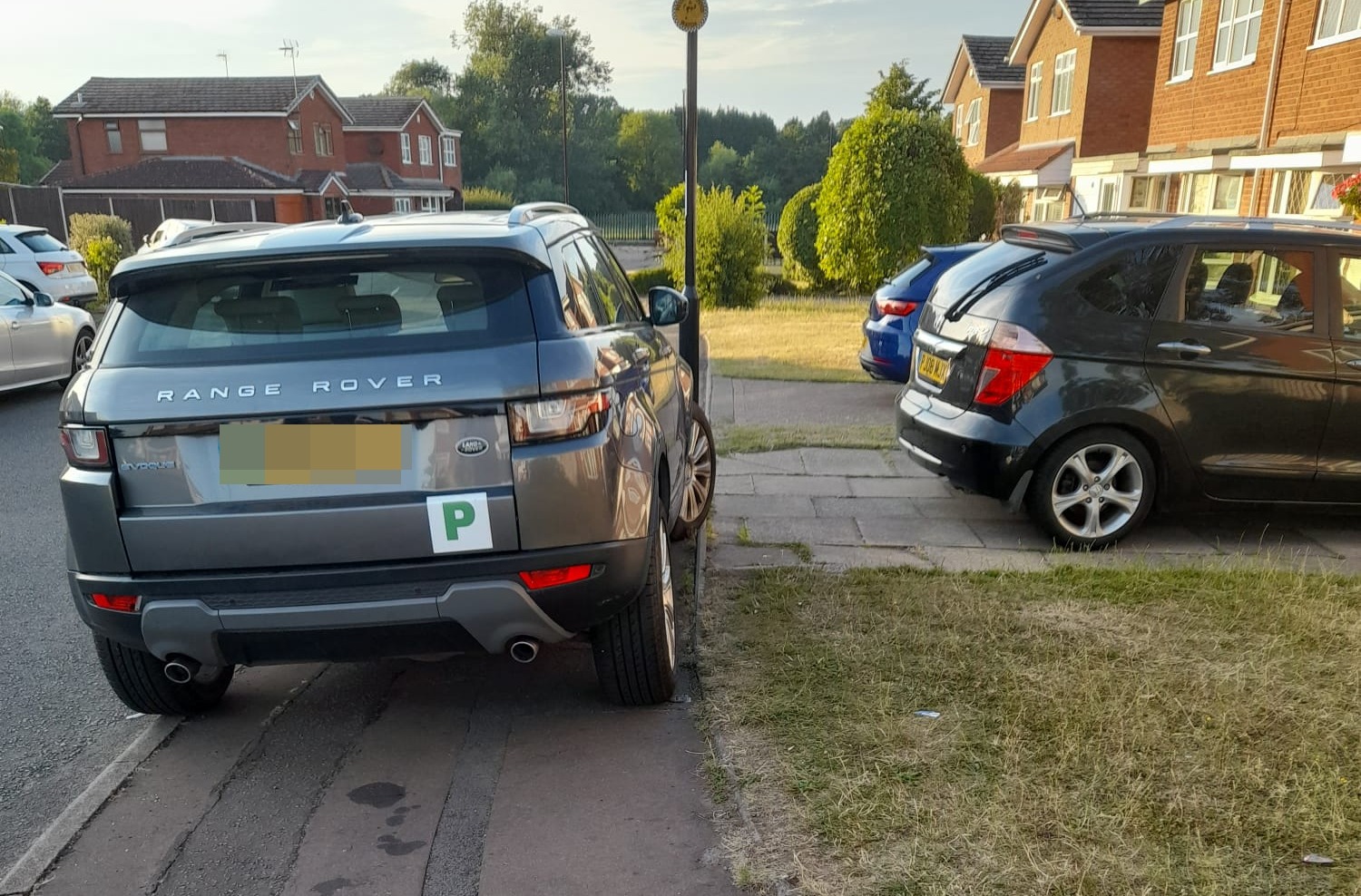 Barry Froude has lived on the street for years and was pleased something was finally being done about the chaotic street parking.

He said he never understood why the single yellow line was used during winter when the street would still be blocked with other cars.

Mr Froude said: "During winter we still had lots of people turning up and blocking people's drives.

"There is a car park but nobody uses it during winter because they don't have to.

"It was stupid but finally something has been done about it."

Another resident, who wished to remain anonymous, said: "It's been an absolute nightmare, I have been taking my life in my hands every time I pull out of my drive.

"The road is so full of cars that you can't see what is coming until you've pulled all the way out of your drive.

"I've had to emergency stop several times in the last few months, I'm glad this nightmare is over."

But the new parking ban has shocked some regular beachgoers.

Joanne Brown said: "I can understand that during summer residents need parking restrictions along their street because of how many people come to visit the beaches.

"But during the winter there are nowhere near as many people coming here and it's a bit selfish.

"I think people that don't live right on the beachfront should be allowed to enjoy the beach too."

Another regular visitor who usually parks on Avon Run Road, which will also receive restrictions, said: "It's a terrible shame introducing parking bans.

"There aren't many places to park if you don't use the road and parking charges are so expensive.

"People have to park somewhere and I think everybody deserves access to the beach not just residents." 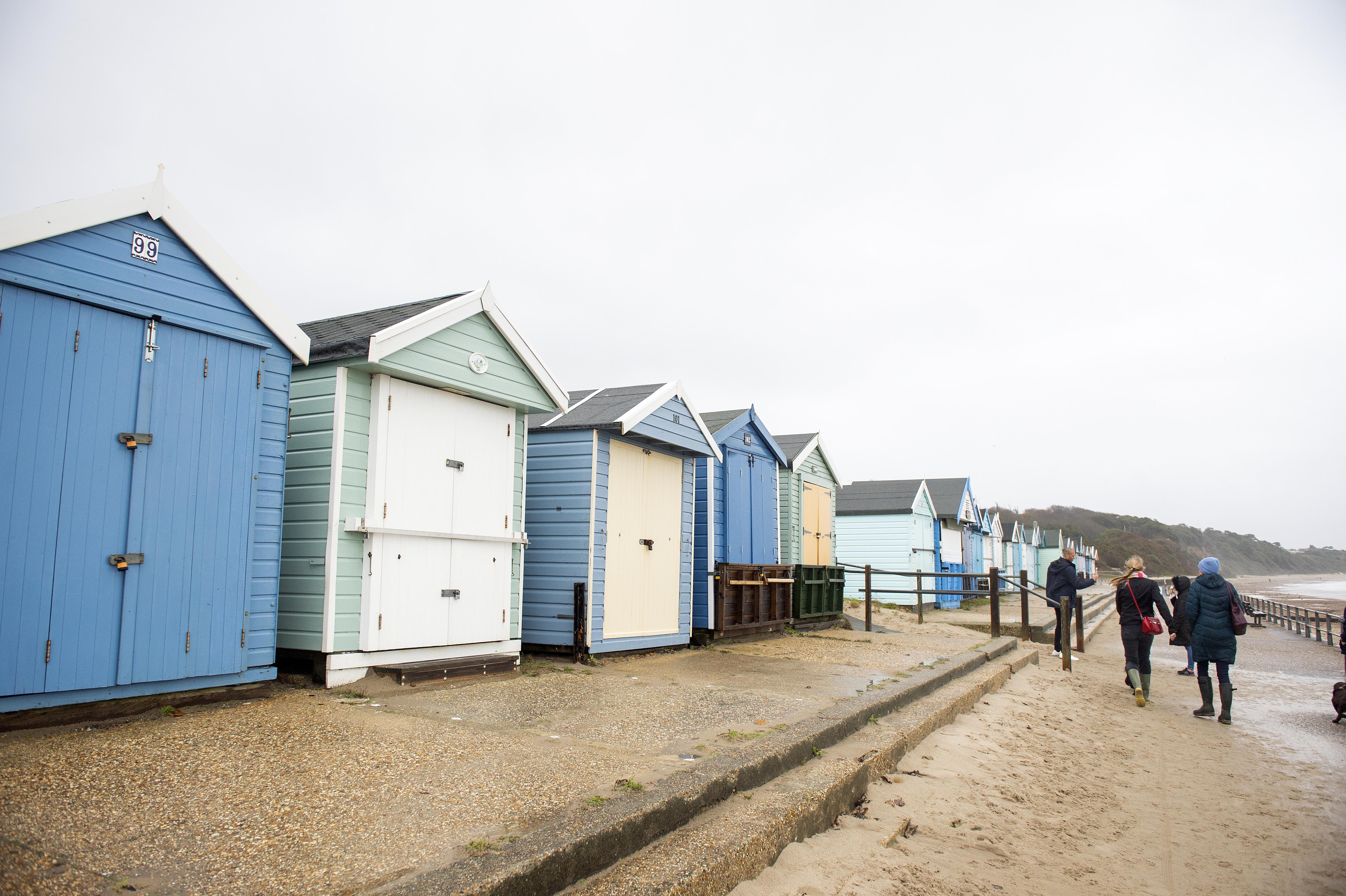