ALMOST one in 10 drivers caught out by London’s weekend congestion zone have had their fines quashed – and there a number of ways to challenge the decision.

Since 2020, motorists have had to pay £15 to travel within the capital's congestion zone on any day of the week between 7am and 10pm. 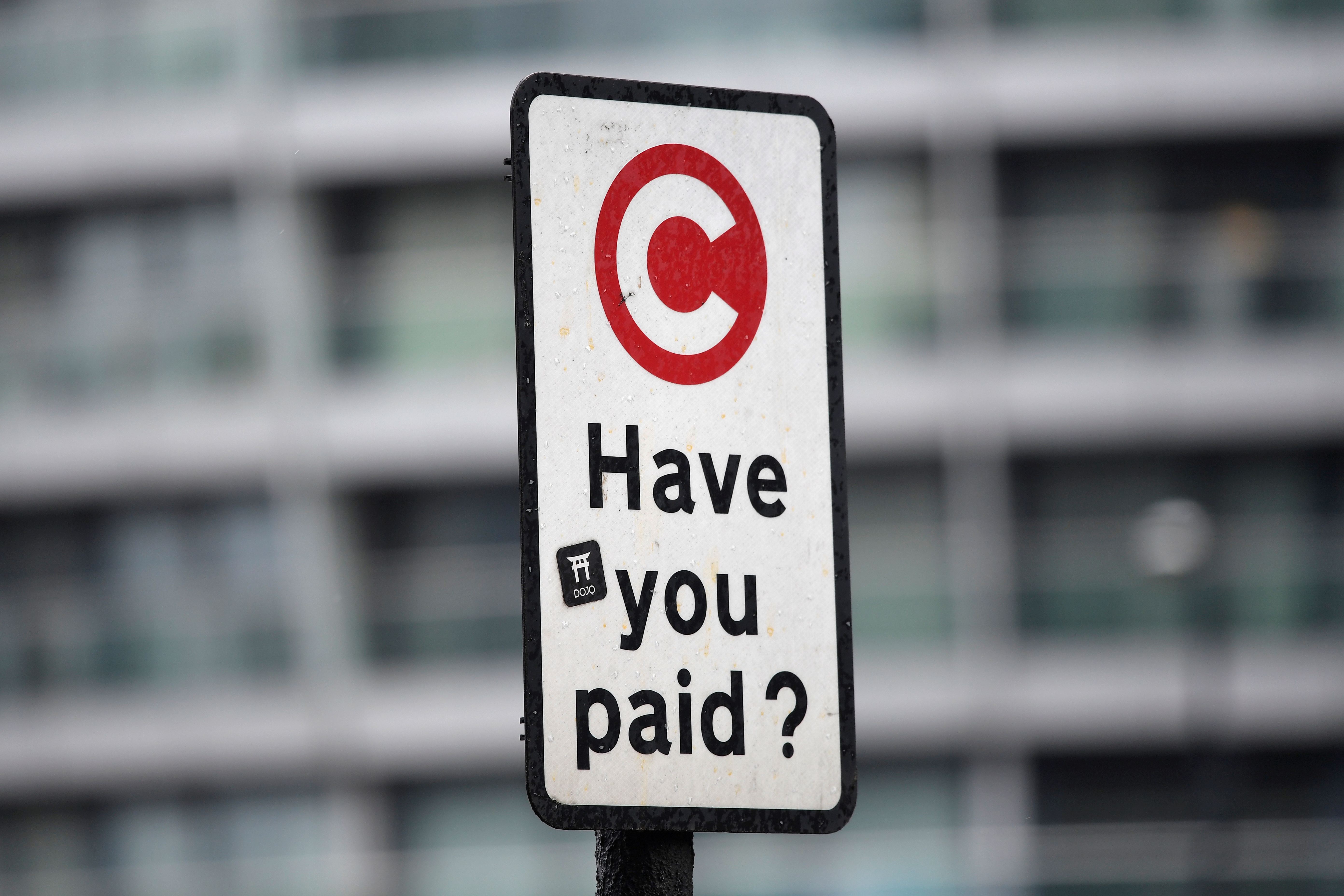 But more than 34,000 of the 387,174 penalty charges dished out in zone in 2021 were overturned, according to figures given to The Daily Telegraph.

Transport for London (TfL) told the publication half of the quashed fines followed representations when there had been a genuine error by the driver.

And from July to December 2020, the number of penalty charges handed out was around three to five per cent higher (eight to 10 per cent of people entering the zone) than on a weekday (five per cent).

The figures reportedly fell in 2021 but almost double the proportion of drivers were being caught out on Saturday and Sunday compared with the rest of the week.

However, new changes today mean drivers will now only need pay the £15 fee if they travel into central London from 7am to 6pm on weekdays and between 12pm and 6pm on weekends and bank holidays.

Transport for London confirmed the changes in December following a ten-week consultation last year which had almost 10,000 responses. 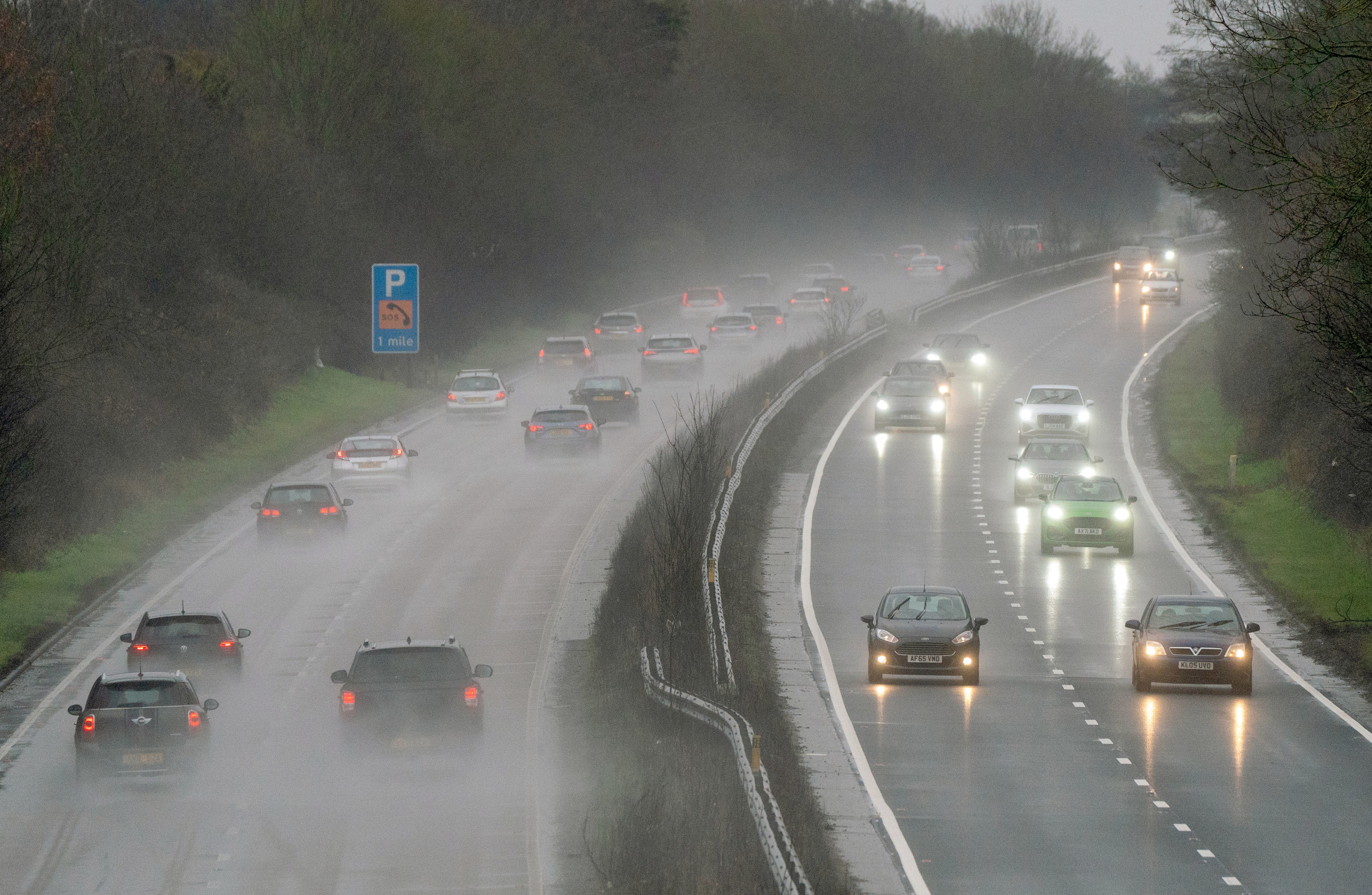 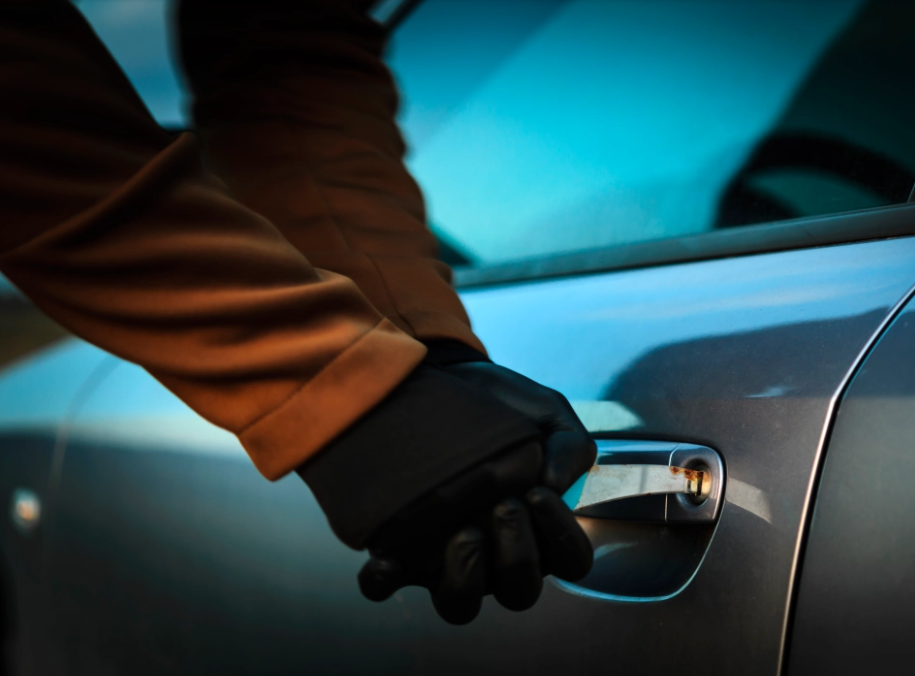 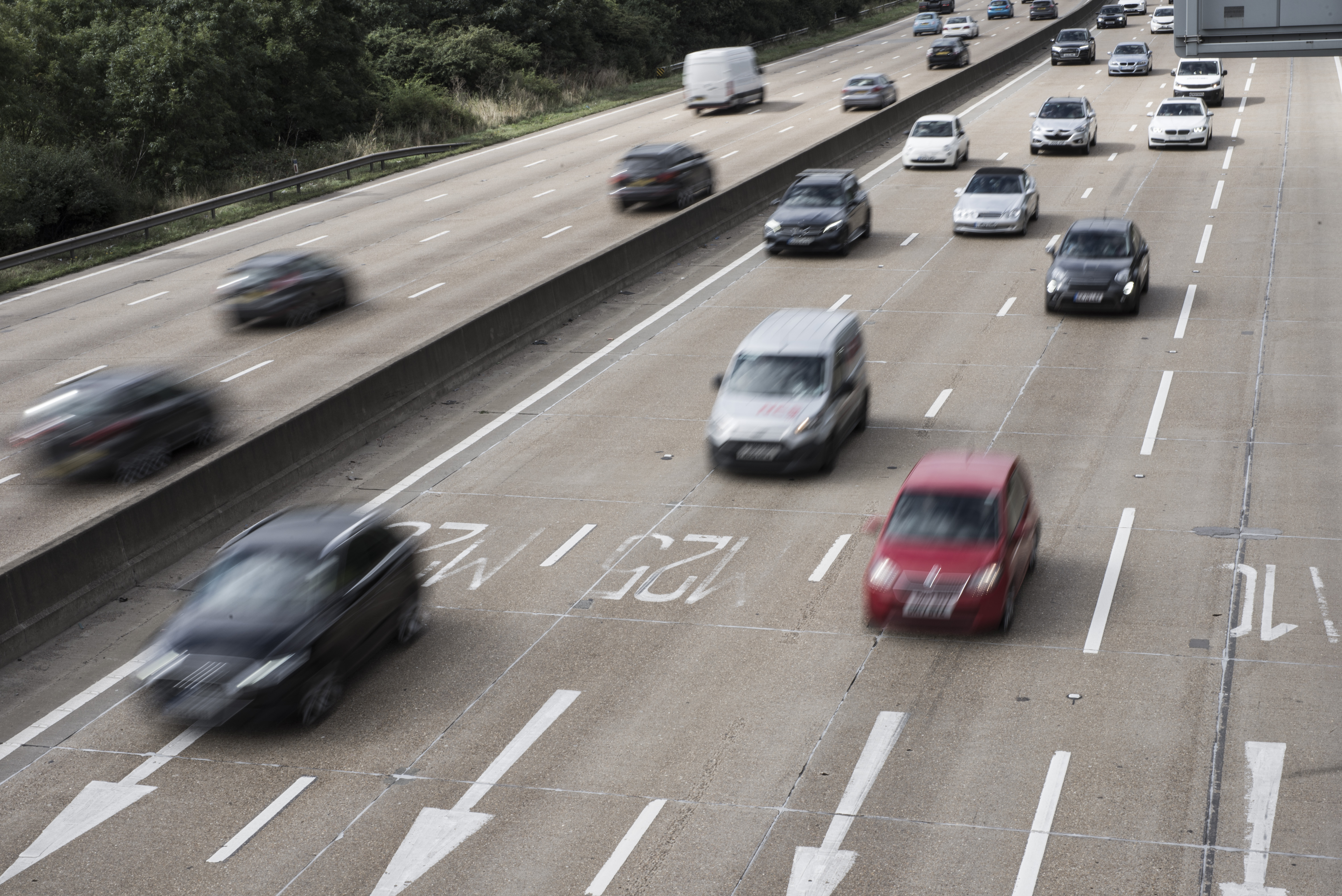 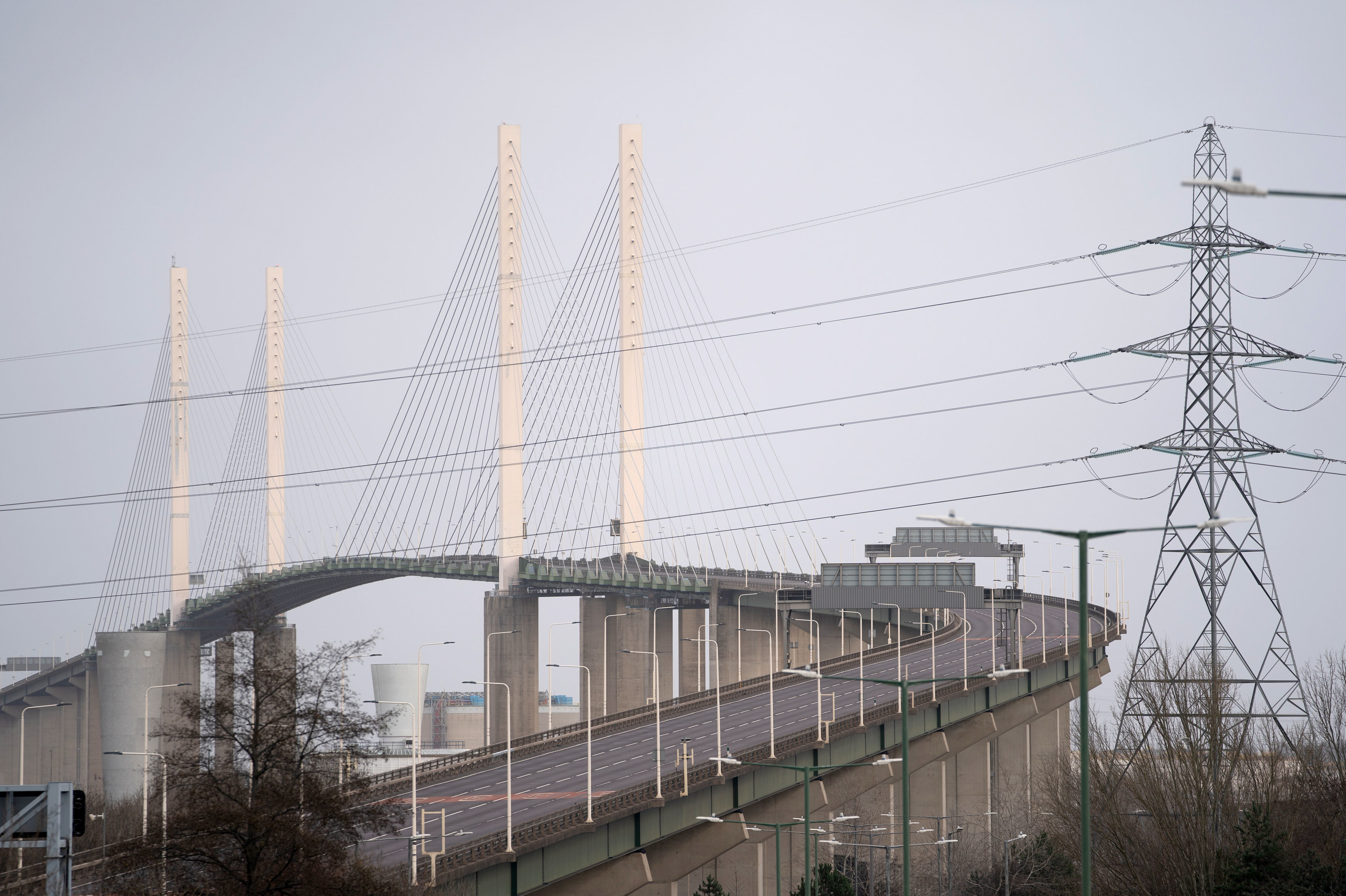 Those wishing to challenge their fine must make a representation in writing and send it to TFL within 28 days of service.

If the representation is rejected, they can then appeal the decision.

This will then be assessed by the independent adjudication service London Tribunals and an adjudicator will consider the appeal and make an independent decision.

Motorists paid £44million in fines to TfL for failing to pay the congestion charge on the weekend between July 2020 and January 2022, figures published by the transport authority show.

A spokesman for TfL told the Telegraph reducing the time when the weekend charge is in force to between 12pm and 6pm would “strike the right balance between addressing the traffic challenges in central London and supporting culture, hospitality and night-time businesses, which have been some of the hardest hit sectors during the pandemic”.

On the number of quashed fines, he added: “The changes to the hours the charge operates were publicised in an extensive campaign and covered widely across local, national and international media.” 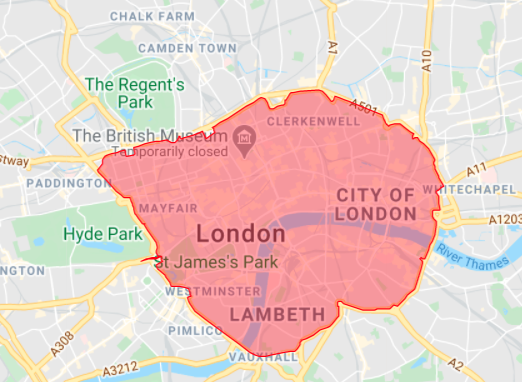