THE average office worker spends more than half an hour each DAY – struggling to figure out their tech or IT systems.

A study of 2,000 office employees found more than a third believe their lack of IT skills gets in the way of them doing their job effectively. 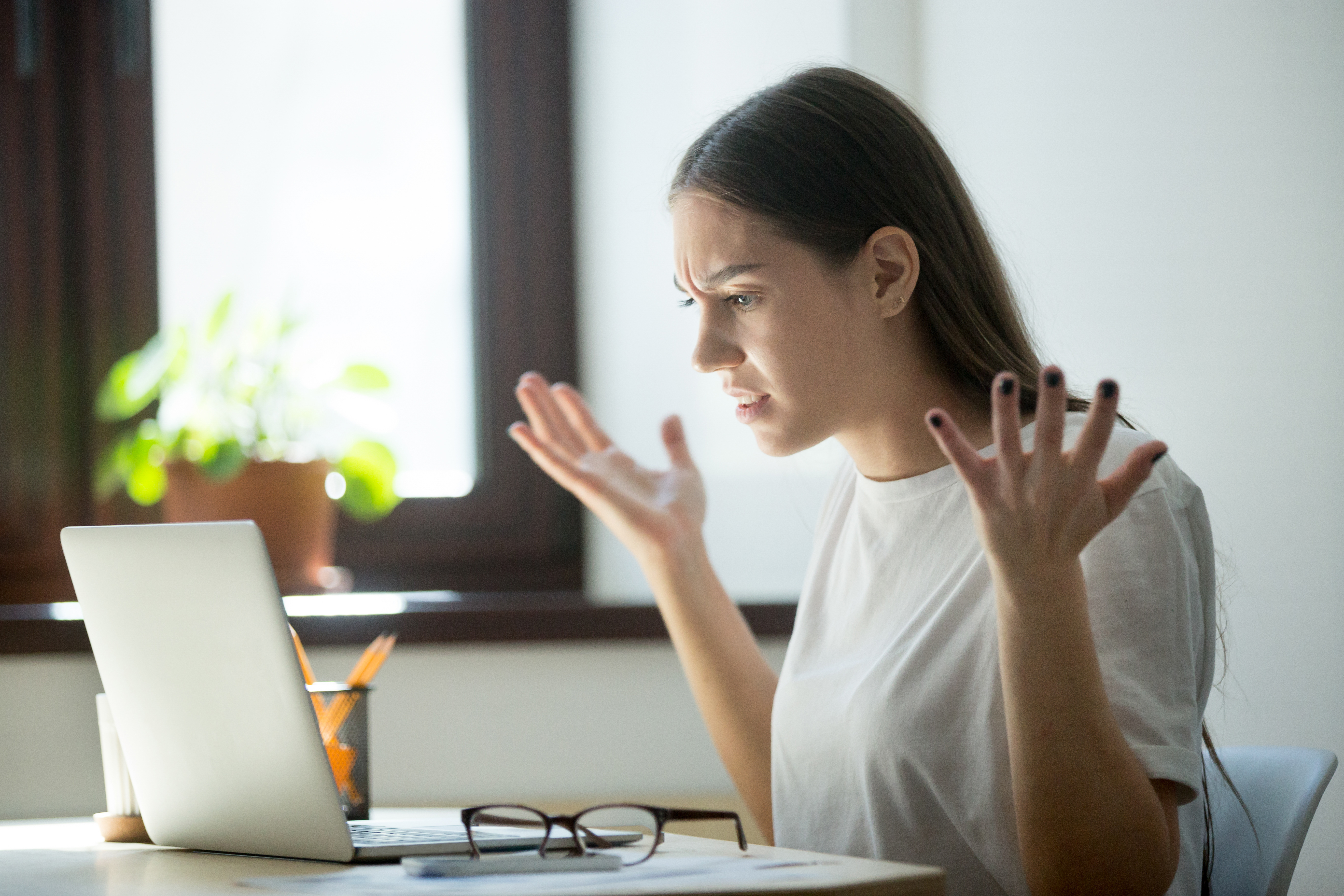 And half of those polled admitted to not fully understanding popular programmes like Microsoft Word and Excel, with spreadsheets and presentations causing the biggest headaches.

But embarrassment stops 42 per cent from asking for help, as they worry their colleagues will see their query as ‘basic’.

A third also blamed their employer for not offering them enough support when it comes to using computer applications.

A spokesman from STL training, which commissioned the research, said: “The study suggests many office workers feel they have a skills gap around key computer applications. 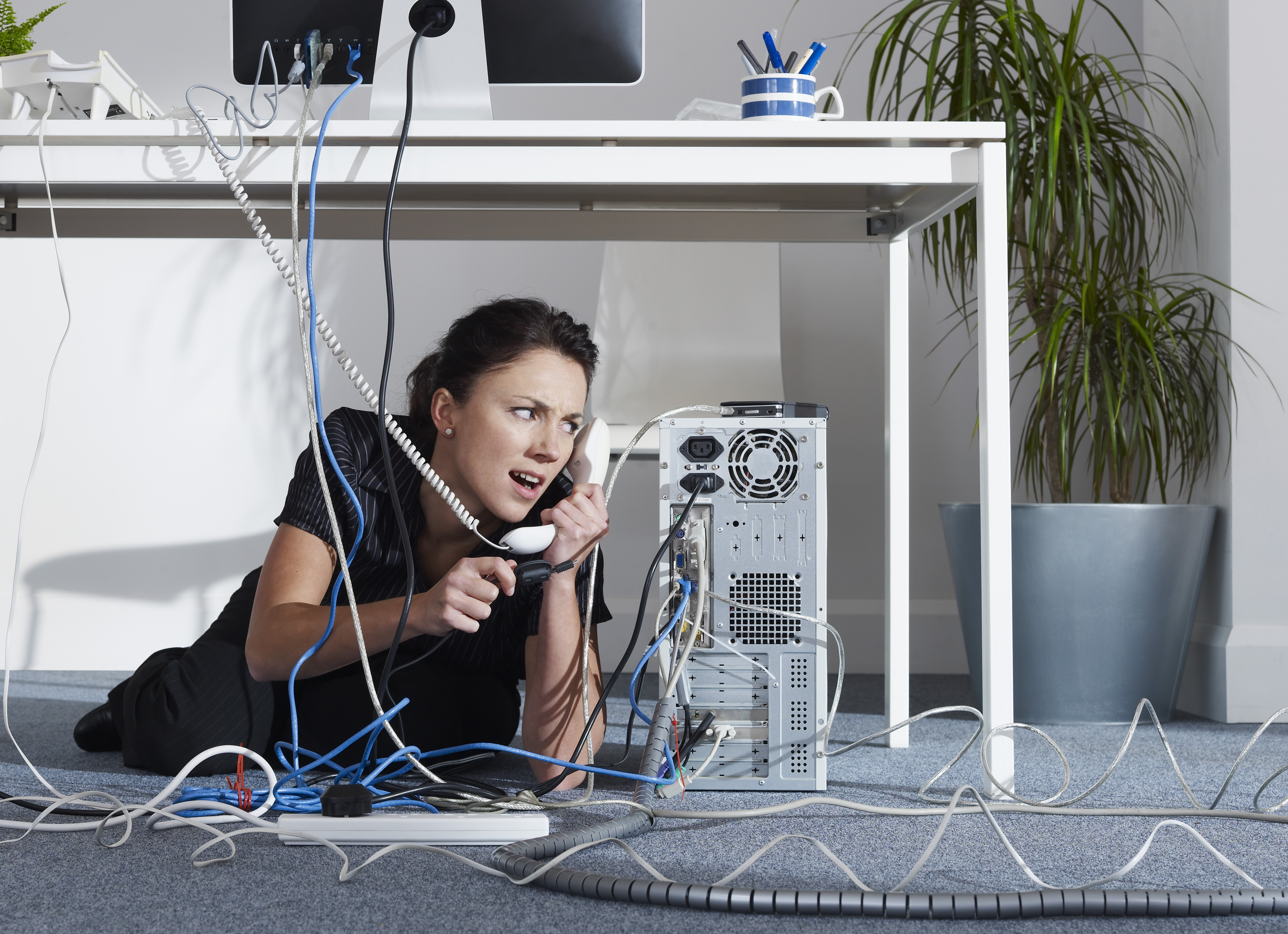 "Some employees may have been in their role for a while, and expectations of competencies around technology can be presumed by an employer, without seeing the need to empower their staff with training.

"A lack of understanding of the fundamental applications at the centre of office life can be hugely counter-productive for businesses, and demotivating for staff."

The study also found nearly one in five employees have 'blagged' their way through a presentation or giving a fellow colleague advice.

Office workers are also relying on others to help them out with IT issues, with co-workers shouldering on average of 10 cries for help from their work chums every week.

Comparatively, IT departments are asked for support just twice a week by employees.

More than half will also look for the answer on the internet before asking for help from someone else – and more than one in 10 will even call or message a friend or partner.

When it comes to office applications, workers think they're weakest at using Excel and Powerpoint.

And while 41 per cent of those surveyed would consider themselves a 'spreadsheet expert', 58 per cent admitted to giving advice despite not feeling confident in using the applications themselves.

It also emerged the average worker estimates 30 per cent of their day is spent consumed by spreadsheets, according to the OnePoll survey.

And 38 per cent say they're filled with dread by spreadsheets because they don't fully understand them.

More than half of the office workers polled even felt they would benefit from a crash course on Microsoft Office, with 47 per cent claiming they would be more motivated if they had more training.

A spokesman from STL Training added: "Empowerment of staff through skills training is incredibly important for employers.

"Not only is it a motivator to staff knowing the company is investing in them as individuals, it also gives them the skills to be better for the business.

"Skills training also gives staff the opportunity to reflect on where they need to better their skills, and bond with colleagues away from the daily grind."

In other news, this Windows 10 trick unlocks a secret surfing game.

Read about why the iMac 2019 is the ultimate home computer.

And find out how to go into Incognito Mode.

Do you find your work IT systems frustrating? Let us know in the comments!