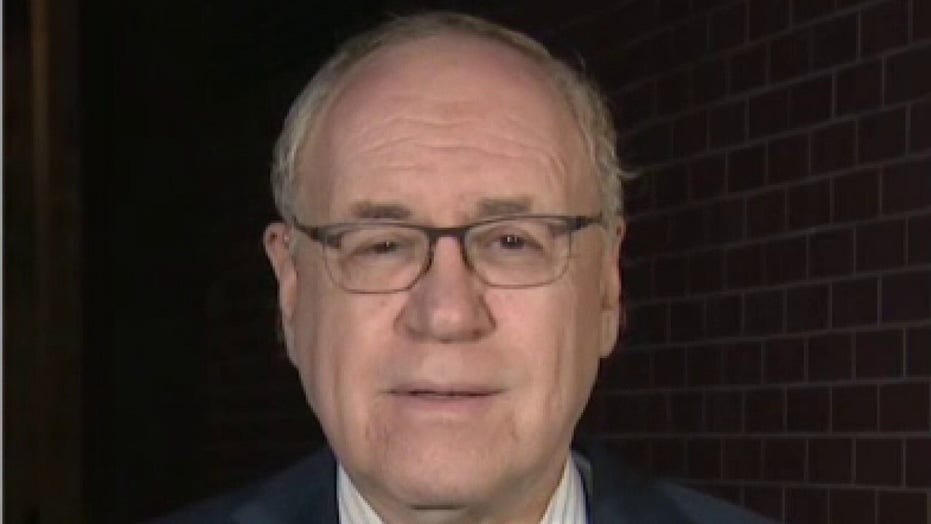 Former President Obama seemed to strive for a unifying tone Friday during a virtual fundraiser for Democratic presidential nominee Joe Biden. He said he and former first lady Michelle Obama were sending their “best wishes” to President Trump as he undergoes treatment for the coronavirus.

“Although we’re in the midst of a big political fight, and we take that very seriously, we also want to extend our best wishes to the president of the United States, the first lady,” Obama said at the fundraiser that included vice presidential nominee Sen. Kamala Harris and actor Michael B. Jordan, according to ABC News.

The 44th president said he hoped Trump, first lady Melania Trump and everyone else affected by the virus have a “speedy recovery."

He wrote a similar sentiment on Twitter on Friday: "Let’s remember that we’re all Americans. We’re all human beings. And we want everyone to be healthy, no matter our party." 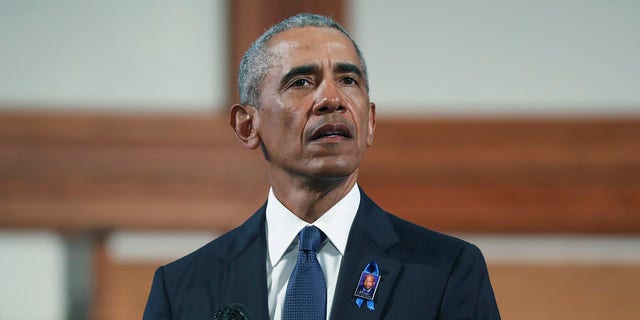 Biden also sent well wishes to the president and first lady while at a campaign stop in Michigan.

“May God protect the First Family and every family that’s dealing with this virus,” he told supporters. “This cannot be a partisan moment.”

Earlier, Biden tweeted, “Jill and I send our thoughts to President Trump and First Lady Melania Trump for a swift recovery. We will continue to pray for the health and safety of the president and his family.”

Biden’s campaign also planned to at least temporarily pull all of its negative attack ads against the president while he battled the virus.