A new report on violence gripping Portland amid an anti-police push and more round out today’s top media headlines.

Stephens began his column Monday by declaring it would be one of “the greatest scientific scandals in history” if the lab-leak theory was true, but that an “actual scandal” involving the media’s early rejection of the theory is also in play.

He took aim at the media critics who slammed Sen. Tom Cotton, R-Ark., for sharing “reasonable observations” about how the Wuhan Virology Lab could be the location of the pandemic’s origins.

“The overall shape of the media narrative was clear. On one side were experts at places like the World Health Organization: knowledgeable, incorruptible, authoritative, noble. On the other were a bunch of right-wing yahoos pushing a risible fantasy with xenophobic overtones in order to deflect attention from the Trump administration’s mishandling of the crisis,” Stephens wrote. “If the lab-leak theory is finally getting the respectful attention it always deserved, it’s mainly because Joe Biden authorized an inquiry and Anthony Fauci admitted to doubts about the natural-origin claim. In other words, the right president and the right public-health expert have blessed a certain line of inquiry.”

The Times columnist stressed that the theory was “always credible” regardless if it turns out to be true or not.

“Good journalism, like good science, should follow evidence, not narratives. It should pay as much heed to intelligent gadflies as it does to eminent authorities. And it should never treat honest disagreement as moral heresy,” Stephens said. “Anyone wondering why so many people have become so hostile to the pronouncements of public-health officials and science journalists should draw the appropriate conclusion from this story. When lecturing the public about the dangers of misinformation, it’s best not to peddle it yourself.” 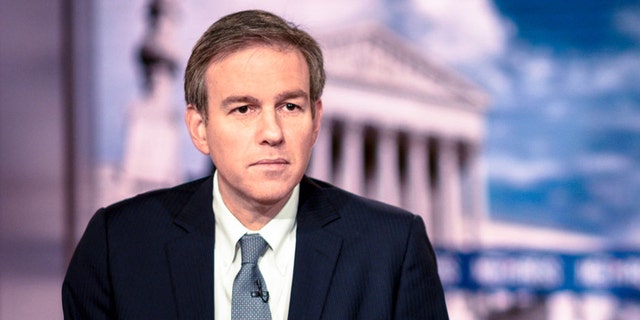 Many members of the media have since attempted to spin the recent developments and come up with excuses for dismissing the theory in the first place.

Trump issued a statement last week touting that he was “right” about the virus’ origins even though he was “badly criticized” at the time.