This is the ‘scam’ of climate change: Jimmy Failla

New York Democratic Gov. Kathy Hochul, during her state of the state address Monday, announced plans to ban gas heating on the construction of new buildings over the next several years.

Speaking to the state legislature in Albany, Hochul acknowledged soaring energy costs foot by homeowners and renters across the state, indirectly citing the Russia-Ukraine war in remarking on the "geopolitical forces outside our control but hitting our wallets right here at home."

Arguing the homes in New York are some of the oldest in the nation, leaving them poorly insulated, the governor, elected to her first full term in November after taking over the helm from disgraced predecessor Andrew Cuomo, said buildings are the largest source of greenhouse emissions in the state, accounting for one third of our greenhouse gas output.

"I’m proposing a plan to end the sale of new fossil powered heating equipment by 2030 by calling for construction of – all new construction needs to be zero emission – starting in 2025 for small buildings and 2028 for large buildings," Hochul said. "And we’re taking these steps now because climate change remains the greatest threat to our planet but also to our children and our grandchildren." 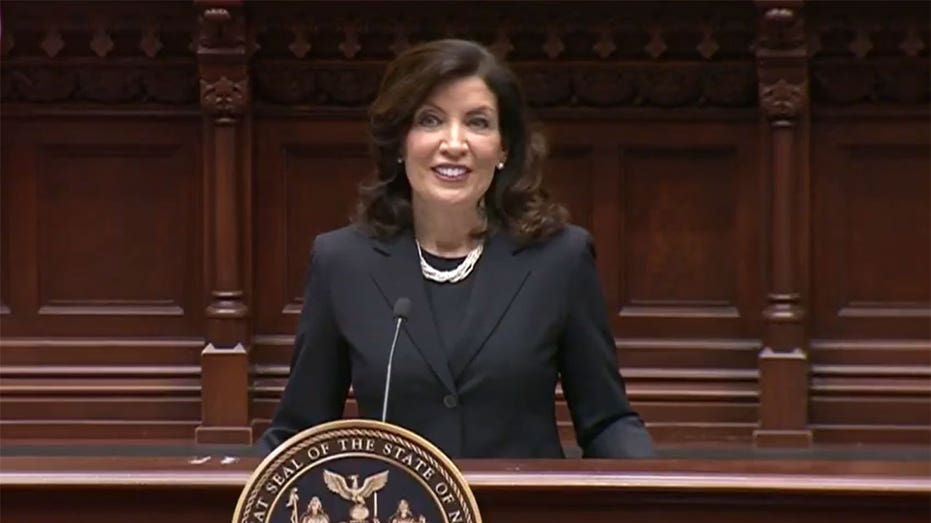 The zero-emission new construction and the phase out of the sale of new fossil fuel heating equipment are part of the governor’s ambitious new package of building decarbonization initiatives.

Hochul’s proposal will create the Energy Affordability Guarantee to ensure participating New Yorkers never pay more than 6% of their incomes on electricity. She announced $200 million in relief for utility bills for up to 800,000 New York households earning under $75,000 a year that are not currently eligible for the state’s utility discount program. 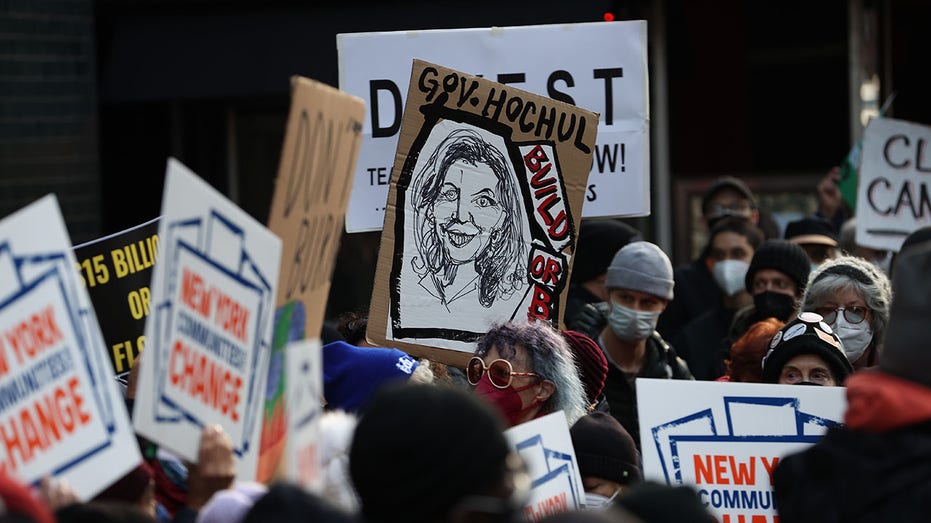 The announcement also includes $500 million in clean water funding, coupled with the creation of Community Assistance Teams to help disadvantaged communities access financial assistance, according to the governor’s office. 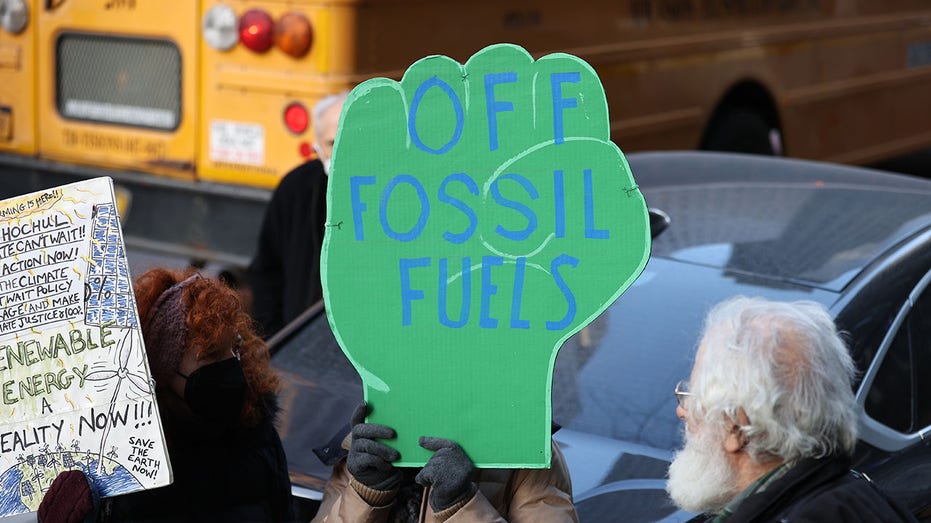 In her address, Hochul recognized the aggressive mandates for reducing emissions implanted by the state legislature in 2019.

"Now we’re executing on that plan," she said. "Of course, you must do it thoughtfully in a way that prioritizes affordability, protects those already struggling to get by, and corrects the environment injustices of the past. With this in mind, we’re pursuing a nation leading cap and invest program. To cap greenhouse emissions, invest in clean energy and prioritize the health and economic well-being of our families."