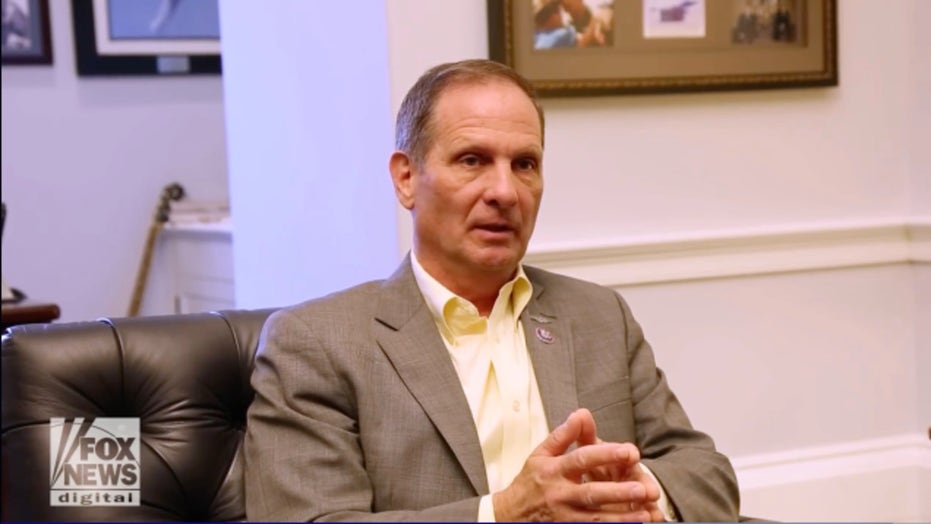 Rep. Chris Stewart on his legislation preventing intelligence agencies from spying on Americans

The Utah congressman reveals how the intelligence community may be spying on Americans, and what he is doing to prevent it.

EXCLUSIVE: Legislation introduced Thursday by Rep. Chris Stewart, R-Utah, would prevent intelligence agencies like the CIA from spying on American citizens, a move Stewart said he believes will resonate with both Republicans and Democrats.

“The awesome power of the CIA should never be turned on U.S. persons, never. Even if they’re law-breakers, that’s the responsibility of the FBI, not the CIA,” Stewart told Fox News Digital.

The legislation would add a section to the National Security Act of 1947 banning the intelligence community from conducting any activity that is not related to foreign intelligence or counterintelligence, and would also clarify terms in the law Stewart believes could be “exploited.”

Stewart likened the legislation to a fence. 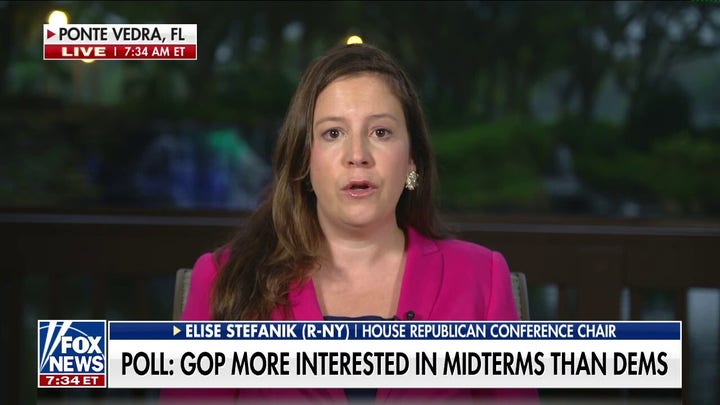 “We’re defining it clearly so that they can’t misinterpret it,” he continued. “We’re adding great clarity to the fence around the intelligence community.”

Stewart said the Biden administration’s focus on White supremacy and domestic violent extremists as the most persistent and lethal threat facing the United States underscored the necessity for his legislation.

The administration’s national strategy for countering domestic terrorism, released later in the year, warned that White supremacy and “militia violent extremists” present the “most persistent and lethal threats” to the nation.

Stewart disagreed with this assessment.

“The great threats facing our nation are foreign,” he said. “They are, obviously right now Vladimir Putin, President Xi in China, the mullahs in Iran, North Korea. Those are the things our intelligence community should be focusing on, not domestic threats. Again, that’s the FBI.”

Stewart predicted the legislation would get bipartisan support in both the House and the Senate, but was not confident it could gain the president’s signature.

Stewart also said that he believes the legislation will be popular among both Republicans and Democrats across the country.

“I don’t know many Democrats who say ‘yeah, turn the CIA on my neighbors, that’s a great idea,’” he said. “You don’t have to poll this to know this is the way American people feel. We’re deeply resentful of others, and especially government agencies, breaking our privacy. Doing it in ways so we’re not aware that they’re doing it, doing it to justify something that we don’t think is the true threat they said it was.”