NEW details have emerged about a massive nearby star that scientists believe will explode so violently we'll see the blast from Earth.

The bright stellar speck Betelgeuse has been mysteriously "dimming" for months and astronomers recently released new photos of the doomed star. 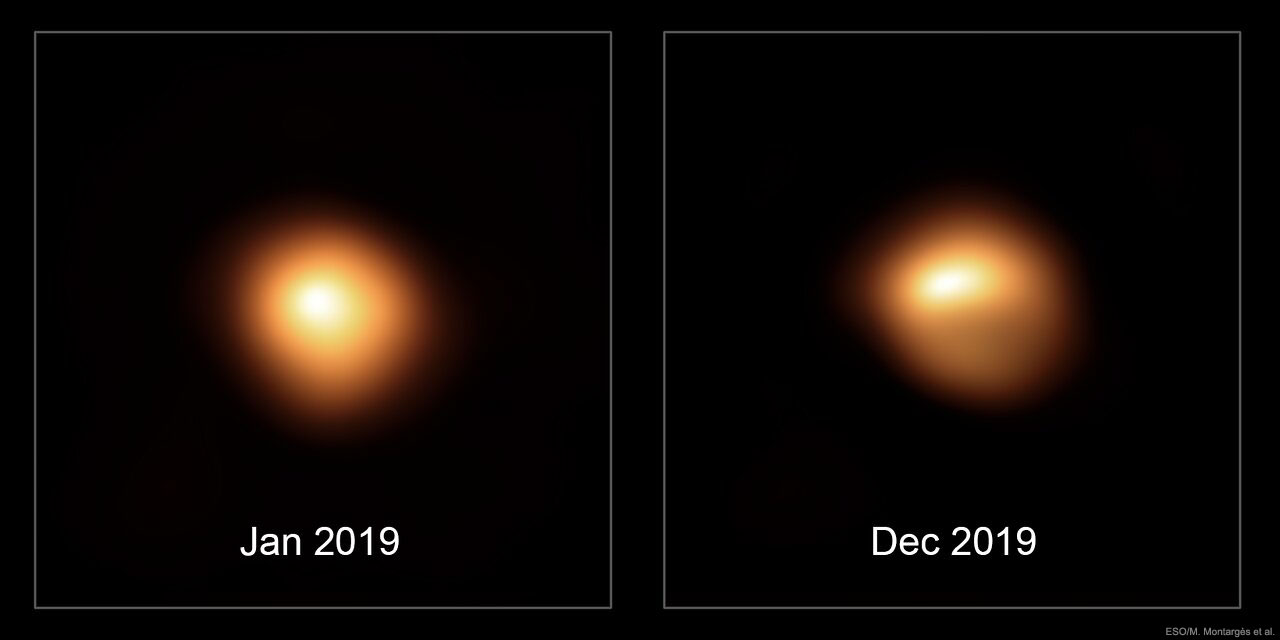 Snapped by a huge telescope in Chile, the pictures from January and December 2019 show how the star has darkened over the past year.

Posting the images to its website on Monday, Nasa said the observations had reignited the debate over when the star will explode in a cosmic event known as a supernova.

"During the first five months of 2019 amateur observations show Betelgeuse actually got slightly brighter, while in the last five months the star dimmed dramatically," Nasa said.

"Such variability is likely just normal behaviour for this famously variable supergiant, but the recent dimming has rekindled discussion on how long it may be before Betelgeuse does go supernova." 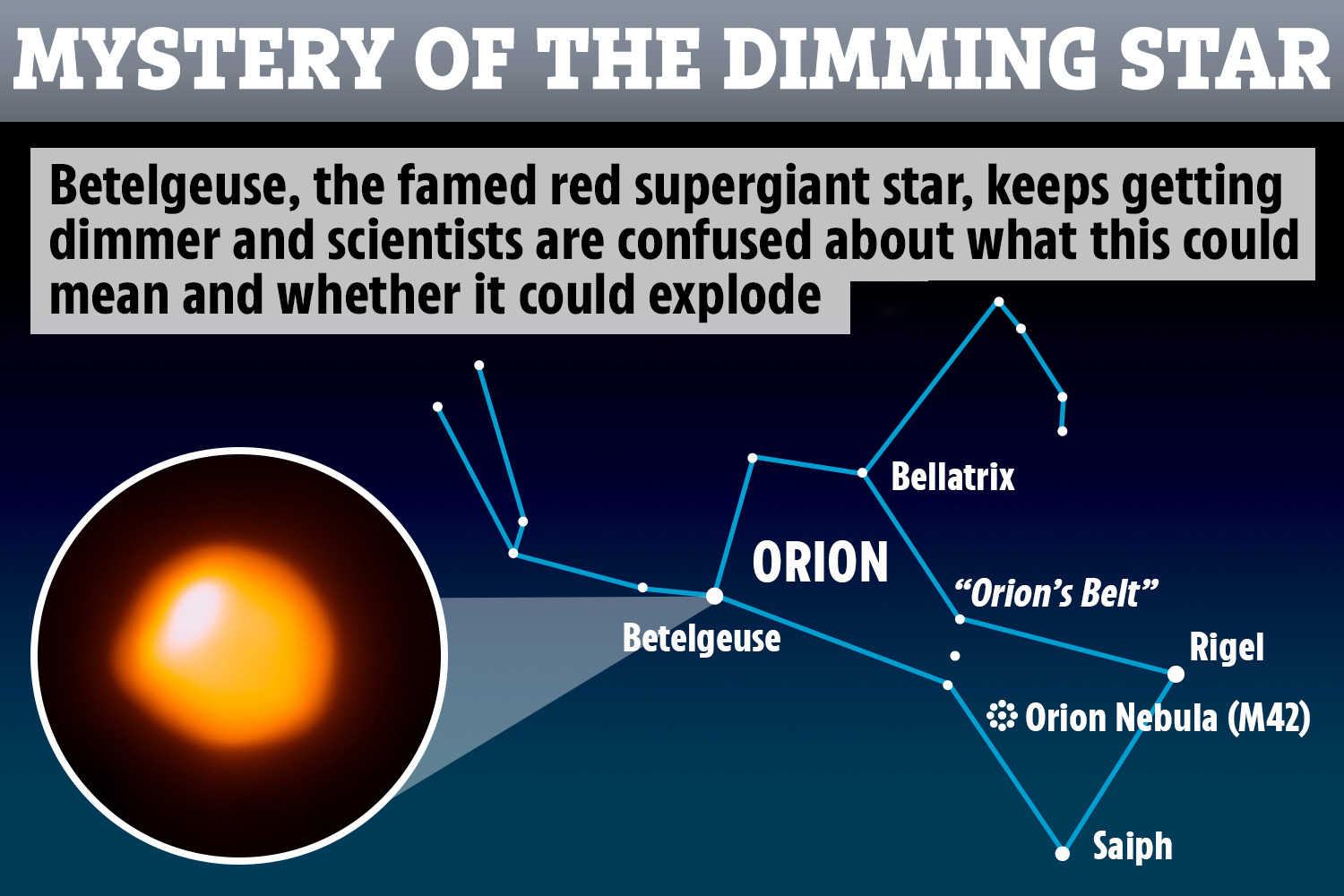 Betelgeuse, which is in the constellation of Orion around 700 light years from Earth, will most likely explode thousands of years in the future.

When it does, Earth will be treated to an incredible night-sky light show as the dying star shines brighter than the full Moon.

While that may sound a little scary, the explosion will pose no danger to life on Earth, Nasa said.

Pictures of Betelgeuse's dimming were first shared by scientists at the European Southern Observatory, who captured them using the Very Large Telescope on Chile's Cerro Paranal mountain.

What is a supernova?

"Betelgeuse has been a beacon in the night sky for stellar observers but it began to dim late last year," the team wrote on Friday.

"At the time of writing Betelgeuse is at about 36 per cent of its normal brightness, a change noticeable even to the naked eye."

Betelgeuse is a red supergiant, a type of incredibly bright star with short a lifespan. Like all supergiants, it will eventually go supernova.

However, scientists at the ESO said the dimming was unlikely to be caused by an imminent explosion. 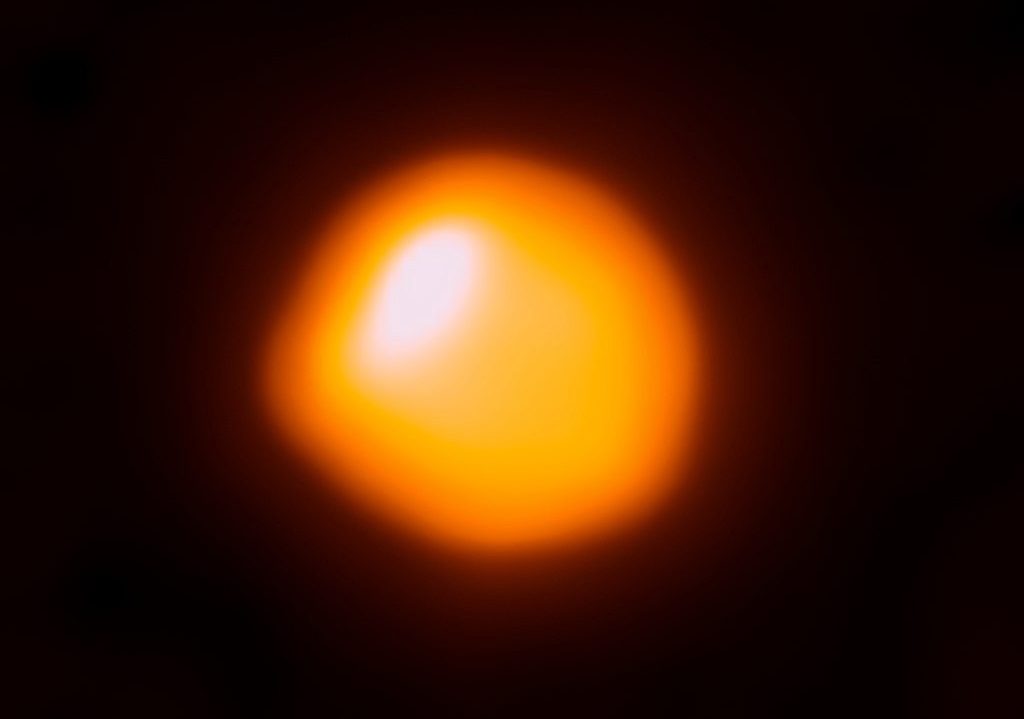 Instead, the change may be caused by the star cooling down during a period of high activity at its surface.

Alternatively, a dust cloud ejected by the stellar giant could be eclipsing it.

"The two scenarios we are working on are a cooling of the surface due to exceptional stellar activity or dust ejection towards us," said ESO scientist Dr Miguel Montargès.

"Of course, our knowledge of red supergiants remains incomplete, and this is still a work in progress, so a surprise can still happen." 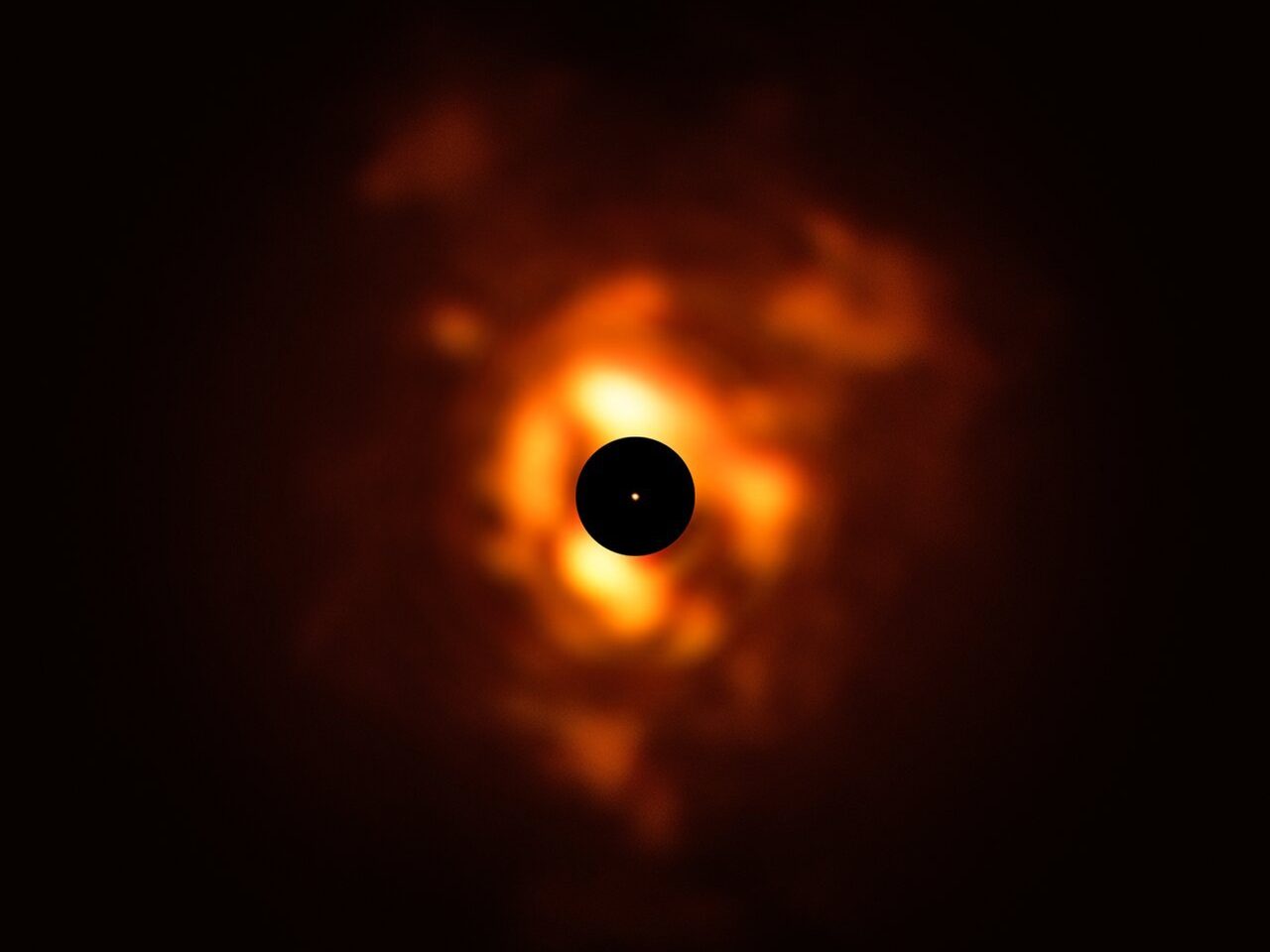 Betelgeuse has been a red supergiant for 40,000 years and has exhibited signs of dimming before.

The star is known as a semi-regular variable star, which means its brightness can vary.

Supernovae are triggered when a star burns through enough of its hydrogen to cause its core to collapse.

An explosion would change the view of the night sky forever, leaving a gaping hole in the Orion constellation.

In other news, water on Mars contained just the right ingredients to support life, according to a recent study.

A huge asteroid that could one day hit Earth has been caught on camera in an incredible image.

And, Nasa wants to grow "living" astronaut homes on the Moon and Mars out of mushrooms.

Do you think the star will explode? Let us know in the comments…