NASA has uncovered an active galaxy that will look very familiar to Star Wars fans.

The uniquely-shaped galaxy is shaped like a TIE fighter – an Imperial starfighter. 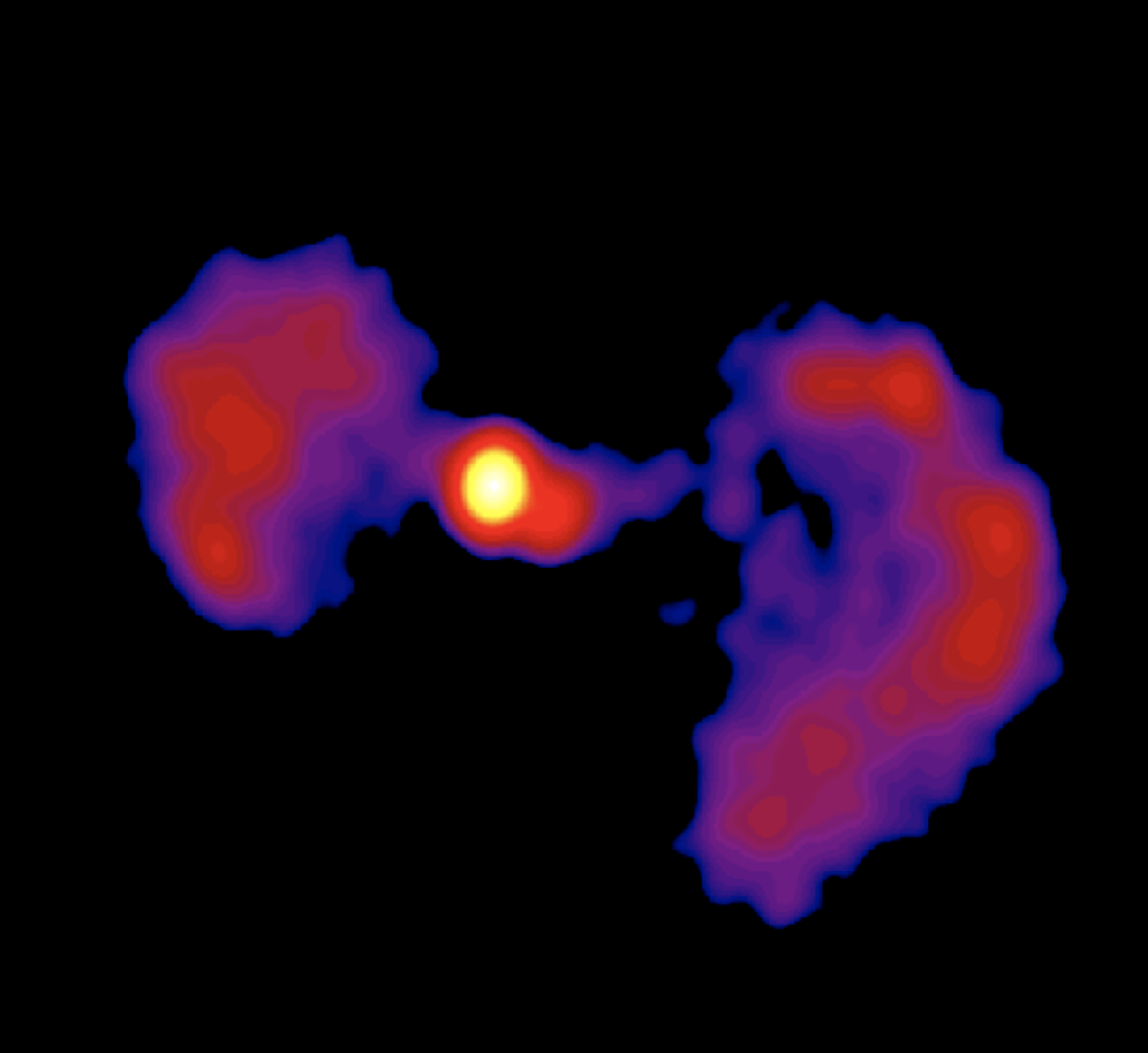 Sadly, it's likely out of human reach at a whopping 500million light years away.

The galaxy is found in the constellation of Cassiopeia, and is considered "active" due to the huge amount of light it emits.

Researchers took notice of the galaxy as a gamma ray source back in 2015, but recently took a closer look.

"We zoomed in a million times closer on the galaxy," said Purdue University's Matthew Lister. 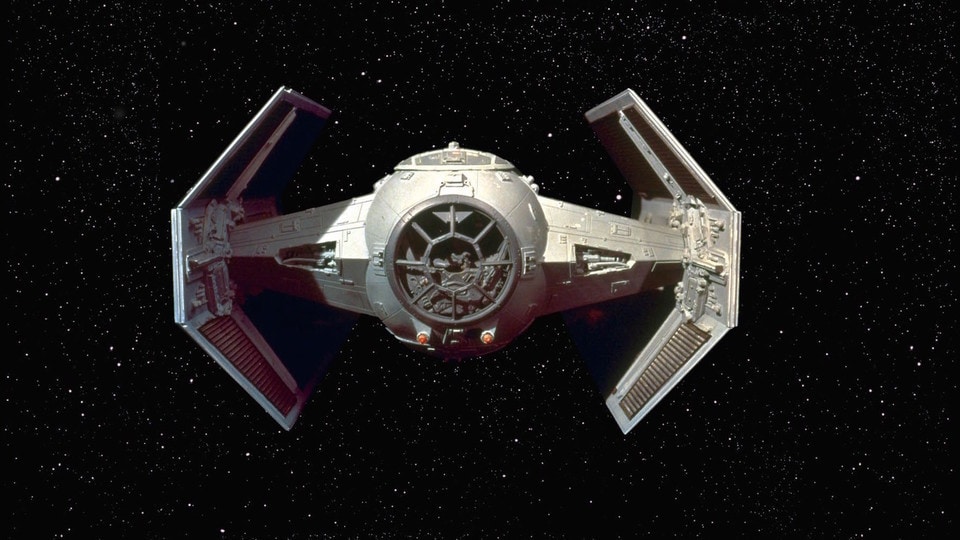 "The first time I saw the results, I immediately thought it looked like Darth Vader's TIE fighter from Star Wars Episode IV – A New Hope.

"That was a fun surprise, but its appearance at different radio frequencies also helped us learn more about how active galaxies can change dramatically on decade time scales."

its unique shape is the result of two jets of high-energy particles.

These particles are travelling at nearly the speed of light in opposite directions, creating a TIE fighter-like appearance.

The TIE Fighter is an iconic Star Wars spacecraft.

It's the standard Imperial starfighter, and is regularly seen through the Star Wars film franchise.

Importantly, TIE fighters don't have their own life-support systems.

There's also no built-in hyperdrive, which meant that the fighters were depending on carrier ships for long-distance space travel.

TIE fighters were also uniquely unable to properly land without special support – and were launched from racks in hangar bays.

Standard TIE fighter attack squadrons would consist of 12 fighters, in a bid to overwhelm enemies.

In other space news, Nasa' Curiosity Mars rover celebrated its eighth anniversary on the Red Planet this week.

Elon Musk announced that SpaceX's mission to get man on Mars is now the company's "top priority".

And, Nasa has revealed the design of a moon lander that could be taking astronauts back to the lunar surface by 2024.