Analysis by Move iQ, the property advice site for buyers by property guru Phil Spencer, has revealed the most and least affordable places to live in the UK. Shockingly, some house prices are more than 10 times the average salary in some parts of the UK. But what areas come out on top?

London, Oxford, and Cambridge regularly top rankings of the world’s best universities. Now the ancient cities have another, less welcome honour – they are the least affordable in Britain, according to an analysis of official data for Phil Spencer’s home movers’ site Move iQ.

The average property in the East Anglian city costs £470,933, almost as much as the average home in London.

Property prices there rose by 6.4 percent in the past year and now stand at 11.9 times the average salary in the city. 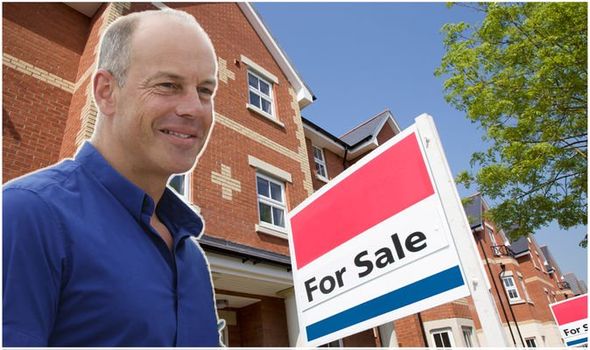 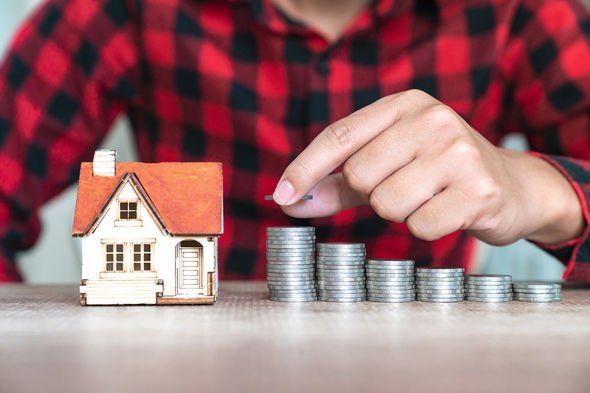 The average London property costs fractionally more at £475,458, but salaries in the capital are higher – the mean average is £49,228 – making homes slightly more affordable for Londoners.But these things are relative. The average property in London still costs 9.7 times the average Londoner’s salary.

Researchers compared the most recent house price data from the Land Registry with the mean average salary for each location, as recorded by the Office for National Statistics (ONS), to calculate an “affordability ratio” for 100 towns and cities across Britain.

Cambridge has the worst affordability ratio because it has exceptionally high house prices, while salaries in the city are modest compared to much of southeast England.

At the other end of the scale, Durham is home to England’s third oldest university yet some of its cheapest homes.

With homes costing just 3.2 times the average local salary, Durham – which boasts a medieval castle and cathedral on its World Heritage Site – is Britain’s most affordable place to buy a home.

The third most affordable city is Aberdeen, where average salaries are nearly as high as Cambridge’s (£38,926) thanks to its links to the offshore oil industry, yet average property prices fell 6.4 percent in the past year to £144,928 – a mere 3.7 times average earnings.

While the geographical split is clear – the least affordable towns and cities are all in southern and eastern England, while the most affordable are in the North and Scotland – the data reveals where the average person’s salary goes furthest, rather than just where homes are cheapest. 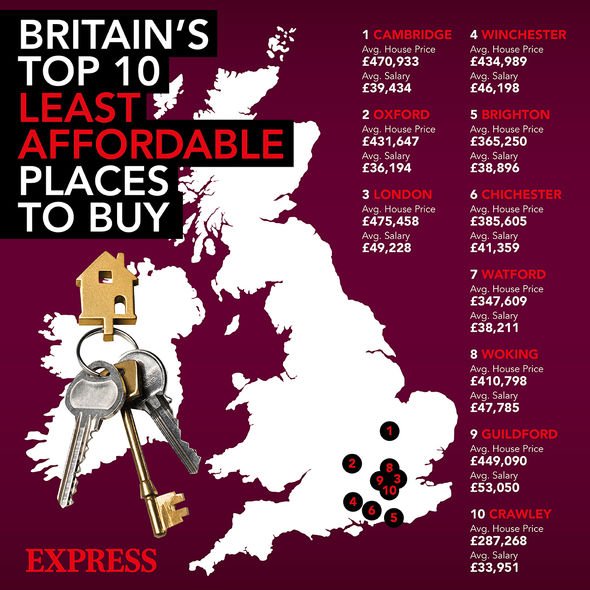 For example, the average worker in Crawley earns less than the average person in four of the top 10 most affordable places, yet homes in the Sussex town cost at least twice as much as they do in Aberdeen, Barnsley, Glasgow and Rotherham – making Crawley highly unaffordable. 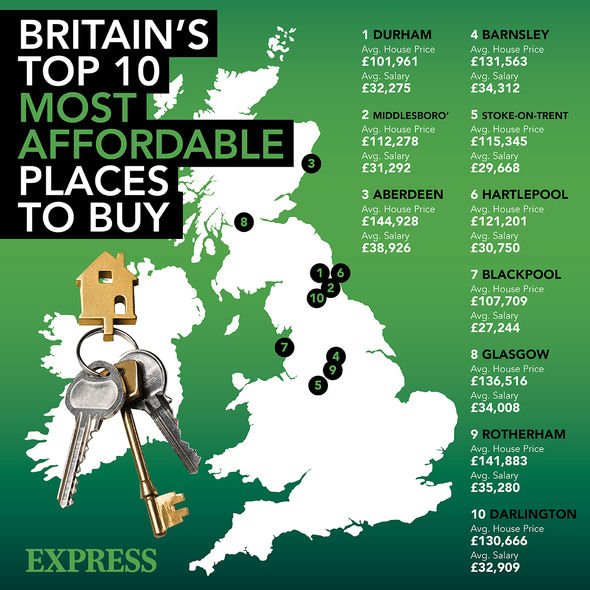 The UK’s top 10 most affordable region(s):

Phil Spencer, TV property expert and co-founder of Move iQ, commented: “There’s an old estate agent’s saying – a house is worth what someone is willing to pay for it. Our analysis looks at things from the buyer’s side, by showing where the average person’s money goes furthest.

“Everyone knows property costs more in the South than in the North. But homes in the North aren’t just cheaper, they are often more affordable too. Our research shows they can cost as little as three or four times the average salary, even in beautiful cities like Durham.

“That level of affordability is unthinkable in southern hotspots like Cambridge, where average salaries are a little higher but homes cost nearly five times as much. With most mortgage lenders unwilling to lend more than five times a person’s salary, you can see how out of reach homes costing 12 times as much are.

“Not everyone is willing or able to move to the other side of the country, but if you would like to buy and can’t afford to where you are, it’s worth investigating where your money will go further and buy you a better standard of living.

“That’s why I created the Move iQ property reports, to give buyers all the essential intelligence they need to find their perfect home – from detailed property prices and accurate school catchment areas to crime rates and local amenities.”