Owning a house is a goal which many will have, but the ability to save up is no mean feat. For Tom Purvis, now 26, setting aside savings for significant spends was something he began doing at a relatively young age, working part-time at age 16 while at school. 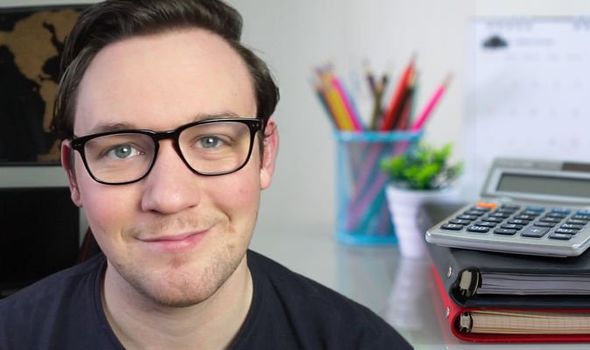 After a year working in Leeds, at the end of 2016, Tom moved to London for a new job – which meant his monthly income significantly increased.

“That’s when I really started ramping up my savings because my salary went up quite considerably,” he said.

Despite the increased living costs that came with living in London, Tom didn’t notice a substantial increase in terms of outgoings due to the pay rise and finding somewhere to live which was less expensive than the rental in Leeds.

Looking back, Tom, a financial researcher, thinks he chose to live somewhere in Leeds which was ultimately too expensive for the £20,000 salary he earned at the time.

However, it did teach him some key money lessons.

“I had to start becoming creative with how I saved some money,” he explained.

“So that’s when I started looking at things like switching bonuses from banks, referral bonuses from energy companies, all things like that, where I think irrespective of whether you’re on minimum wage or a high salary, there are things that you can do just to actually earn some pretty easy money.”

Tom, who is also a personal finance and investing YouTuber, explained these tactics took the pressure off somewhat, and meant he didn’t need to “give up on too many things” when it came to his interests.

“But for the most part, I actually ended up saving the money because I knew I wanted to try get on the housing ladder fairly quickly,” he added.

“It was a stark realisation but equally I think it got me into the habit of looking for easy ways to save money.

“It took me a couple of months to realise that even as a tenant, you’re allowed to switch from a fixed rate water bill to a water meter, and that saved me something like £35 a month, for example.

“So it got me at that point thinking about how I could reduce my outgoings and even though I earn considerably more than that now, I still use quite a lot of the tactics.”

“I’m still in the habit of using all these things to boost my savings,” he said.

While living in London, Tom ramped up his savings, which he boosted by paying into the Lifetime ISA and getting the 25 percent government bonus. 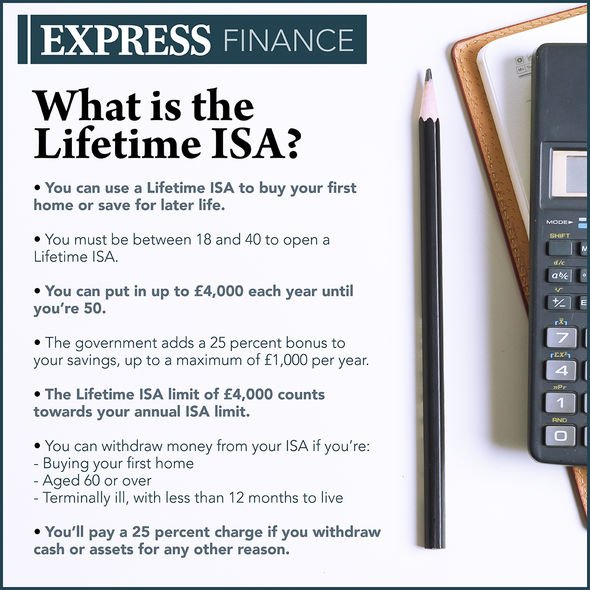 It’s nearly half of the £750 per month which he used to pay for his “fairly small” room in a three-bedroom flat in London.

“The mortgage payments are considerably lower and I’m certainly getting more space,” he said.

Reflecting on his journey to get onto the property ladder, Tom added: “Moving to Sheffield certainly sped up the process, because if I still wanted to live in London, it would have taken considerably longer.

“But by being willing to move up north and finding a job that fits the bill and pays quite well for the area, it meant that it didn’t take that long in the grand scheme of things to save up for the deposit, which is obviously useful.”

Having got on the property ladder, Tom – a follower of the FIRE movement -is now looking to secure financial independence so he is able to retire in his 40s.

The second part of this two-part interview will be published on Monday, during which Tom explains how he intends to achieve this retirement goal.