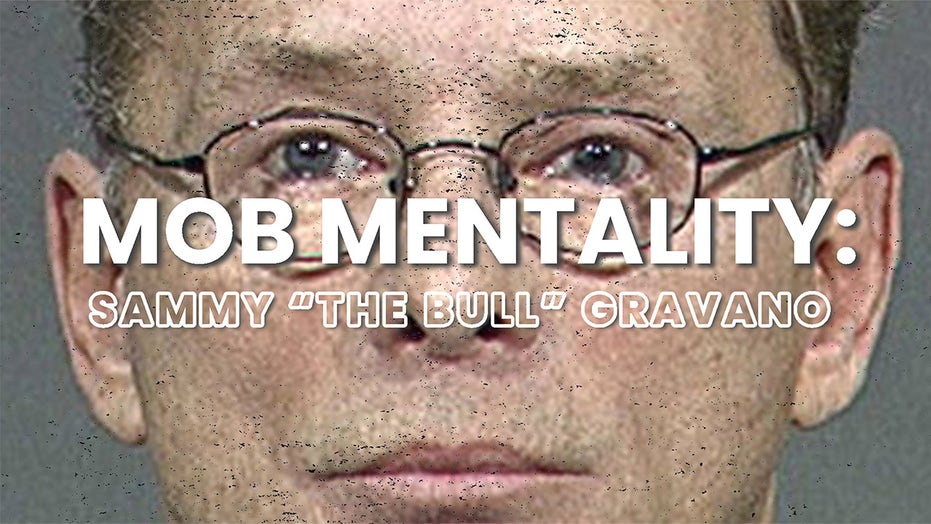 After 23 years of covering the life (of crime) of Sammy "The Bull" Gravano, Eric Shawn gets inside the mind of the Gambino family underboss.

In 1991, Sammy “The Bull” Gravano confessed to being a part of 19 mafia-related murders, and he subsequently broke the number one rule in every organized crime groups: don’t be a rat. Now, Fox Nation’s newest special ‘Mob Mentality,’ delivers an exclusive interview with Sammy Gravano, who provides viewers with the unparalleled perspective of his experience as a hitman and underboss for the largest organized crime family in the Italian-American mafia.

As a part of ‘Mafia Week,’ Fox Nation host Eric Shawn gives subscribers a glimpse inside the mind of a cold-blooded mobster and attempts to grasp what drove him, how he did it, and the effects it’s had on his life.

Sammy “The Bull” Gravano began out working for the Colombo family, one of the youngest of the Five Families that dominated organized crime in New York City. Gravano confided the grisly details of his first murder with Shawn:

“I shot him in the back of the head. Nothing happened. I thought something was wrong with the gun. I don’t know why, but nothing happened. I shot him again. This time, his whole body shook. And he started sliding down and to the side towards the driver,” Gravano told Shawn. 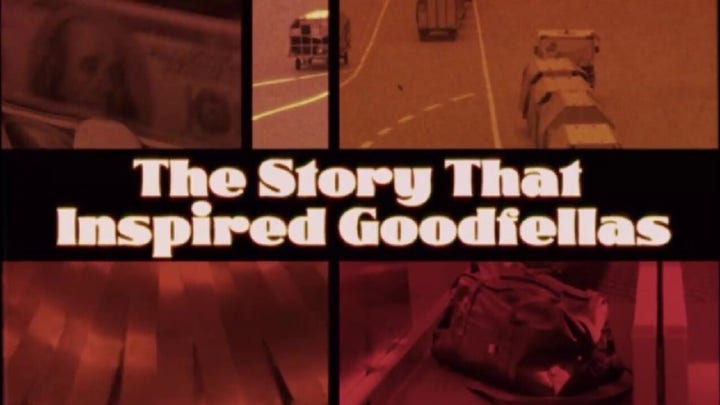 As the special explores, Gravano thrived in his role in the mafia – and it wasn’t long until he become a made man. Gravano’s mentor proposed he work as a soldier for the Gambino family, and, in 1976, he was initiated into the family as a made man.

Gravano became a large contributor to the conspired murder of then-Gambino boss Paul Castellano in 1985, ordered by none other than John Gotti, who subsequently became Castellano’s successor as the new boss of the Gambino crime family. Shortly after validating his loyalty to the Gambino family and, more directly, to Gotti himself, Gotti promoted Gravano to underboss.

“I didn’t have no more family life after that. That went out the window. There was no more nothing. It wrecked my life,” said Gravano.

In 1991, Gravano became the highest-ranking member of the Five Families to break his blood oath and become a government witness. Gravano agreed to testify as a government witness against the Gambino family and successfully helped prosecute John Gotti for his organized crimes.

How did Sammy “The Bull” Gravano live to tell his story? To learn more, tune in to Fox Nation’s special ‘Mob Mentality’ for an exclusive look into the anarchic lifestyle of being a member of the Italian-America mafia.

“Mafia Week” is in full effect on Fox Nation during “All American Justice” month. Fox Nation programs are viewable on-demand and from your mobile device app, but only for Fox Nation subscribers. Go to Fox Nation to start a free trial and watch the extensive library from your favorite Fox News personalities.