Former Massachusetts Governor Michael Dukakis says the movement is already in the process of ‘dying.’

Former Massachusetts Governor Michael Dukakis, a "proud Democrat," speaks out against the Defund the Police movement on FOX Business’ "Cavuto: Coast to Coast."

MICHAEL DUKAKIS: I'm a proud Democrat, I’m a progressive, but I am for excellent community policing. And the same is true of Democrats all over the country. And I think the New York [mayoral election] results will have an impact.

I think the Defund the Police movement is already in the process of dying. Just take a look at the New York elections. But the fact of the matter is that we need police. They've got to be good police. They’ve got to work closely and constructively with the communities. The communities themselves have got to have a lot of respect for police in their communities. And if they do that, it makes a huge difference. 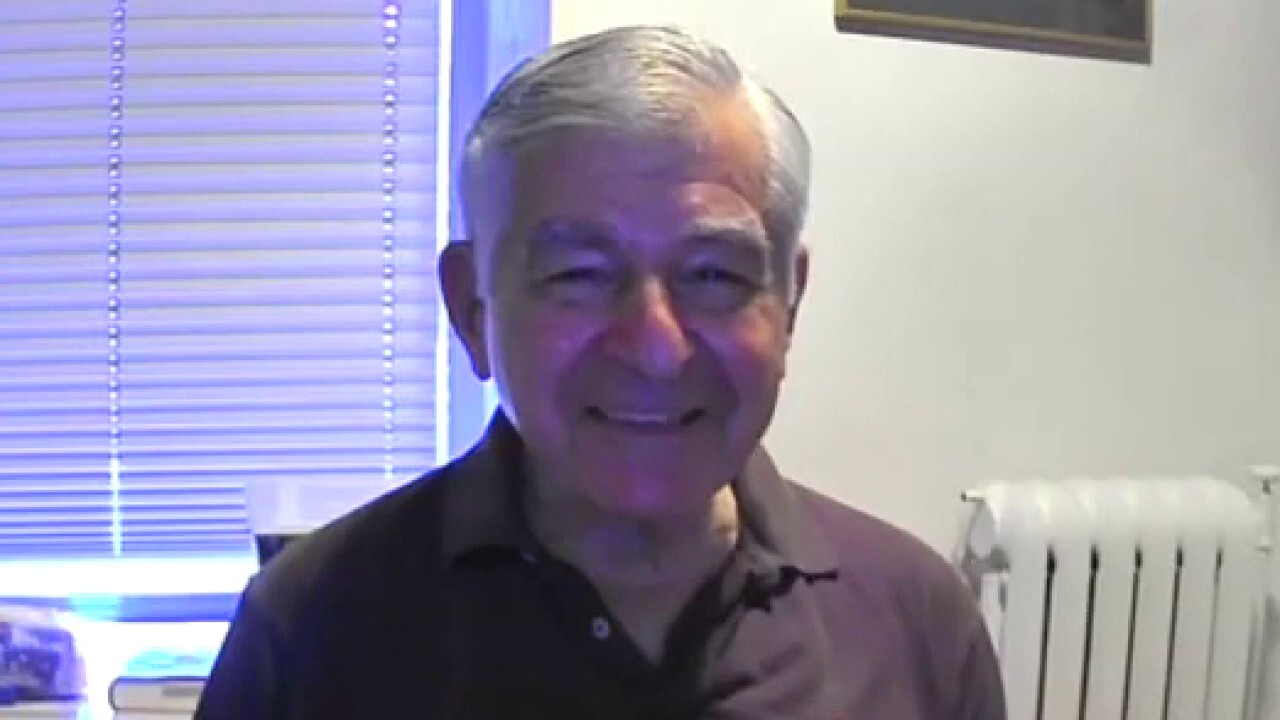 Former Massachusetts Governor Michael Dukakis calls himself a ‘proud Democrat’ but speaks out against the defund police movement, suggesting community policing as an alternative.