Mainstream news outlets have called out President Biden for ending the evacuation effort in Afghanistan before bringing every American home.

In an interview with ABC News last month, Biden pledged “if there are American citizens left, we’re going to stay until we get them all out.” Yet, the administration admitted Tuesday that at least 100 Americans did not escape.

CNN’s Kaitlan Collins quoted Biden, before noting that “the bottom line is there are still Americans in Afghanistan who want to leave.”

She wasn’t the only CNN personality to share her frustration with viewers.

“Hundreds of Americans who wanted to leave [Afghanistan] and thousands of lawful, permanent residents of the United States and countless Afghan allies have been left behind,” “State of the Union” host Jake Tapper said Monday.

CNN’s Clarissa Ward put some faces to the crisis this week. One family of four from Houston, Texas, she reported on Monday, were unable to get past the Taliban to the Kabul airport.

MSNBC contributor Noah Rothman wrote the White House’s argument that those Americans left in Afghanistan made the choice to stay is “unlikely to age well.”

Rothman blasted Biden for using “slapdash contingencies” in the region and for putting too much emphasis on deadlines.

“Thus Biden’s deadline — not our operational capabilities or a lack of political will — has rendered the U.S. hopelessly reliant upon and subservient to the Taliban,” Rothman wrote. 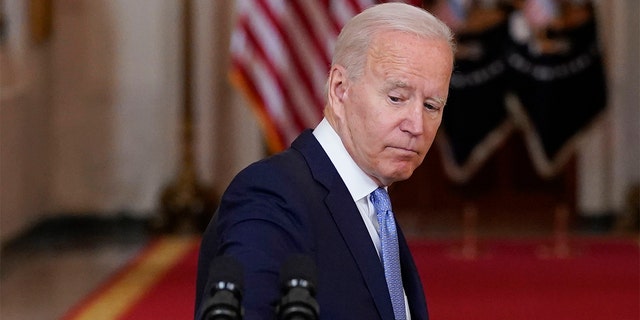 While he still has defenders who praised the chaotic withdrawal as a messy necessity, Biden has received some of the most withering criticism of his young presidency over the issue.

“America is leaving thousands of people behind in Afghanistan. This is a moral disaster,” the Washington Post editorial board wrote Tuesday. The editors argued that while the White House has touted having rescued over 100,000 Americans and Afghan allies, it is not “enough.”

Biden remained defiant about the decision to bring every U.S. troop home in his White House remarks Tuesday, saying he refused to send another generation “to fight a war that should have ended long ago.”

He called the mission an “extraordinary success.” 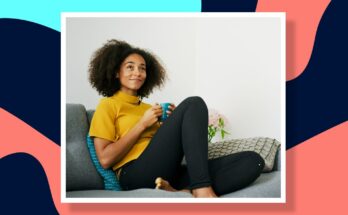