McDonald’s has officially announced the return of its Halloween Happy Meal buckets for the first time in six years.

The buckets — a pumpkin, a witch and a ghost named McPunk’n, McGoblin and McBoo respectively — will return to restaurants nationwide on Oct. 18, the company said in a tweet on Thursday.

The buckets, which double as reusable trick-or-treating containers, were first introduced by the fast food giant in the 1980s and have made several temporary appearances in the decades since.

The original "Boo Buckets" were first released in 1986 but have not appeared since 2016. 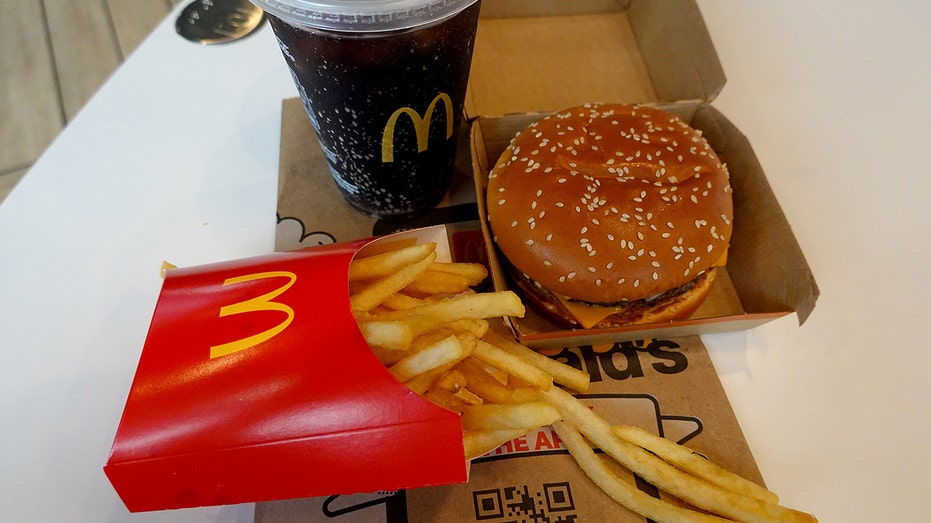 MIAMI, FLORIDA – JULY 26: In this photo illustration, McDonald’s food sits on a table in one of the fast food restaurants on July 26, 2022 in Miami, Florida. (Joe Raedle/Getty Images / Getty Images)

The initial renditions had the same names as their contemporary counterparts but were all orange with different faces.

They were revised three years later, with the green, white and orange color distinctions. Other changes to the pails, included removing the face entirely (before returning it) and modifying the lid.

While the fast food company is providing the candy containers, Halloween candy prices are expected to jump 34% ahead of the spooky season, according to PayPal. 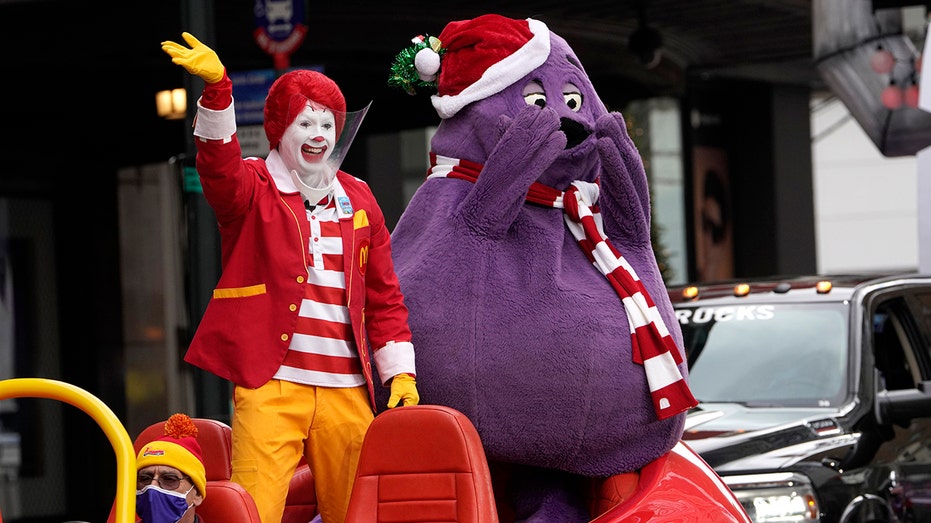 The buckets, often valued as collector items, will not be exact replicas of their original rendition but people online were still crazed for their return.

The McDonald’s announcement came just a day after the company said it would be catering to adults with a new adult Happy Meal, called the Cactus Plant Flea Market Box. 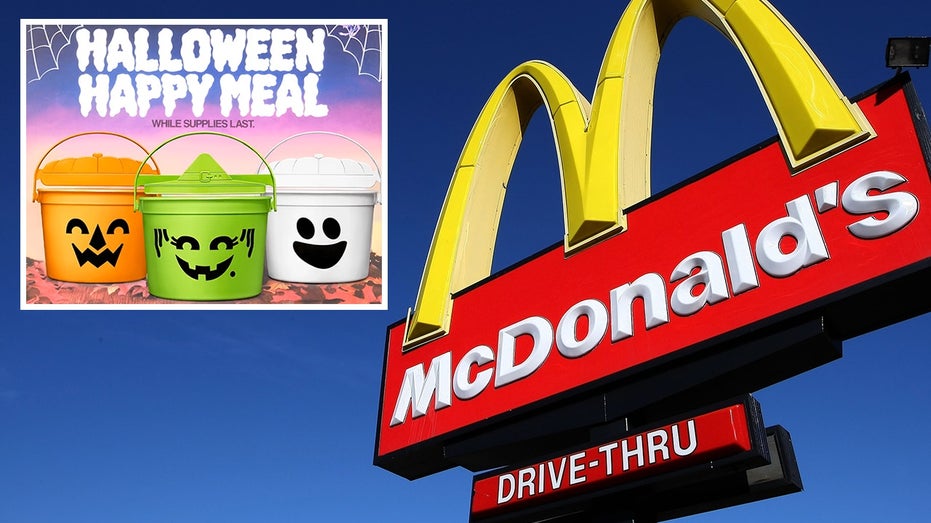 "Remember u are never too old for a happy meal," the company said in a tweet.