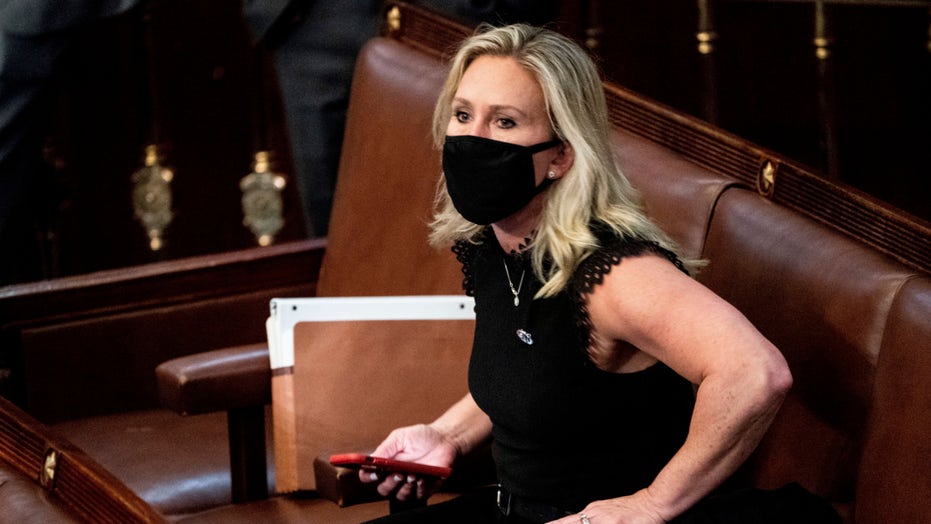 Senate Minority Leader Mitch McConnell, R-Ky., slammed Georgia Rep. Marjorie Taylor Greene in a scathing statement on Monday night, referring to “loony lies and conspiracy theories” as a “cancer for the Republican Party and our country.”

“Somebody who’s suggested that perhaps no airplane hit the Pentagon on 9/11, that horrifying school shootings were pre-staged, and that the Clintons crashed JFK Jr.’s airplane is not living in reality,” McConnell said in a statement, which did not mention Greene by name. “This has nothing to do with the challenges facing American families or the robust debates on substance that can strengthen our party.”

Greene faced further criticism in recent days for her promotion of Trump’s claims that the presidential election was stolen. She has “liked” social media posts that called for violence against prominent Democrats, including House Speaker Nancy Pelosi, and suggested that several of the nation’s deadliest mass shootings, including Sandy Hook and Parkland, were staged.

“The real cancer for the Republican Party is weak Republicans who only know how to lose gracefully,” the Georgia Republican wrote. “This is why we are losing our country.”

A growing number of prominent Democrats have called on Republican leadership to strip Greene of her committee assignment or expel her from Congress entirely. House Minority Leader Kevin McCarthy, R-Ca., is slated to meet with Greene this week.