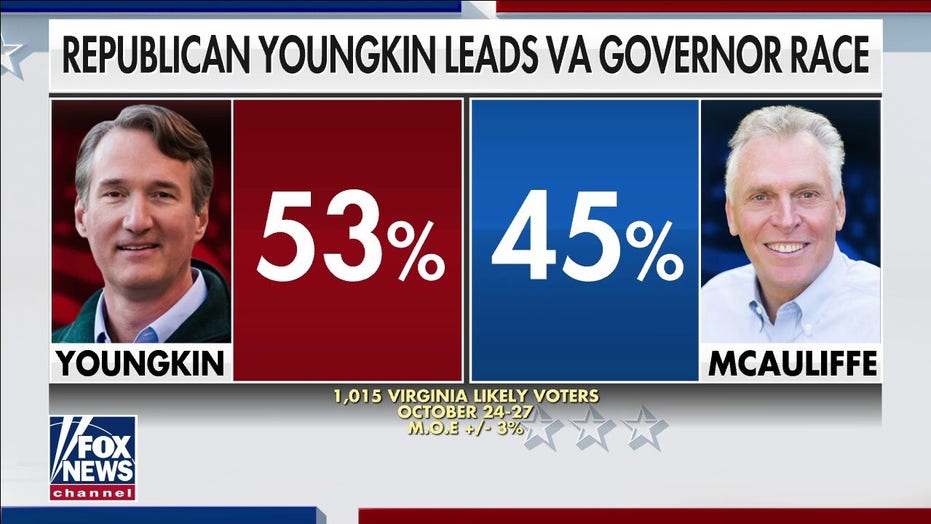 Fox News attended a Thursday campaign event at the Virginia Democratic Party regional headquarters in Harrisonburg, where McAuliffe spoke to supporters in the college town.

The campaign bus stop was the latest in events featuring a dwindling audience for the former governor of the Old Dominion as he slides in the polls.

Only a handful of supporters in Harrisonburg showed up to greet McAuliffe’s campaign bus Thursday afternoon after the former governor’s flailing campaign cashed in political capital to get big-name Democrats out to stump for McAuliffe, including President Biden, Vice President Harris and failed Georgia gubernatorial candidate Stacey Abrams. 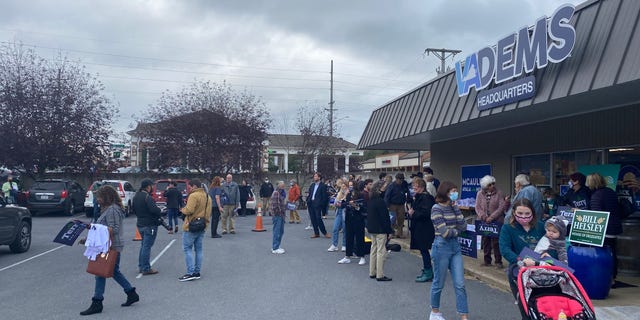 During his speech on Thursday, McAuliffe took aim at his Republican opponent, Glenn Youngkin, while repeating several claims about his opponent, including calling Youngkin’s opposition to critical race theory a “racist dog whistle” and that the controversial ideology “has never been taught in Virginia.” 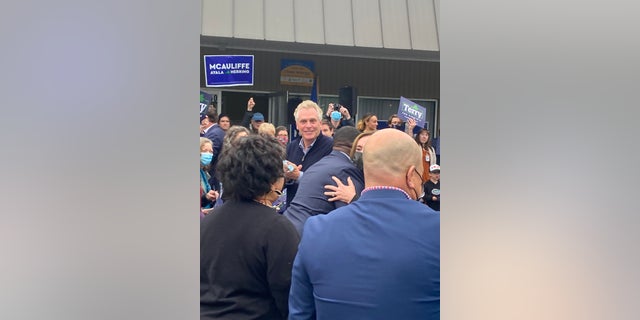 McAuliffe also claimed that Youngkin “said the other day that humans are not responsible” for climate change — Youngkin said he does not “know what’s responsible for climate change” during a candidate forum earlier this month — and that his Republican opponent’s campaign issue of “election integrity” is “the crazy, tinfoil hat-wearing conspiracy theory that, somehow, Donald Trump really won the presidential election.” 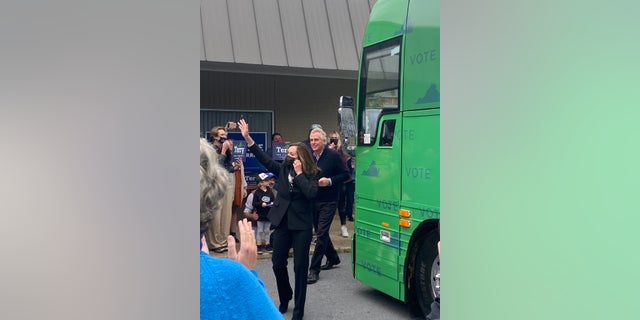 Youngkin has repeatedly stated that Biden won the 2020 election — saying just days ago that Biden’s tenure in the White House so far is a “failed presidency.“

Additionally, McAuliffe claimed in his speech that Youngkin “came out the other day against gay marriage” — a claim that does not pass the smell test.

Youngkin told the Associated Press last week that gay marriage is “legally acceptable” in Virginia and that he “will support that” if elected governor of Virginia.

After the event, a Fox News reporter trying to ask McAuliffe a question was told to “f— off” by one of the Democratic candidate’s staffers.