A 'LOST' village has emerged from an Italian lake after 71 years under water.

Curon is a village in north Italy that was purposefully drowned in 1950 to become a reservoir for a hydro-electric plant. 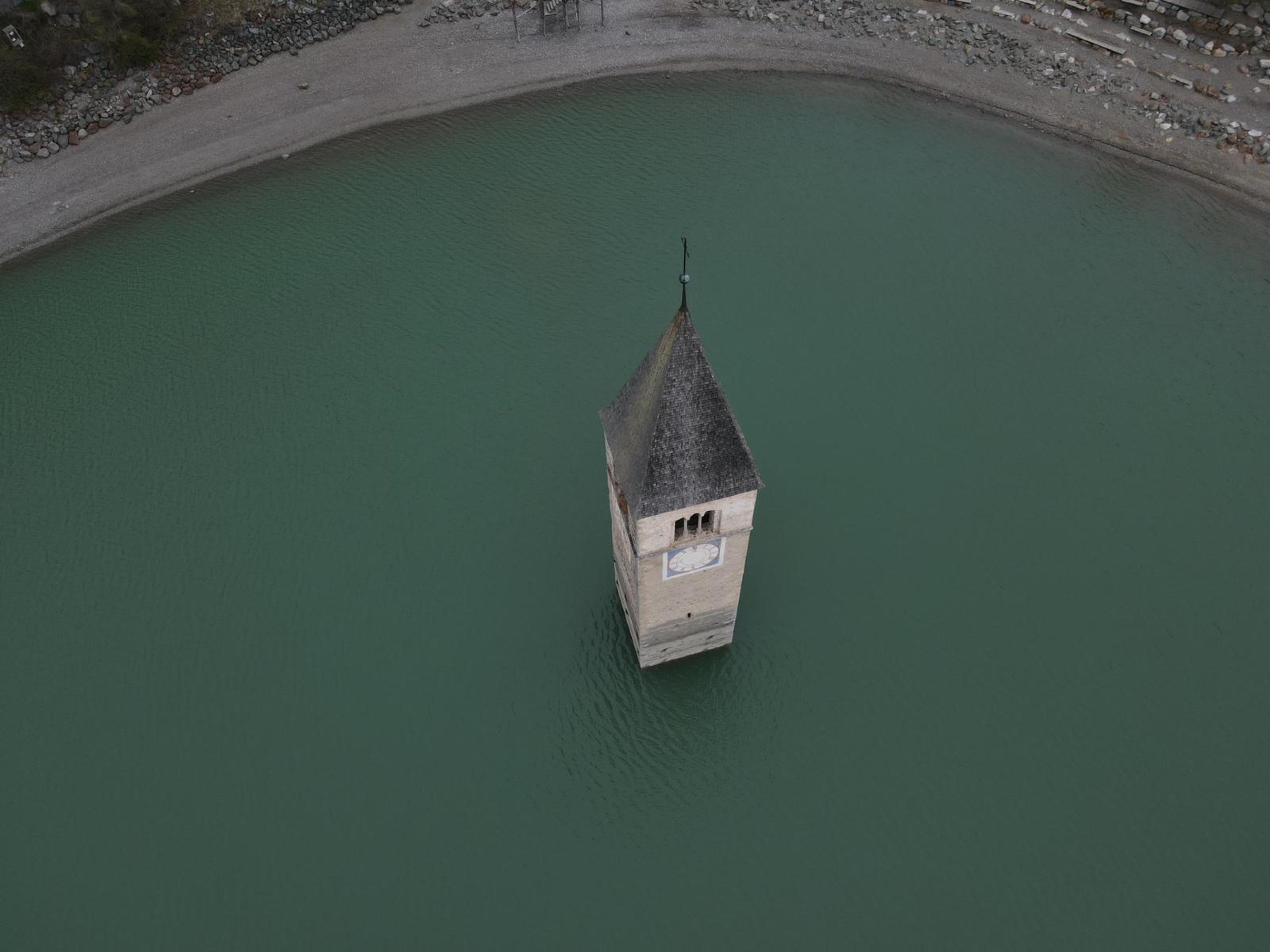 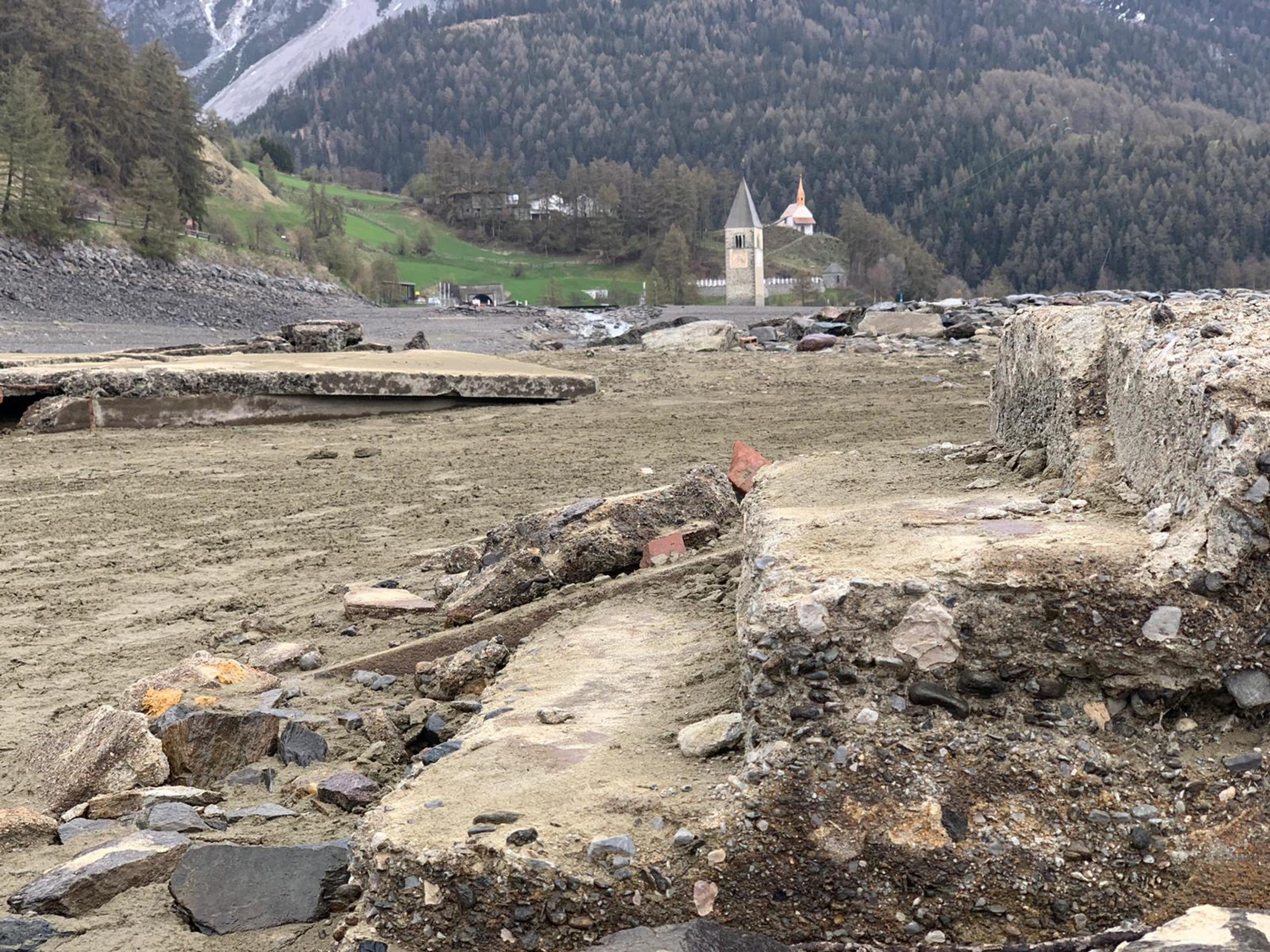 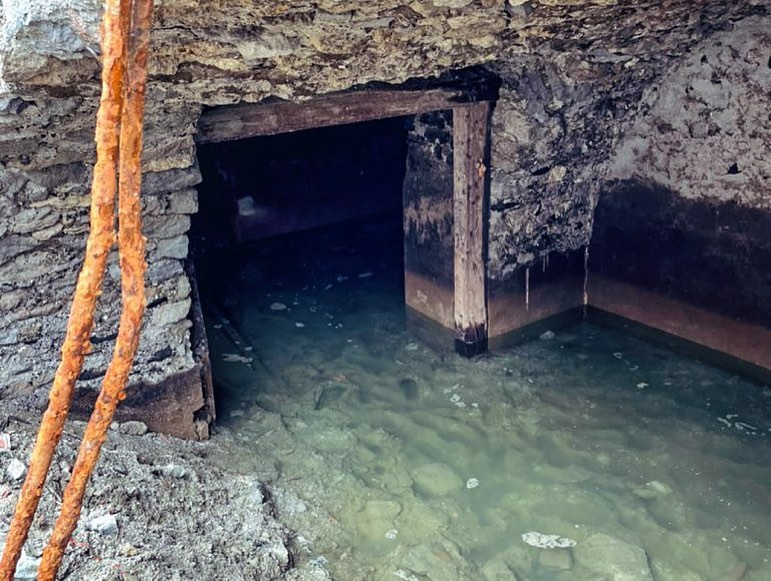 The reservoir is known as Lake Resia and normally the only sign of the 163 lost homes beneath it is a 14th-Century church tower that protrudes above the surface.

Temporary draining at the lake has revealed the former alpine village, which was flooded despite protests from residents.

It was flooded when a dam was built to merge two natural lakes and create the local hydro-electric plant.

Lake Resia soon became a tourist attraction in its own right due to the spooky abandoned church tower sticking up in the middle. 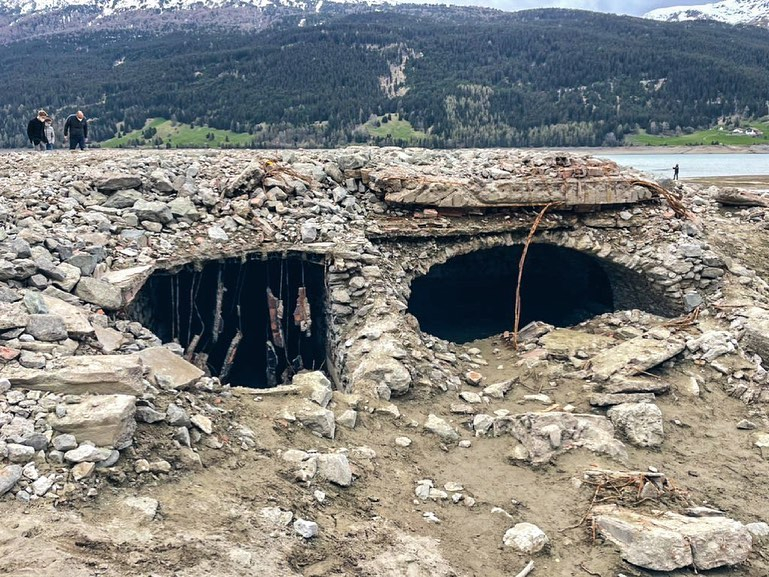 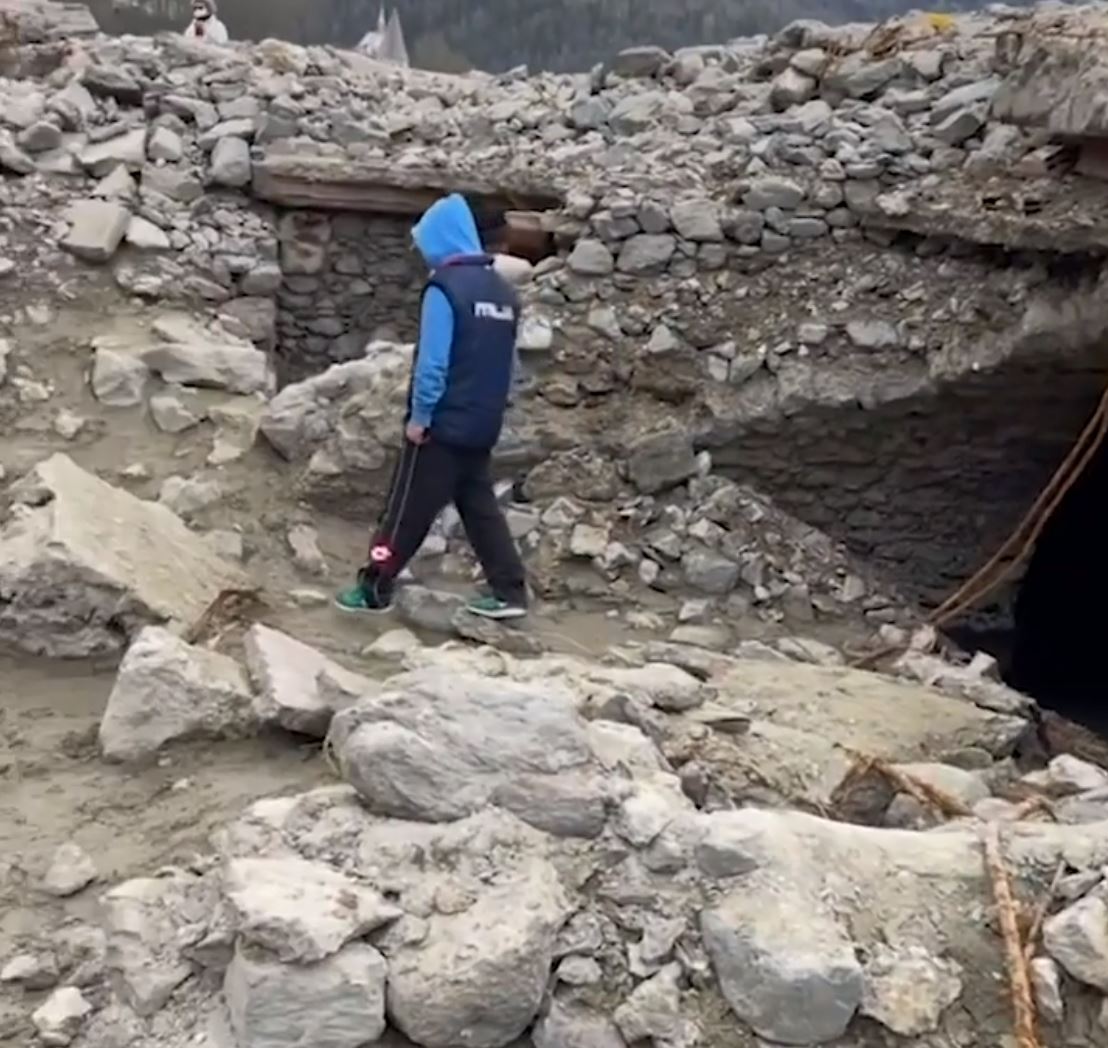 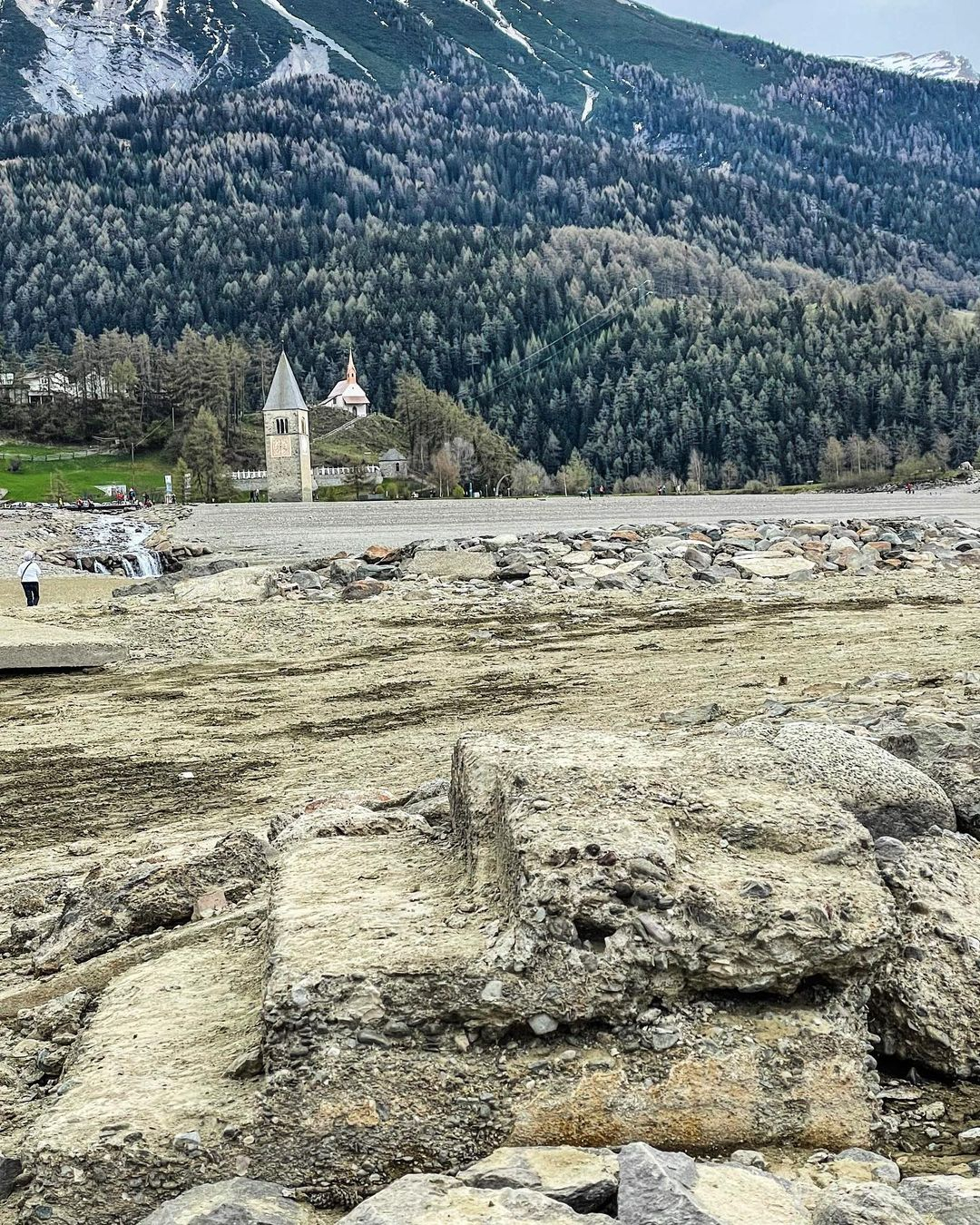 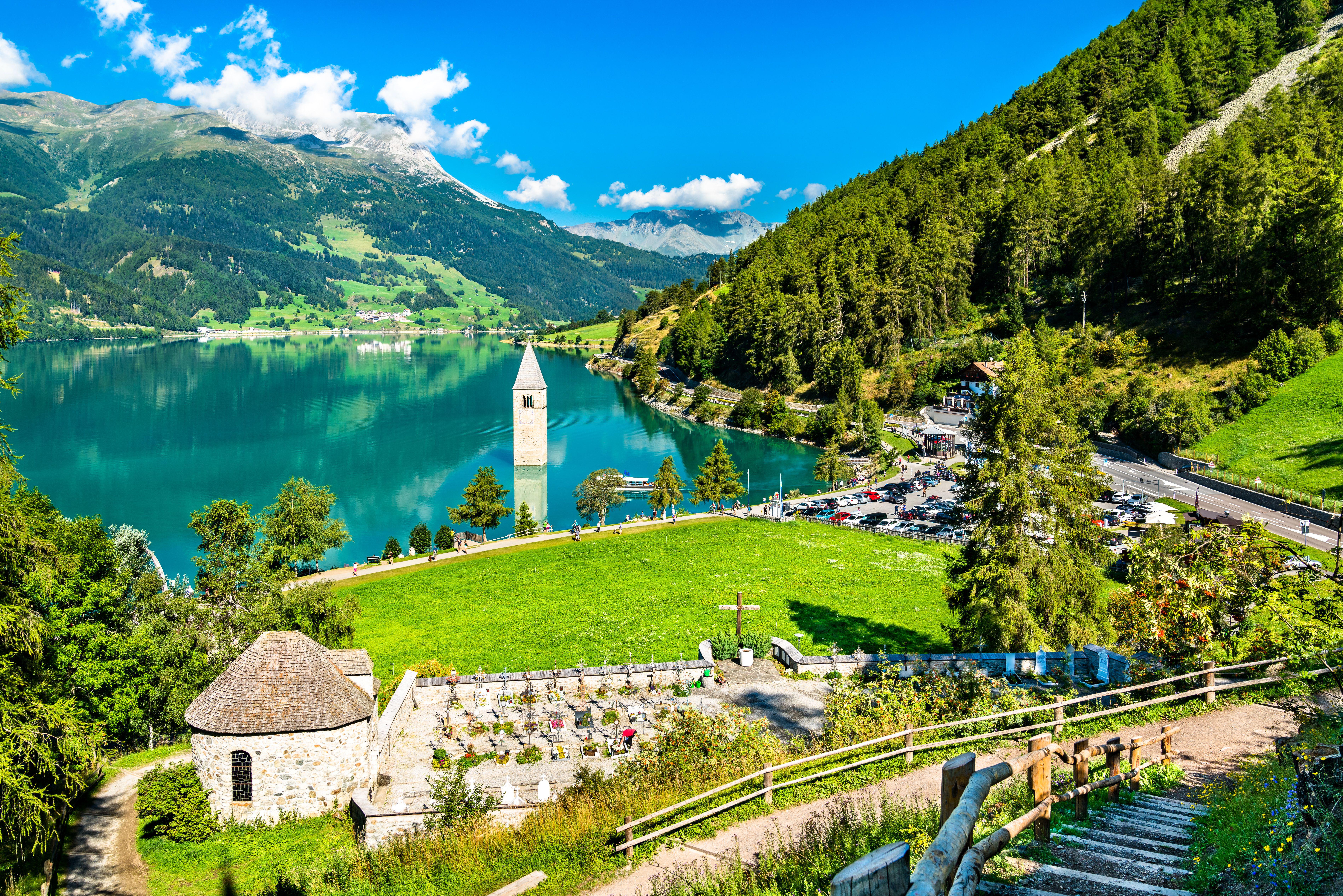 Around 1,000 people were displaced when the village was purposefully flooded in 1950.

About 400 of those created a new village nearby while the rest are said to have moved away.

The past has now been dredged to life once more as repairs at the site have revealed quite eerie remains. 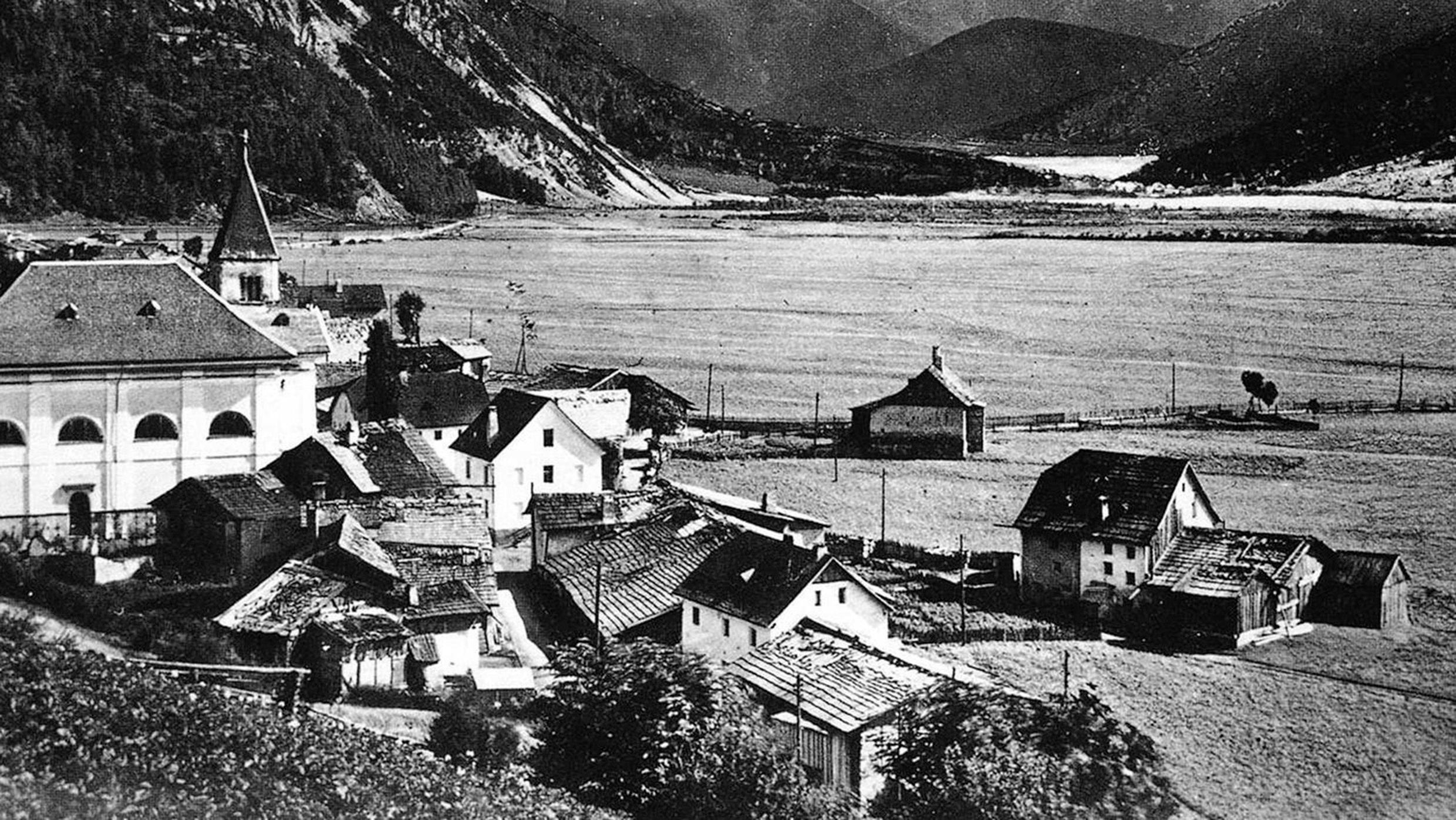 Tourists and locals have been able to walk over the site and that's resulted in some cool photography.

Some great examples can be seen on Instagram account luisa2506 which shows some spooky buildings and rubble.

The Instagram belongs to a local called Luisa Azzolini who has also been tweeting the amazing images. 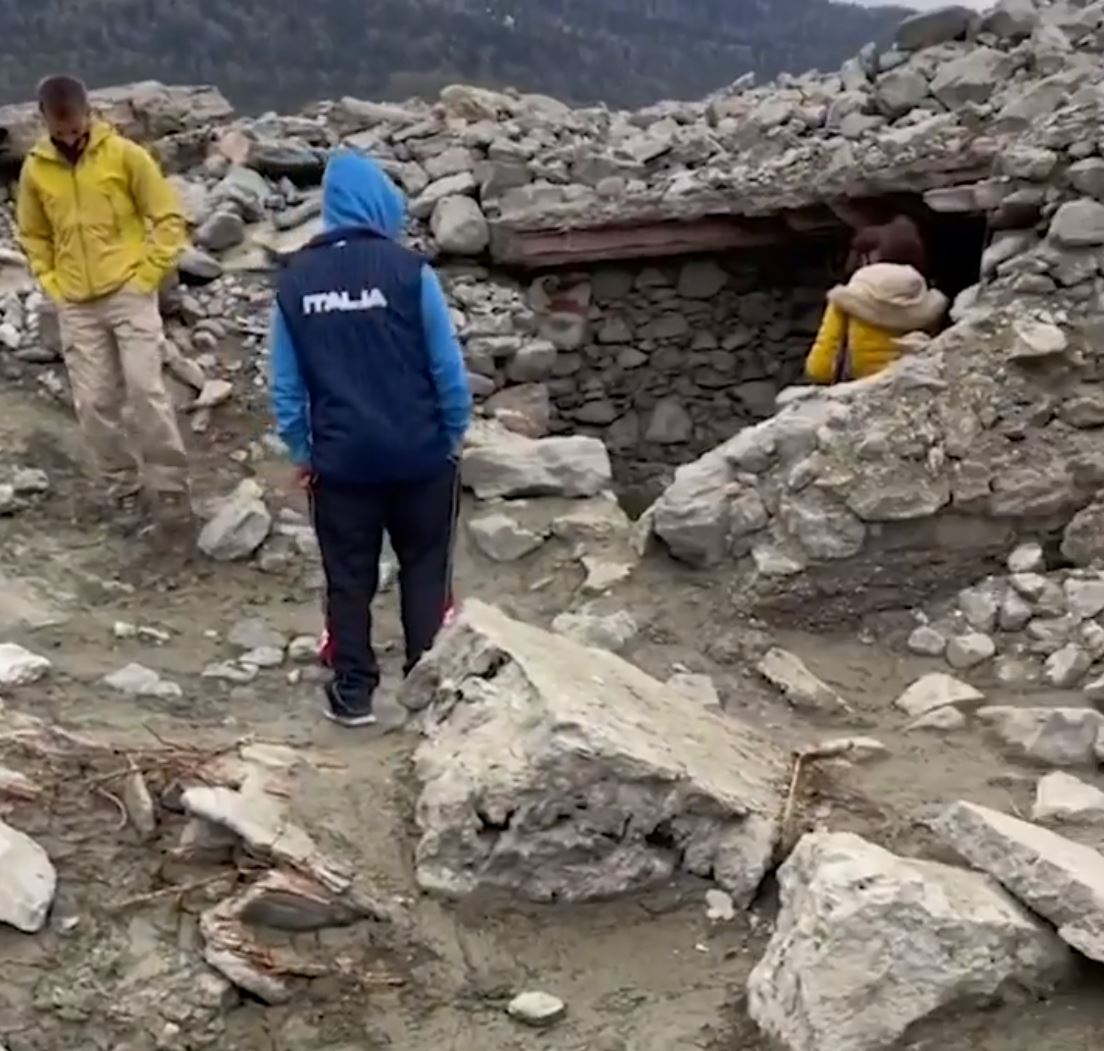 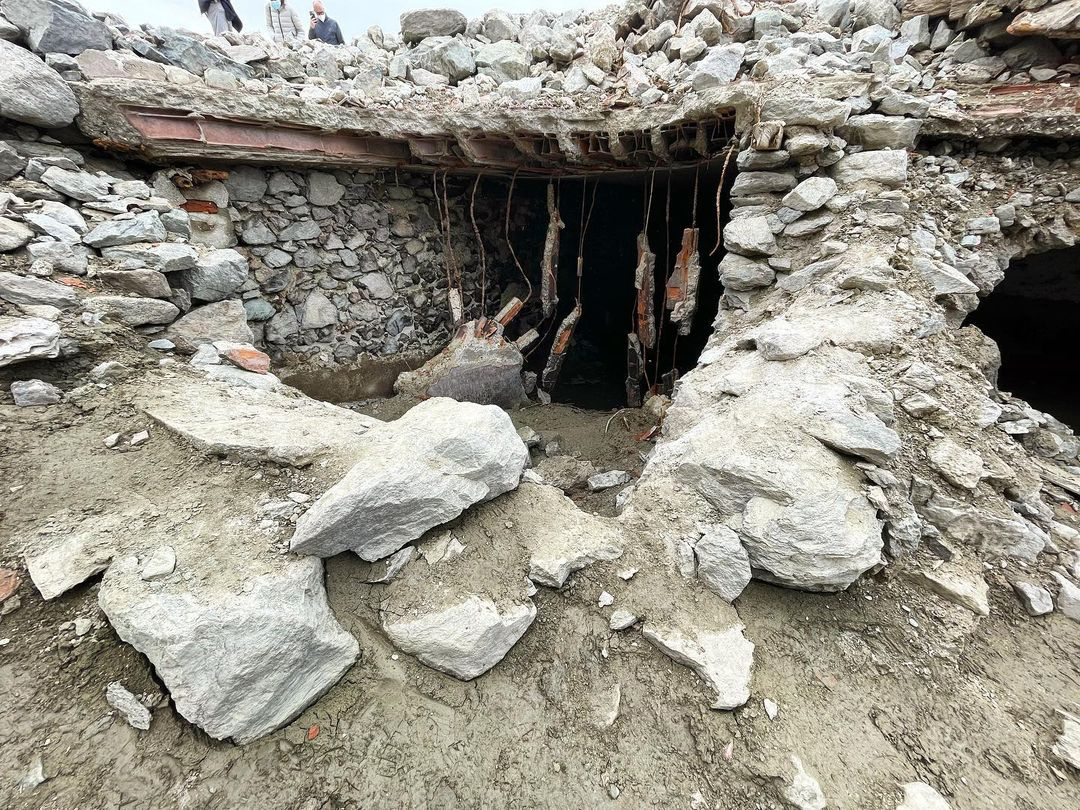 The Italian village bordered Austria and Switzerland and a lot of the residents didn't speak or read Italian.

This was problematic when an Italian notice was put in the the village informing residents there homes would be drowned by 22 metres. 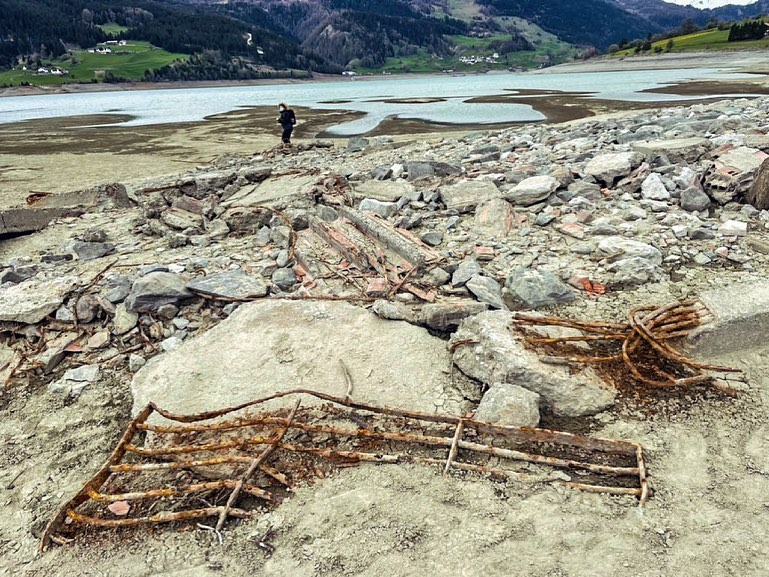 German was the first language of many people in the area of South Tyrol where the lake is located.

This is because South Tyrol was part of Austria before the First World War.

The flooding plans were revealed in 1940, according to The Times, giving residents a decade to decide where to go.

In other news, hundreds of rock tombs have been unearthed by archaeologists in Egypt.

The mystery surrounding the age of the Cerne Abbas Giant may have finally been solved.

And, scuba divers found a huge 50 pound mammoth bone in a Florida river.

What are your thoughts on the 'lost' village? Let us know in the comments…