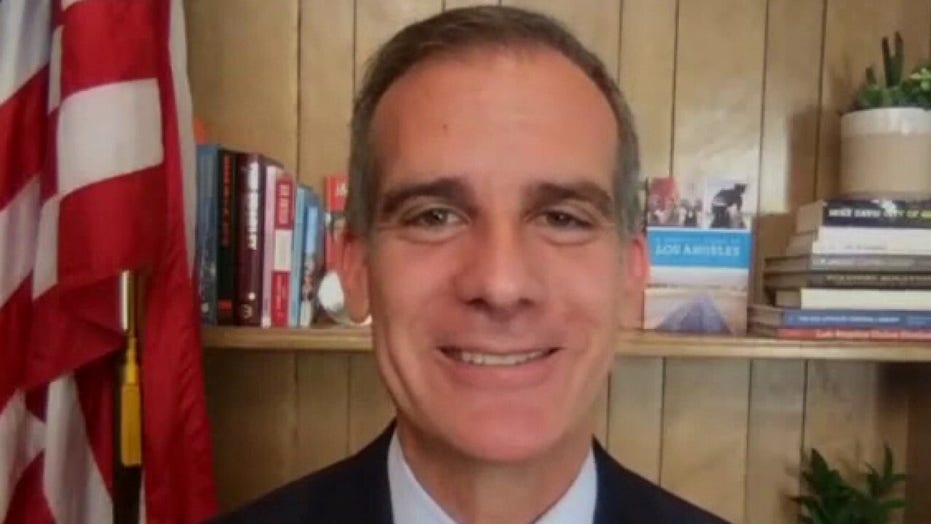 Joe Biden is expected to announce his choice of running mate this week, but Los Angeles Mayor Eric Garcetti, the co-chair of Biden's vice presidential search committee, told Fox News Tuesday the announcement could come at any time.

"I want to know imminent this decision is," "The Daily Briefing" host Dana Perino told Garcetti. "Can I walk my dog in the next two hours without worrying that im going to miss the vice-presidential announcement?

"I can't say anything but I wouldn't walk to that dog unless it was just outside," Garcetti responded. "I think you might need to relieve him close to home." 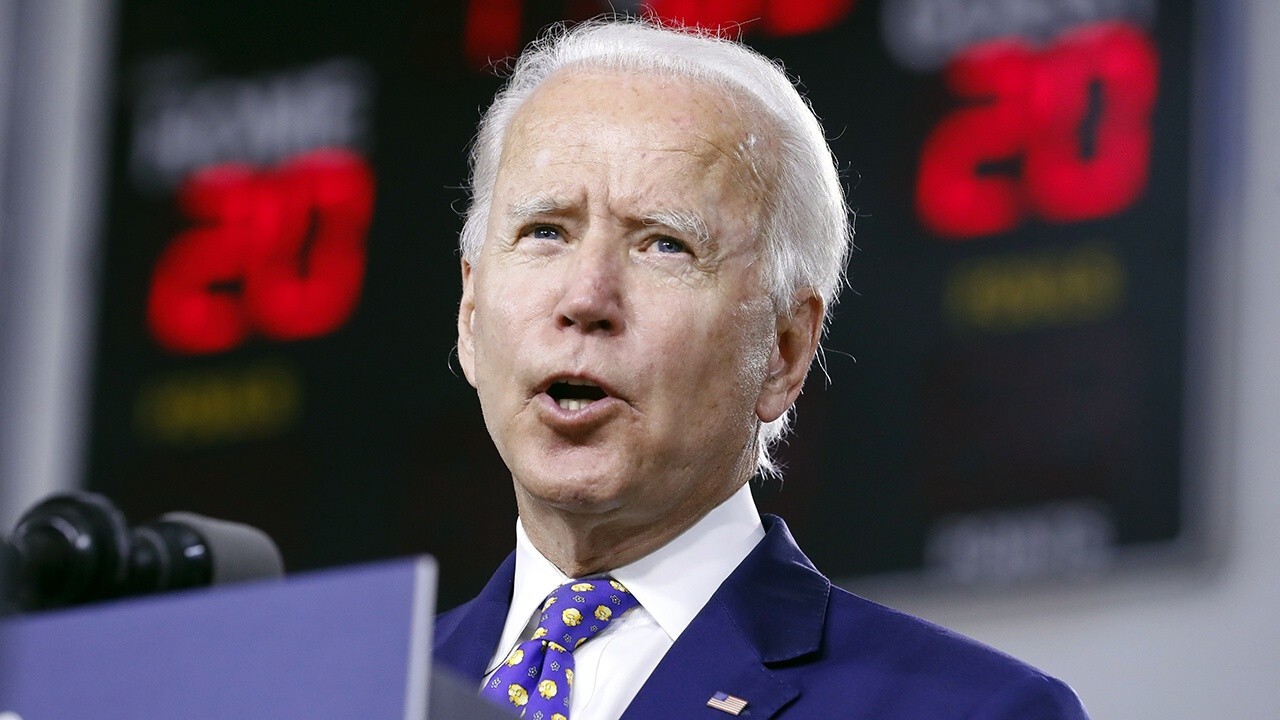 With the start of the Democratic National Convention six days away, the presumptive Democratic presidential nominee has supporters, detractors, and the contenders themselves anxiously waiting for his announcement.

Sen. Kamala Harris, D-Calif. has long been considered a frontrunner to join the Biden ticket and speculation that she might be the choice increased last month, after a page of notes that he held during a news conference had Harris’ name scribbled across the top. The senator’s name was followed by five talking points: “Do not hold grudges.” “Campaigned with me & Jill.” “Talented.” “Great help to campaign.” “Great respect for her.”

Garcetti called Harris "an extraordinary person" and "somebody who knows how to bring people together."

" I have known her personally for 15 over years," he said. "We know each other personally very well … I have seen up close the heart of what this woman is. She’s a classic American success story. Immigrant parents. Worked hard. Was able to study hard, do well in school, and gave her life to service."

As for her failed presidential bid, Garcetti argued that "campaigns are all about the timing and the luck sometimes. Joe Biden didn't do well when he ran for president against Barack Obama and yet he wound up being one of the greatest vice presidents we have had."