DRIVERS in inner London will be forced to go 20mph as new speed limits are introduced within the Congestion Charging Zone.

Reduced speed limits will be in force across 5.5 miles of roads from next Monday in a bid to increase safety in the capital. 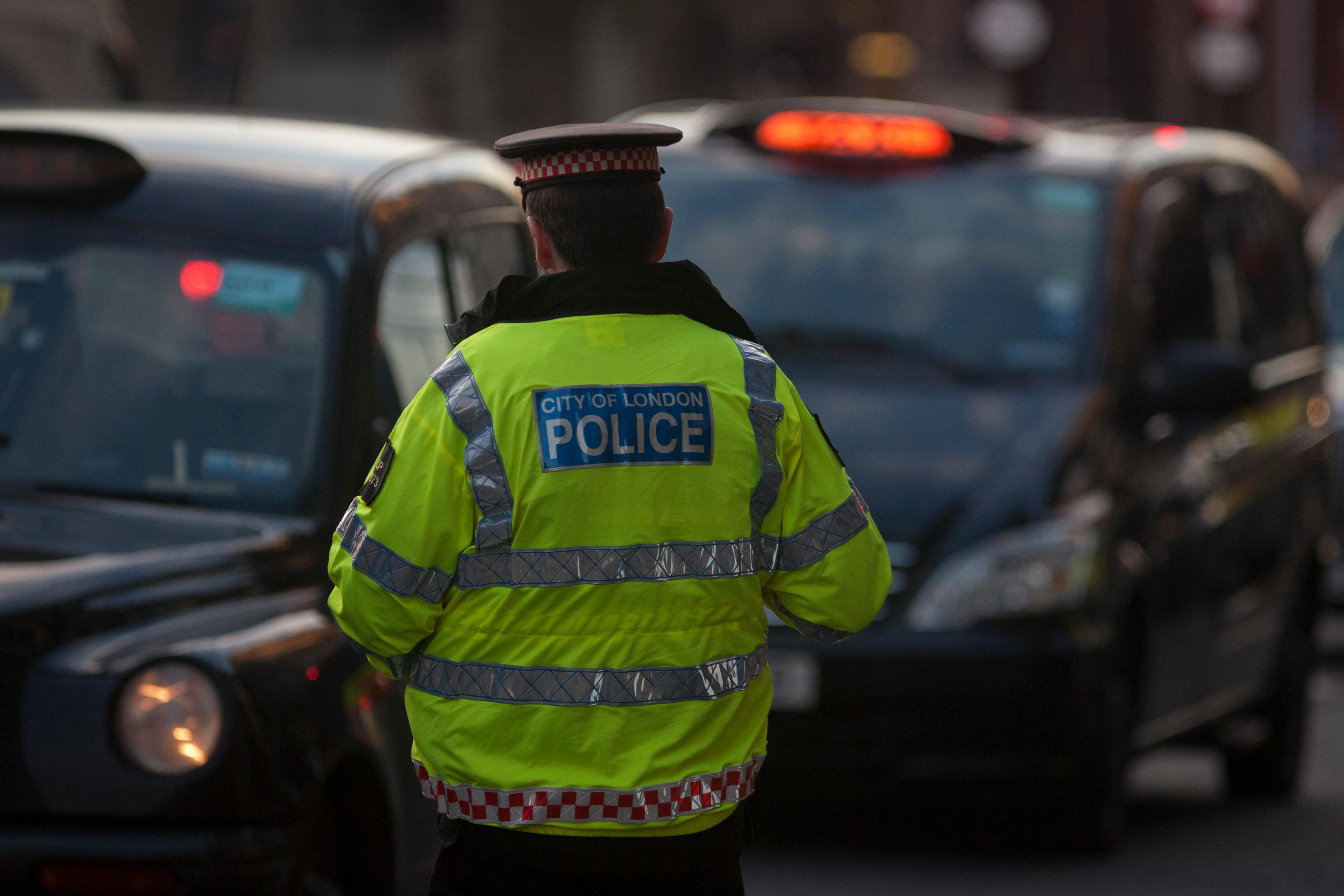 Transport for London will also be recalibrating speed cameras within the district from March 2, which could mean regular commuters could be caught out by the change.

Drivers caught speeding in the zone will receive three penalty points and a fine of £100.

But depending on how fast they are travelling and if they challenge the ticket in court, they could be hit with a maximum £1,000 penalty. 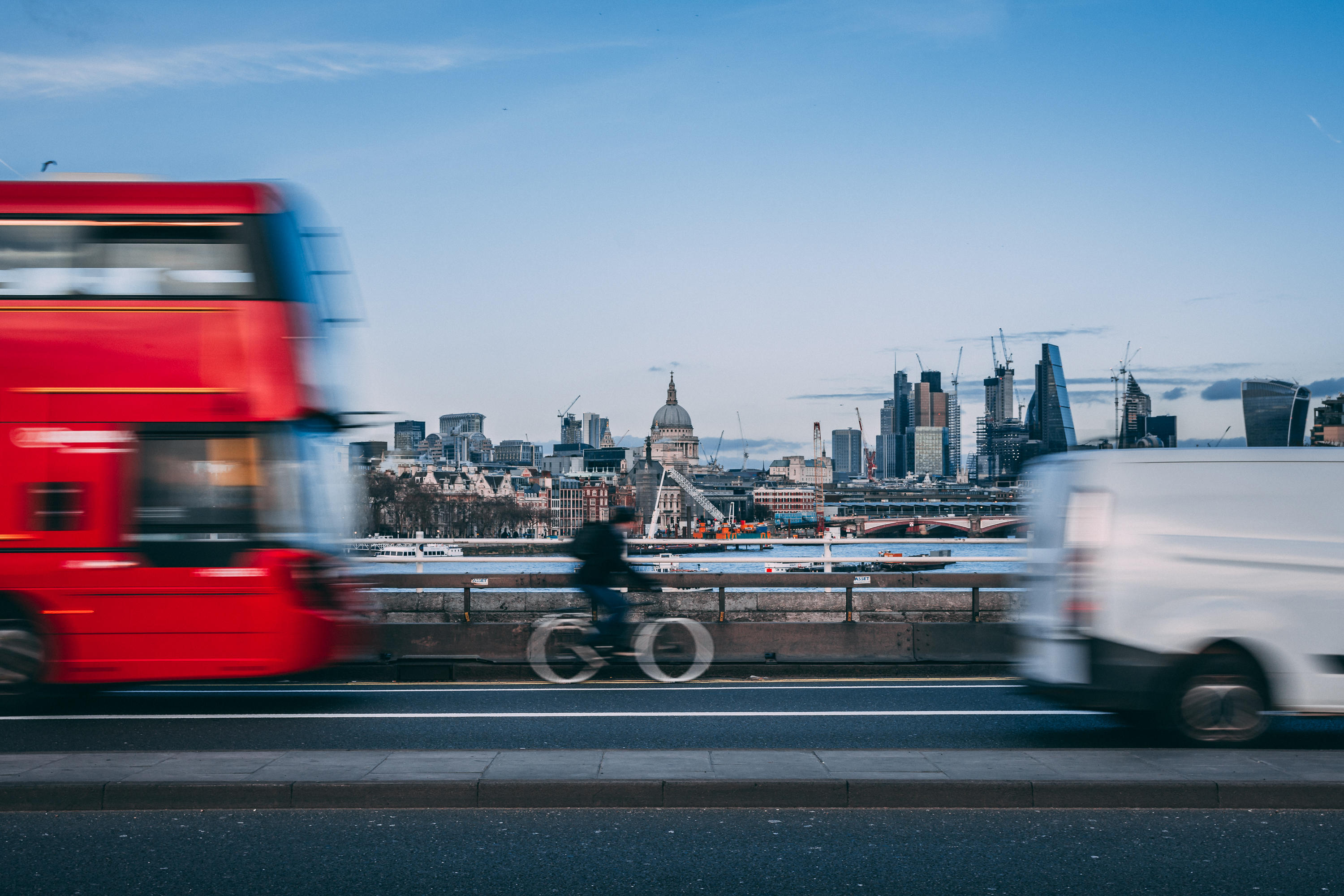 Officers in London dish out around 160,000 tickets each year, with 42,000 of these for offences committed in 20mph zones.

New signage and road markings will be installed to help notify motorists of the reduced speed, while raised pedestrian crossings will be introduced near Embankment and Tower Hill Underground stations.

According to TFL figures, speed is a factor in around 37 per cent of collisions in the capital where a person dies or is seriously injured.

Mayor of London Sadiq Khan said: "I am absolutely determined to do everything I can to eradicate all deaths and serious injuries on London's roads and these new measures are a vital step along the way to helping us to achieve this.

"By cutting speed limits on TfL's roads within the Congestion Zone we are saving lives, while at the same time making our streets more appealing for Londoners to walk and cycle around the capital."

Lilli Matson, chief health safety and environment officer at TFL, said: "Millions of walking and cycling journeys are made across our city every single day and a person is five times less likely to be fatally injured if hit at 20mph than at 30mph – it's as straightforward as that.

"Ensuring the safety of Londoners and visitors is paramount, which is why we are introducing a safer speed limit for all road users in central London.

"It's clear the new 20mph speed limits will not only save lives but will also encourage Londoners to travel in more active and sustainable ways."