LONDON – Britain's biggest domestic lender Lloyds said on Thursday it was on "heightened alert" for cyberattacks from Russia as the crisis in Ukraine has worsened.

"We've been on heightened alert… internally around our cyber risk controls and we've been focused on this now for quite a while," Lloyds CEO Charlie Nunn told reporters after the bank's full-year results.

Preparation for potential cyberattacks was discussed in a meeting between the government and banking industry leaders about Russia on Wednesday, Nunn added. Lloyds has been on heightened alert for the "last couple of months", Nunn said.

Russian forces fired missiles at several cities in Ukraine and landed troops on its coast on Thursday. 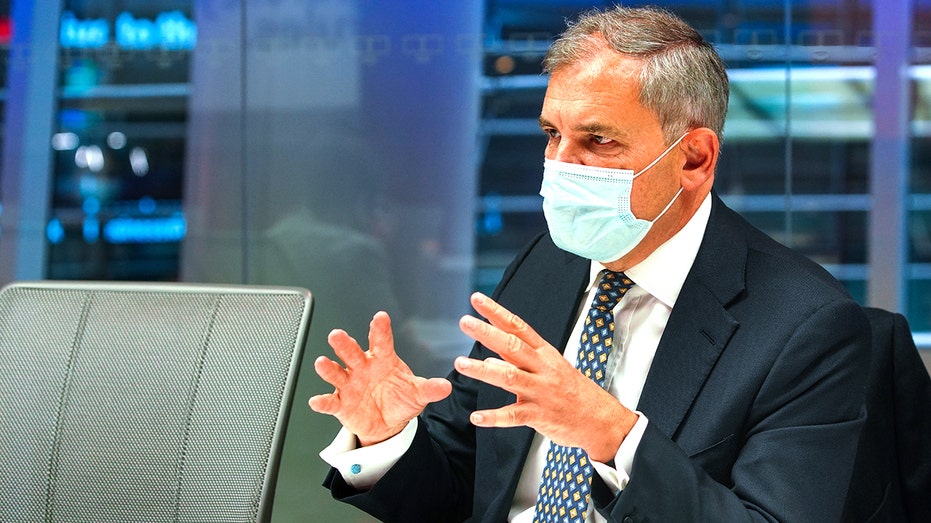 Banks globally have been preparing for tougher sanctions from Western governments against Russia. A number of lawmakers in Britain have criticised the country's initial measures for being too weak.

As a primarily UK-focused bank, Lloyds is not very exposed directly to Russia but has nonetheless been checking its controls and preparing for stricter sanctions, Nunn said.

"This is obviously top of our minds at the moment. We have been, like other financial service organisations, talking to the government in the last few weeks," Nunn said.

"We have been very close to making sure we have checked all of our controls and we have the right capabilities in place to enforce the current sanctions and be ready for any new areas."