An iconic Beverly Hills mansion once owned by newspaper titan William Randolph Hearst and Hollywood actress Marion Davies has sold for $47 million after a number of price reductions.

Formerly known as the Beverly House, the Hearst Estate was featured in legendary movie "The Godfather," as well as "The Bodyguard" starring Whitney Houston and Kevin Costner. Davies, whose romance with Hearst started in 1921, purchased the property for the media mogul in 1946 and remained there until his passing four years later.

The home was also the honeymoon spot for Jacqueline and John F. Kennedy. 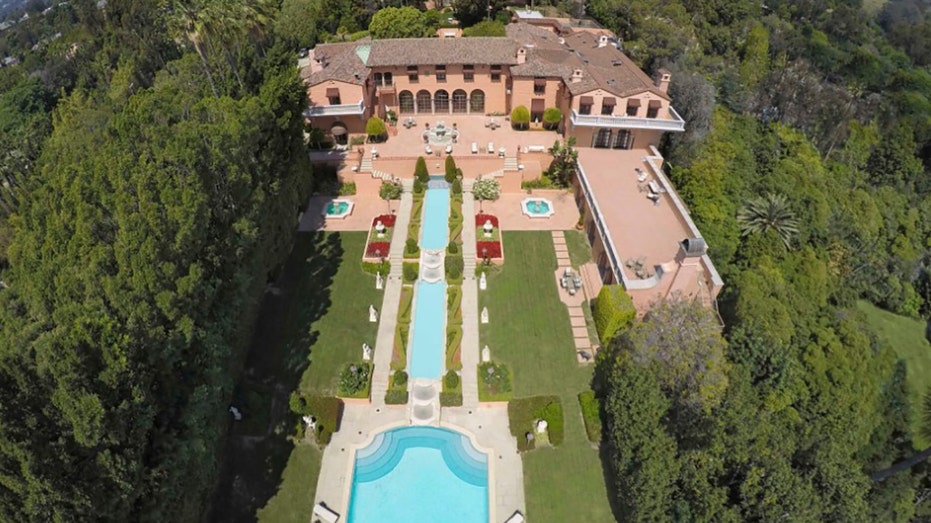 The property on 3.5 acres – which features one of the longest private driveways in Los Angeles – has 18 bedrooms and 25 bathrooms between its two-story gatehouse and the main home, which has 29,000-square-feet of living space alone. There is another 7,000 square feet in ancillary structures. And including outdoor spaces, the estate can accommodate up to 1,000 guests. 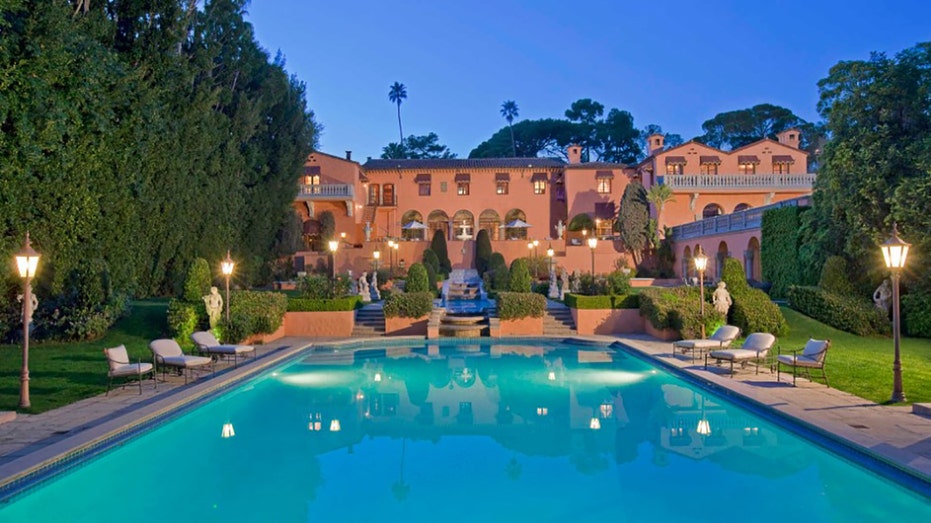 The property is currently in bankruptcy, and was ordered to be sold by the court. After previously hitting the market for $165 million, it was listed in March for $119 million and then again recently for $89.75 million. The asking price was at $69.95 million when the $47 million offer was accepted. 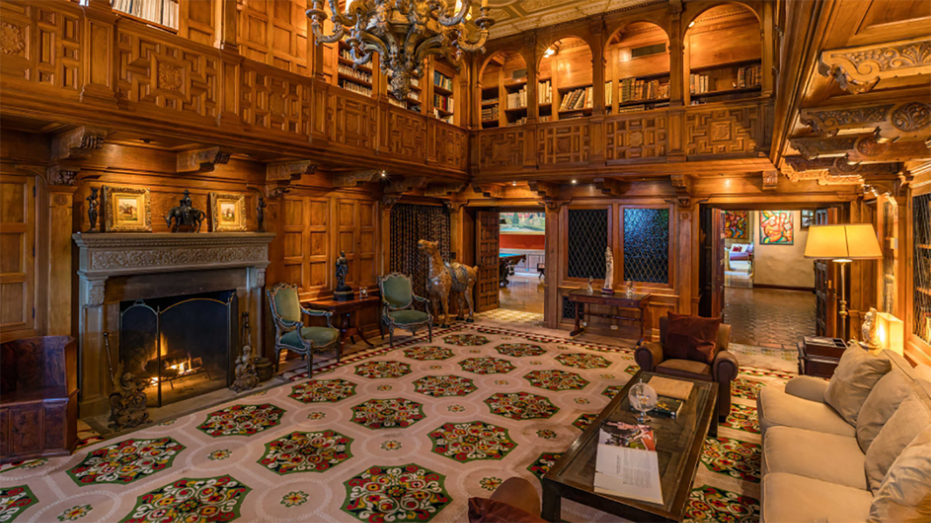 The property was once owned by William Randolph Hearst and Marion Davies. (Simon Berlyn)

The Hearst Estate is considered one of the ten most iconic homes in L.A. along with The Playboy Mansion, Chartwell, Owlwood, The Harold Lloyd Estate, The Knoll, The Warner Estate, Casa Encantada, Greystone and Pickfair.