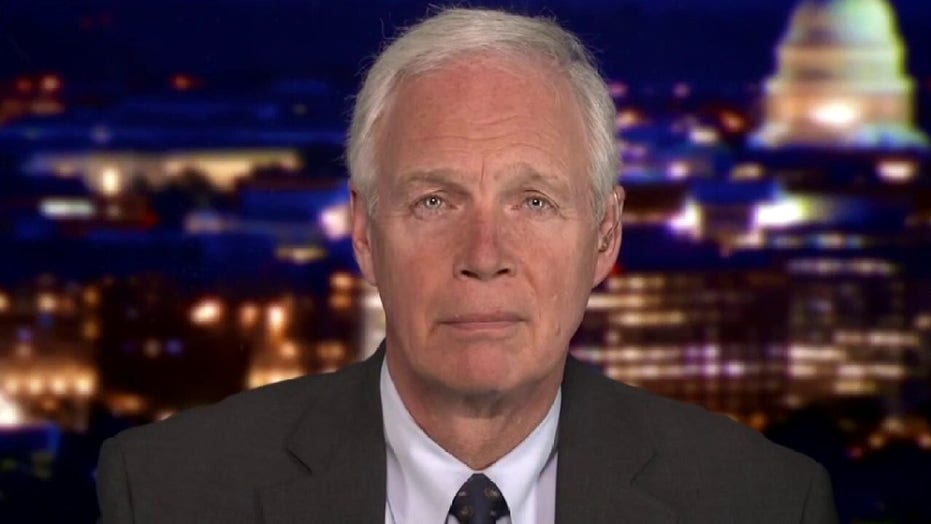 Wisconsin Republican weighs in on the ‘bizarre’ murder trial manipulated by the media.

The Kyle Rittenhouse trial lives on another day as the jury extends deliberations and Sen. Ron Johnson, R-Wisc., described how the media’s split take on the case draws attention to current division in America on “Fox News Primetime.”

“What this trial has just highlighted is this vast divide in this nation,” he said. “President Biden in his inauguration speech said his primary goal was to unify and heal this nation. He has not accomplished that goal. I wish he would have.”

Johnson described the Rittenhouse trial as “bizarre in so many ways,” including the discrepancies between media coverage.

“You watch the coverage, for example, on Fox vs. the coverages on CNN and MSNBC, it’s like two totally different trials,” he said. “How can people take a look at the same reality and come away with such different versions of it?”

The Wisconsin Republican shared his concern for jury intimidation after an MSNBC reporter was banned from trial re-entry for reportedly following their bus and as protesters continue rowdy behavior outside the courtroom.

“Could you blame them if they feel intimidated?” he asked. “They’re going to take the extra time and maybe factor that intimidation, those potential threats, in their decision? That’s what concerns me.”

“They’ve been completely irresponsible,” he said. “We never should’ve had the riots, not multiple nights of them, had they acted responsibly back in 2020.”