Home » World News » KT McFarland: Second COVID cover-up – China, we know about but was there another one in the US?

Fauci ‘had to know’ about COVID in 2019, failed to help close US border: Chang

The world rightfully wants to find out what really happened in Wuhan and how what should have been a run-of-the-mill virus set off a global pandemic. We probably never will, however, because of the Great Chinese Cover-up.

But is there another cover-up, hiding right here in plain sight in Washington?

Did America bungle our initial handling of the pandemic because a handful of government scientists and bureaucrats, and their unwitting media enablers, deliberately sent us off in the wrong direction in order to cover up their own complicity in creating COVID-19?

These scientists insisted that anyone promoting the lab leak theory, including our leading governors and well-respected scientists, was a hysterical, xenophobic, anti-science conspiracy theorist.

Did they react with such velocity and venom because they were covering up for their own misguided actions? What did they not want the world to know? That they were funding risky gain-of-function research and genetically engineering fairly harmless viruses to make them more contagious, virulent and lethal in order to study them? That they were awarding grants to an adversarial nation’s research lab, where the Chinese military was also involved?

Did they do these things without the approval, or perhaps even knowledge of their bosses and therefore need to cover their tracks, lest the world demand answers for their role for inadvertently contributing to a global pandemic?

I was President Trump’s first deputy national security adviser and knew nothing about these potentially dangerous gain-of-function research projects, nor that the U.S. government was funding Chinese labs.

So, who did give the go-ahead to resume risky gain-of-function research? Government bureaucrats?

If President Trump had been briefed, he NEVER would have agreed to it. First, he would have railed against U.S. tax dollars being used to pay for research in China. He was elected to change China policy, not subsidize it. Trump, a notorious germaphobe, would have railed even more loudly against paying mad scientists to create Frankenstein monster viruses. 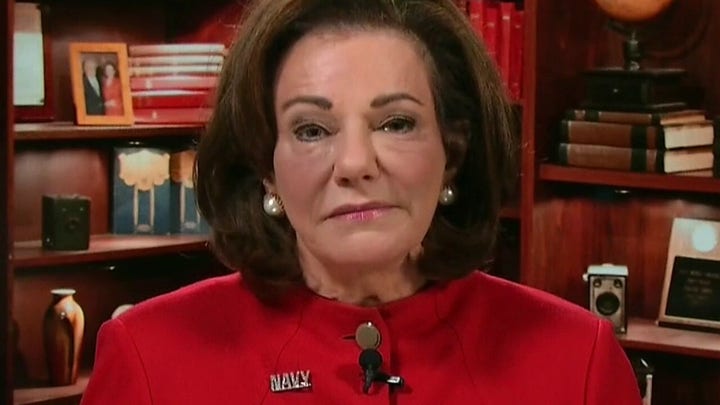 If we weren’t funding gain-of-function research in China, were we doing so at other labs in other lands? Surely the decision to create killer viruses capable of creating global pandemics if mishandled should have been made at the highest levels of government. But it wasn’t.

We now learn that National Institutes of Health scientists, whose gain-of-function research was shut down by the Obama administration, suddenly restarted it in January 2017, just as Donald Trump was taking office.

When discussing the possibility of a lab leak in gain-of-function research, Dr. Anthony Fauci wrote “that the benefits of such experiments and the resulting knowledge outweigh the risks.” Tell that to a world still in the throes of a pandemic that has caused almost 4 million deaths. 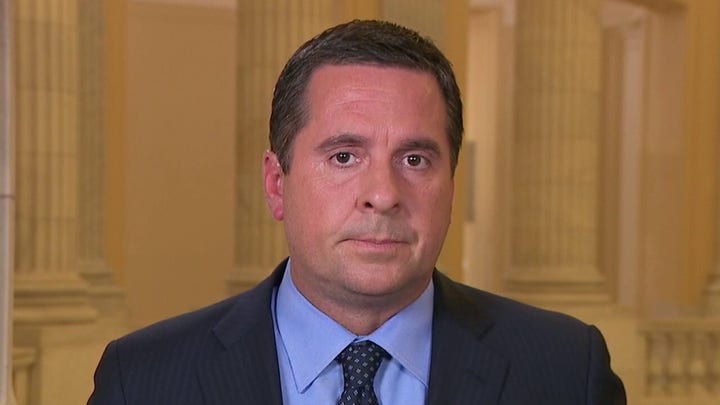 When President Trump entertained the lab leak theory, they blamed him for the death of hundreds of thousands of Americans. These same government experts urged their allies in the media, social media and Silicon Valley to censor and silence anyone who questioned their pronouncements. Evidence is mounting that it likely was a lab leak, and these same scientists thought so all along, but refused to say so.

It is not fearmongering or conspiracy theorizing to ask legitimate questions of our own officials. It is only prudent. We are just emerging from a global pandemic that has caused more damage to our society and economy than a world war.  Surely, we need to examine every aspect of the origin and spread of COVID, even if holding up a mirror to our own actions unveils a cover-up in Washington.