Ret. Lt. Gen. Keith Kellogg says the biggest concern regarding the China-Russia deal is ‘lack of respect’ for the United States.

The China-Russia military cooperation deal should only concern America for the fact that it’s making a mockery of the country, Ret. Lt. Gen. Keith Kellogg told “Sunday Morning Futures.”

Presidents set patterns, patterns of decision making, and how they’re going to react to crisis situations. President Biden has shown that what he did with Afghanistan and when he was with the previous administration — what they did with Crimea, going back to what he did when he recommended we don’t even go after Osama bin Laden when he was in the Situation Room with President Obama — he set a pattern of indecision or no decision at all. And they’re going to exploit that. And this is one way for them to do it. They’re kind of trolling the United States. That should be the biggest concern, not a defense agreement going forward because that happens all of the time. What should concern Americans is, does this president and does this administration and do his national security advisors have the will if something happens in the Far East, especially when it comes to Taiwan, with China pushing really hard on Taiwan? Are we going to do anything? Or are we just going to say, “OK, well, that’s going to happen and there’s nothing we can do about it.” That’s my biggest concern. 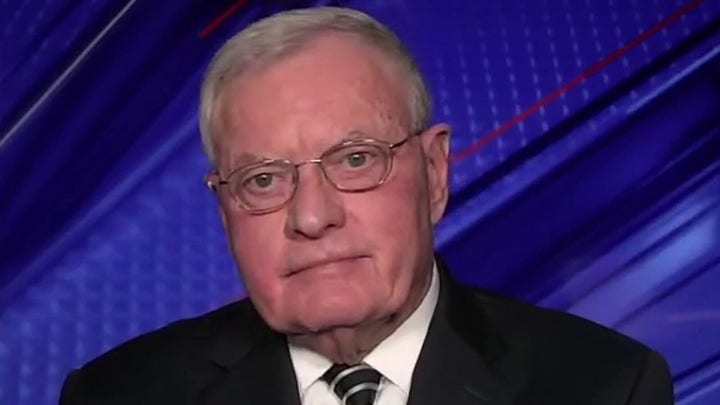