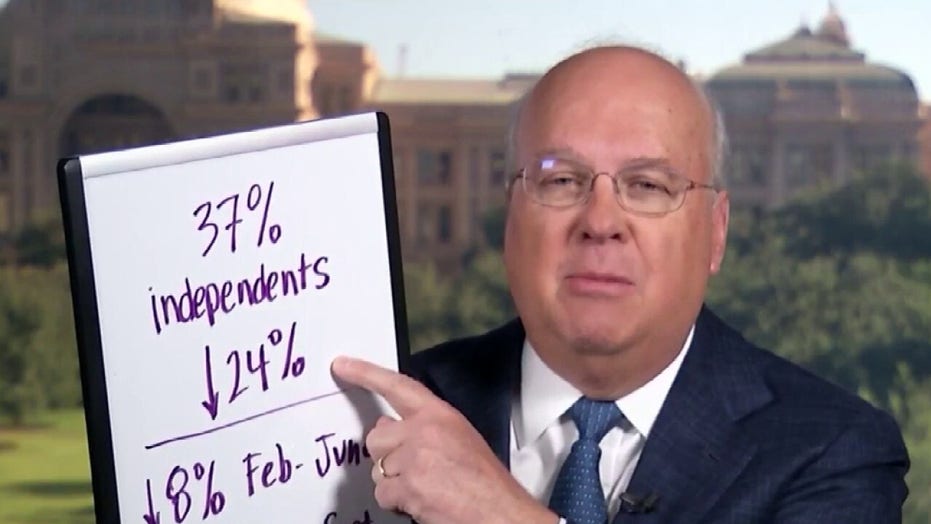 About 8% of that decline took place between February to June. Five months. And then 16 points in the last three months which suggests that this number among Independents and therefore the overall number is going to continue to decline until something dramatic happens that causes these numbers to stop and to begin to rebound. 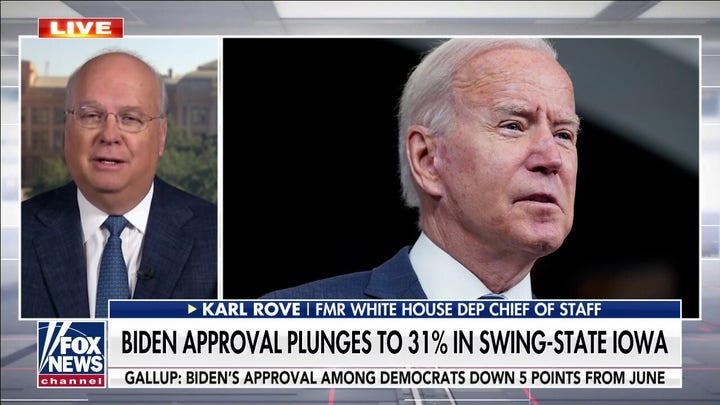