Weeks after the 2020 election, a Chicago publicist for hip-hop artist Kanye West traveled to the suburban home of Ruby Freeman, a frightened Georgia election worker who was facing death threats after being falsely accused by former President Donald Trump of manipulating votes. The publicist knocked on the door and offered to help.

The visitor, Trevian Kutti, gave her name but didn’t say she worked for West, a longtime billionaire friend of Trump. She said she was sent by a "high-profile individual," whom she didn’t identify, to give Freeman an urgent message: confess to Trump’s voter-fraud allegations, or people would come to her home in 48 hours, and she’d go to jail.

Freeman refused. This story of how an associate of a music mogul pressured a 62-year-old temporary election worker at the center of a Trump conspiracy theory is based on previously unreported police recordings and reports, legal filings, and Freeman’s first media interview since she was dragged into Trump’s attempt to reverse his election loss. 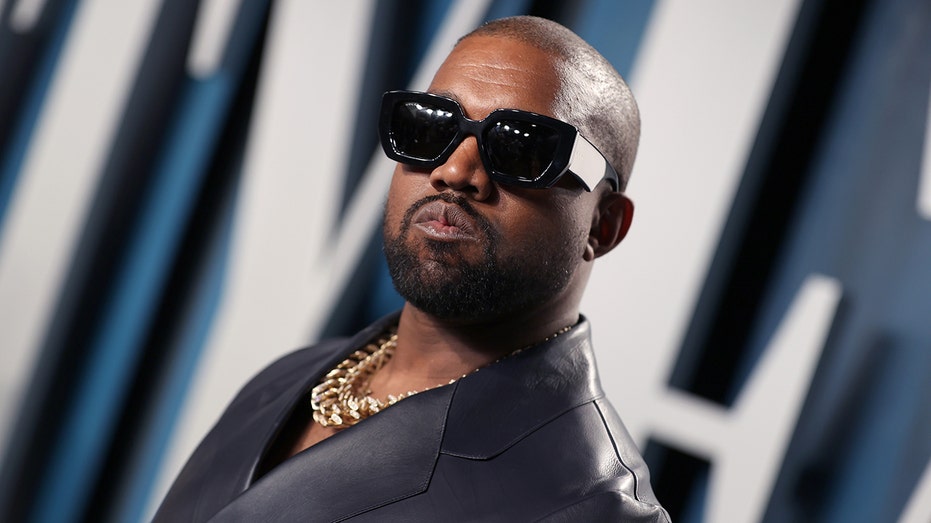 Kutti did not respond to requests for comment. Her biography for her work at the Women’s Global Initiative, a business networking group, identifies her as a member of "the Young Black Leadership Council under President Donald Trump." It notes that in September 2018, she "was secured as publicist to Kanye West" and "now serves as West’s Director of Operations."

When Kutti knocked on Freeman's door on Jan. 4, Freeman called 911. By then, Freeman said, she was wary of strangers.

Starting on Dec. 3, Trump and his campaign repeatedly accused Freeman and her daughter, Wandrea "Shaye" Moss, of illegally counting phony mail-in ballots after pulling them from mysterious suitcases while working on Election Day at Atlanta’s State Farm Arena. In fact, the "suitcases" were standard ballot containers, and the votes were properly counted, county and state officials quickly confirmed, refuting the fraud claims.

But Trump and his allies continued to accuse Freeman and Moss of election-rigging. The allegations inspired hundreds of threats and harassing messages against them and their family members.

By the time Kutti arrived, Freeman needed help but was cautious and wouldn’t open the door because of the threats, according to Freeman and a police report. 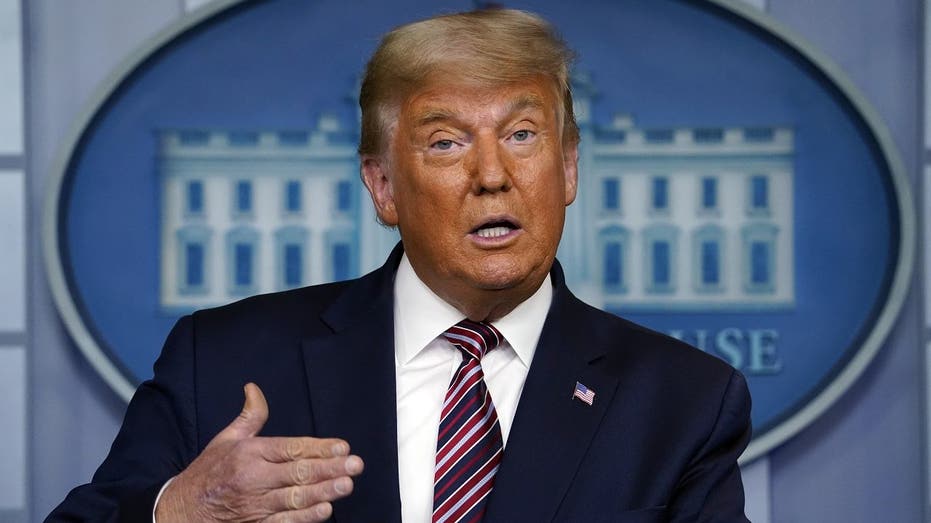 So Freeman asked a neighbor to come over and talk with Kutti, who was with an unidentified male. Like Freeman, Kutti and the other visitor were Black. Kutti told the neighbor that Freeman was in danger and that she’d been sent to provide assistance. Freeman said she was open to meeting them. She asked Cobb County Police to send an officer to keep watch so she could step outside, according to a recording of her 911 call.

"They’re saying that I need help," Freeman told the dispatcher, referring to the people at her door, "that it’s just a matter of time that they are going to come out for me and my family."

An officer arrived and spoke with Kutti, who described herself as a "crisis manager," according to the police incident report.

Kutti repeated that Freeman "was in danger" and had "48 hours" before "unknown subjects" turned up at her home, the report said. At the officer’s suggestion, the women agreed to meet at a police station. The officer’s report did not identify the man accompanying Kutti.

Inside the station, Kutti and Freeman met in a corner, according to footage from a body camera worn by an officer present at the meeting. Reuters obtained the video through a public-records request.

"I cannot say what specifically will take place," Kutti is heard telling Freeman in the recording. "I just know that it will disrupt your freedom," she said, "and the freedom of one or more of your family members."

"You are a loose end for a party that needs to tidy up," Kutti continued. She added that "federal people" were involved, without offering specifics.

According to Freeman, Kutti told her that she was going to put a man named "Harrison Ford" on speakerphone. (Freeman said the man on the phone wasn’t the actor by the same name.) Kutti said the man had "authoritative powers to get you protection," the bodycam footage shows. 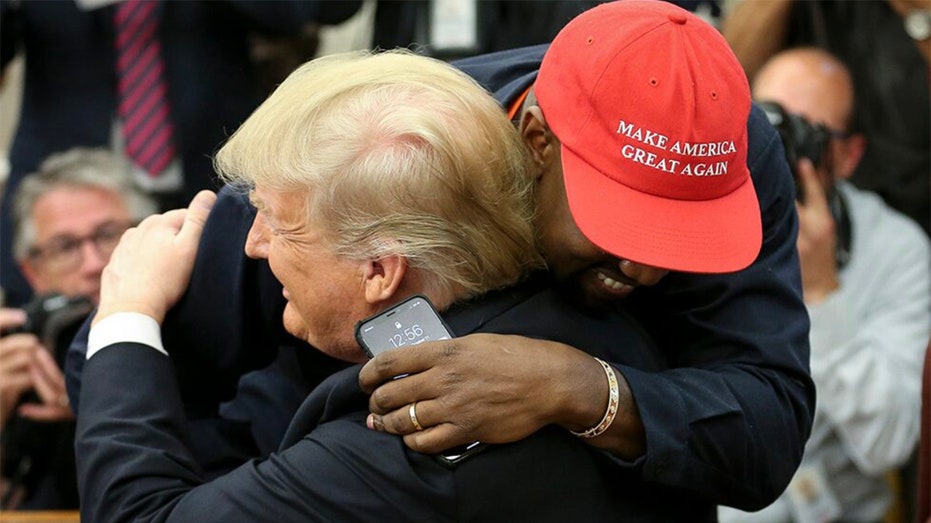 At that point, Kutti can be heard asking the officer to give them privacy. The body camera did not capture a clear recording of the conversation that followed after the officer moved away from the two women.

Kutti and the man on the speakerphone, over the next hour, tried to get Freeman to implicate herself in committing voter fraud on Election Day. Kutti offered legal assistance in exchange, Freeman said.

"If you don't tell everything," Freeman recalled Kutti saying, "you're going to jail."

Growing suspicious, Freeman said she jumped up from her chair and told Kutti: "The devil is a liar," before calling for an officer.

Later at home, Freeman said, she Googled Kutti’s name and discovered she was a Trump supporter.

Police say they did not investigate the incident further.

West, who changed his name in October to "Ye," did not respond to requests for comment sent through another publicist who represents him.

Reuters could not independently confirm whether Kutti still works for West, or in what capacity.

Media reports have cited her association with the rapper since 2018, when she ceased working with R. Kelly, an R&B singer who was convicted in September of racketeering and sex-trafficking charges. Kutti's biography says she is the founder of Trevian Worldwide, a media and entertainment advisory firm with offices in four cities. Among her clients, she says, are boxer Terence Crawford and Queen Rania Al Abdullah of Jordan.

The meeting took place two months after West ended a failed bid for the White House that drew media attention when several publications revealed that allies and supporters of Trump were working on the ground to advance West’s campaign. Some Democrats said they regarded West’s presidential bid as a ruse to siphon off Black votes from Democrat Joe Biden. Groups assisting the rapper’s campaign denied that charge.

On Jan. 5, the day after Freeman's meeting with Kutti, an agent from the Federal Bureau of Investigation called Freeman and urged her to leave her home of 20 years because it wasn’t safe, Freeman said.

The following day, Jan. 6, Kutti’s prediction that people would descend on Freeman’s home in 48 hours proved correct, according to a defamation lawsuit Freeman and Moss filed last week against a far-right news site. Freeman, the lawsuit said, left hours before a mob of angry Trump supporters surrounded her home, shouting through bullhorns.