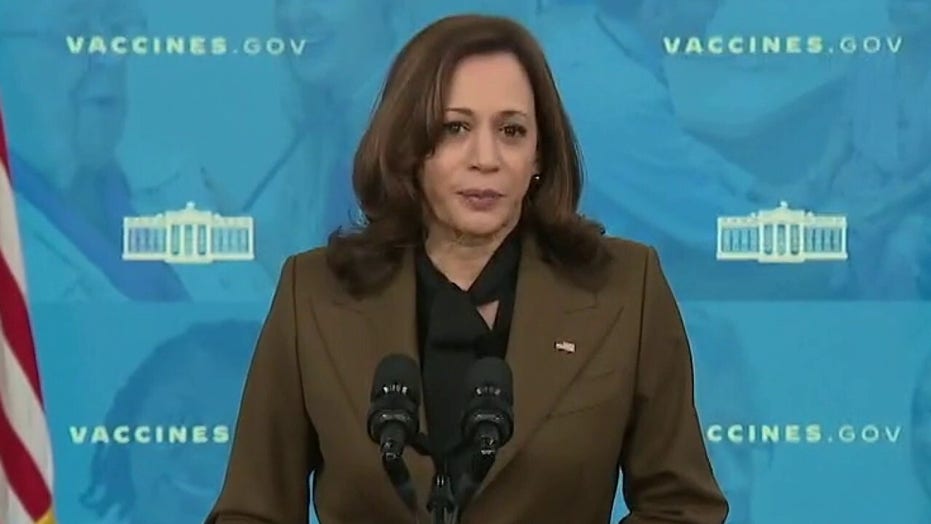 According to Google Trends, “Let’s go, Brandon,” reached its peak popularity in web search inquiries on Nov. 1, one month after the slogan, which really means “F— Joe Biden,” took the internet by storm.

Between Oct. 5 and Nov. 8, the phrase consistently beat Harris in web search inquiries. Harris saw a spike in searches on Nov. 19, the biggest surge since she was sworn in, after President Biden briefly transferred presidential power to her while undergoing a colonoscopy under anesthetic. Since then, “Let’s go, Brandon,” has remained relatively neck-and-neck with Harris in Google search inquiries as of Thursday. 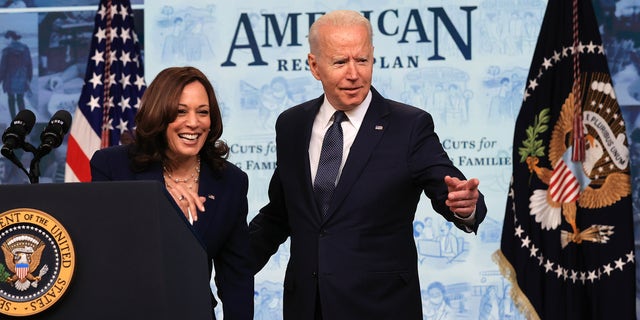 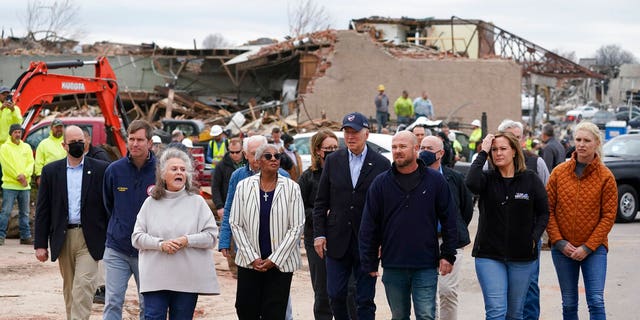 On Wednesday, Biden was greeted with “Let’s Go, Brandon” chants upon arriving in Kentucky to survey the tornado damage that killed dozens in the state. The president’s age and plummeting approval ratings have caused Democratic strategists to set their sights on Harris, who has faced allegations of fostering a toxic work environment since she assumed office less than a year ago. A recent exodus of top staffers from the vice president’s office has only fueled the rumors.

CNN reported last month that “many in the vice president’s circle fume” that Harris is not being “adequately prepared or positioned, and instead is being sidelined” in her role as vice president.

Harris recently sat down for an image-boosting interview with her hometown newspaper, talking about how her “responsibility as an elected leader is to go to the people.”

Meanwhile, a Hill/HarrisX survey published Tuesday reported that 50% of registered voters disapprove of Harris performance so far, while 43% approve and 7% were unsure.