A multistate investigation of Juul Labs’ marketing and sales practices is underway, with plans to examine whether the popular e-cigarette company targeted its products toward children.

Attorneys general from Florida, Nevada, Oregon and Texas are spearheading the investigation by 39 state attorneys general, officials said in a joint statement Tuesday.

The probe will look into the company’s possible targeting of youth, its claims regarding nicotine content, and statements regarding risks, safety and effectiveness as a smoking cessation device. 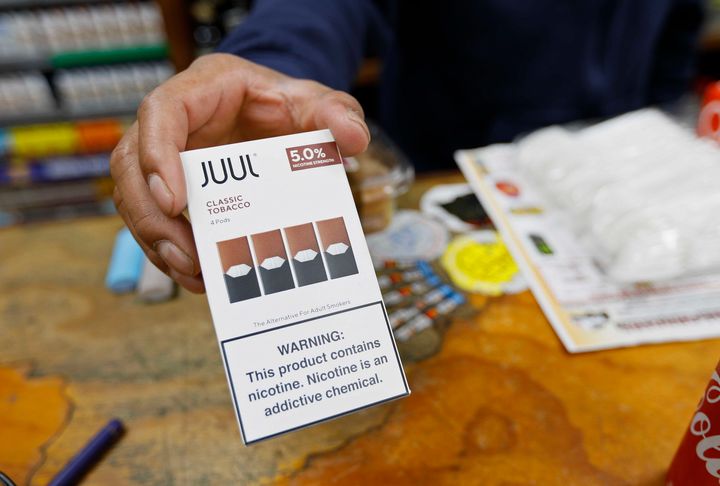 “I will not prejudge where this investigation will lead, but we will follow every fact and are prepared to take strong action in conjunction with states across the nation to protect public health,” said Connecticut Attorney General William Tong in a statement.

“As Florida’s Attorney General and a mother, I cannot sit on the sidelines while this public health epidemic grows, and our next generation becomes addicted to nicotine,” said Florida Attorney General Ashley Moody.

Juul, in a statement Tuesday, said it will cooperate in an effort to combat underage use of its products and help “transition adult smokers from combustible cigarettes.”

“As part of that process in the U.S., we are preparing comprehensive and scientifically rigorous Premarket Tobacco Product Applications, stopped the sale of flavored pods other than Tobacco and Menthol in November, halted our television, print and digital product advertising, implemented a $1 billion restructuring plan, and support the Administration’s final flavor policy,” the company said in a statement. “Our customer base is the world’s 1 billion adult smokers and we do not intend to attract underage users.” 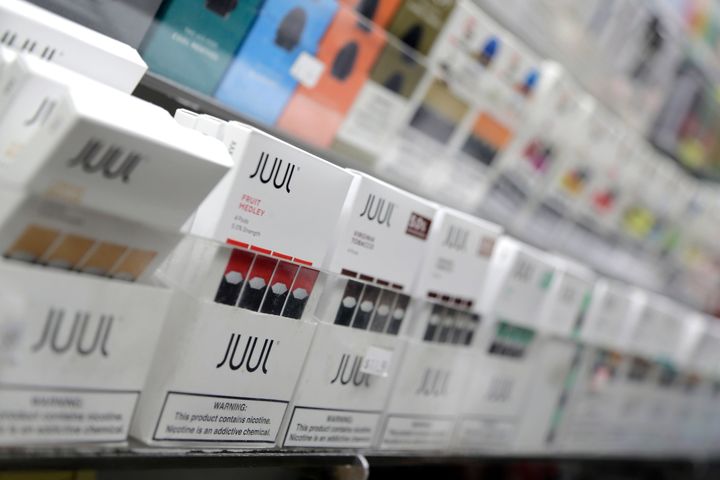 Juul, which launched in 2015, has branded itself as “the smoking alternative” that can be used to help adult smokers quit. Despite this branding, the 2019 National Youth Tobacco Survey found that underage middle and high school students are increasingly using e-cigarettes. The majority of users surveyed named Juul as their usual go-to brand.

“While cigarette smoking is at an all-time low among high school students, increases in e-cigarette use have reversed progress made in the decline of overall youth tobacco use,” the survey found.

New regulations against the products have popped up across the country in response to underage use. The company has also faced a number of lawsuits filed over concerns that its products are internationally advertising to teenagers.

Nine attorneys general previously announced lawsuits against the company, including the Massachusetts attorney general’s office earlier this month. That lawsuit accuses Juul of purchasing online advertisements for its products on websites for Nickelodeon, Cartoon Network and Seventeen magazine just after the company’s launch.

News of the multistate investigation came the same day it was reported that two Juul executives are leaving the company and that Juul plans to scale back its operations in Singapore. Those two executives, Kenneth Bishop and Grant Winterton, oversaw Asia Pacific South, Europe, the Middle East and Africa, according to The Wall Street Journal.