Home » Jordan Peterson to Tucker Carlson: Do you want the truth on your side, or do you want to hide behind falsehood 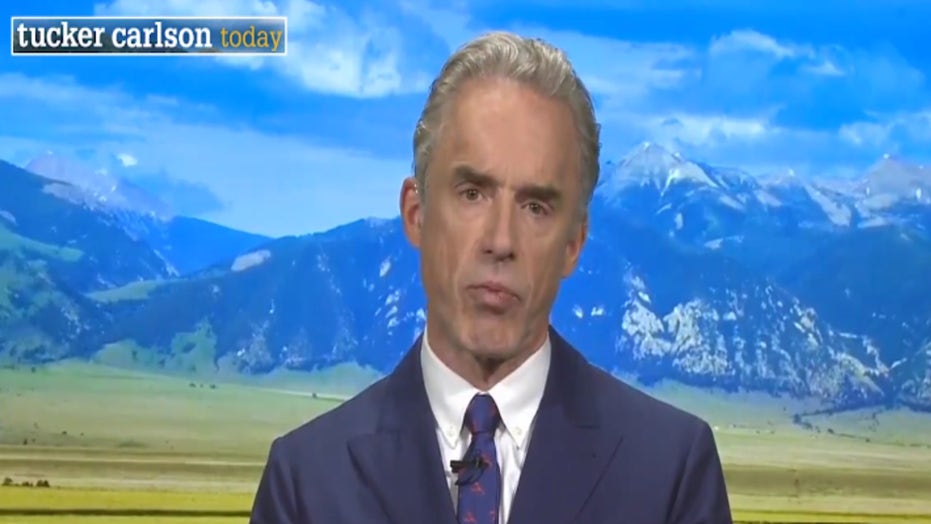 Canadian clinical psychologist Jordan Peterson examines the deeper meaning of life and how to live it in a new episode of Fox Nation’s “Tucker Carlson Today.”

In his new book “Beyond Order: 12 More Rules for Life,” Peterson breaks down some of these rules for living to the fullest and pressed that making the decision to be honest is an essential practice.

“Whatever happens as a consequence of telling the truth is the best thing that can happen,” he said. “It doesn’t really matter how it looks to you at the moment, or maybe even across the years. It’s an article of faith, in some sense.” 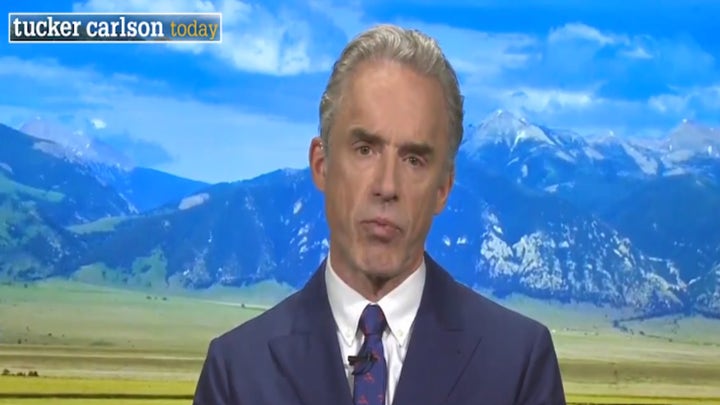 “This is what happened because I said what I had to say as clearly as I could say it,” he said. “And that’s as good as it could be… It’s good compared to all possible, realistic alternatives.”

In religion, Peterson proposed, telling the truth is a divine attribute as well as a “fundamental presupposition of our culture.” And people who believe in these standards must act them out.

“You’re going to take the consequences one way or another,” he said. “So, you want the truth on your side? Or do you want to hide behind falsehoods?”