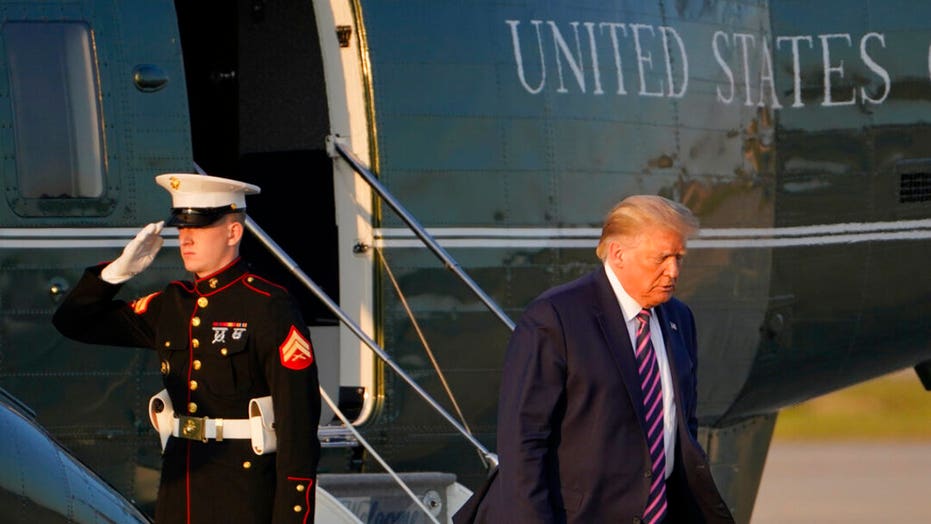 Democratic presidential nominee Joe Biden looks to be ahead in most polls but you’d never know it from driving through the Midwest and counting the campaign signs on people’s houses. No, by that metric, President Trump is on pace to win in a lawn-slide. Ahem.

It’s too early to tell what effect, if any, the earth-shaking events of the past week with the president's positive COVID-19 diagnosis and subsequent hospitalization will have on voters. But I can report with full confidence that a recent family road trip took us through the battleground states of Ohio, Pennsylvania, and Michigan and in all three states the “Biden-Harris” signs were running a distant third behind “Trump-Pence” and “Sweet Corn For Sale.” 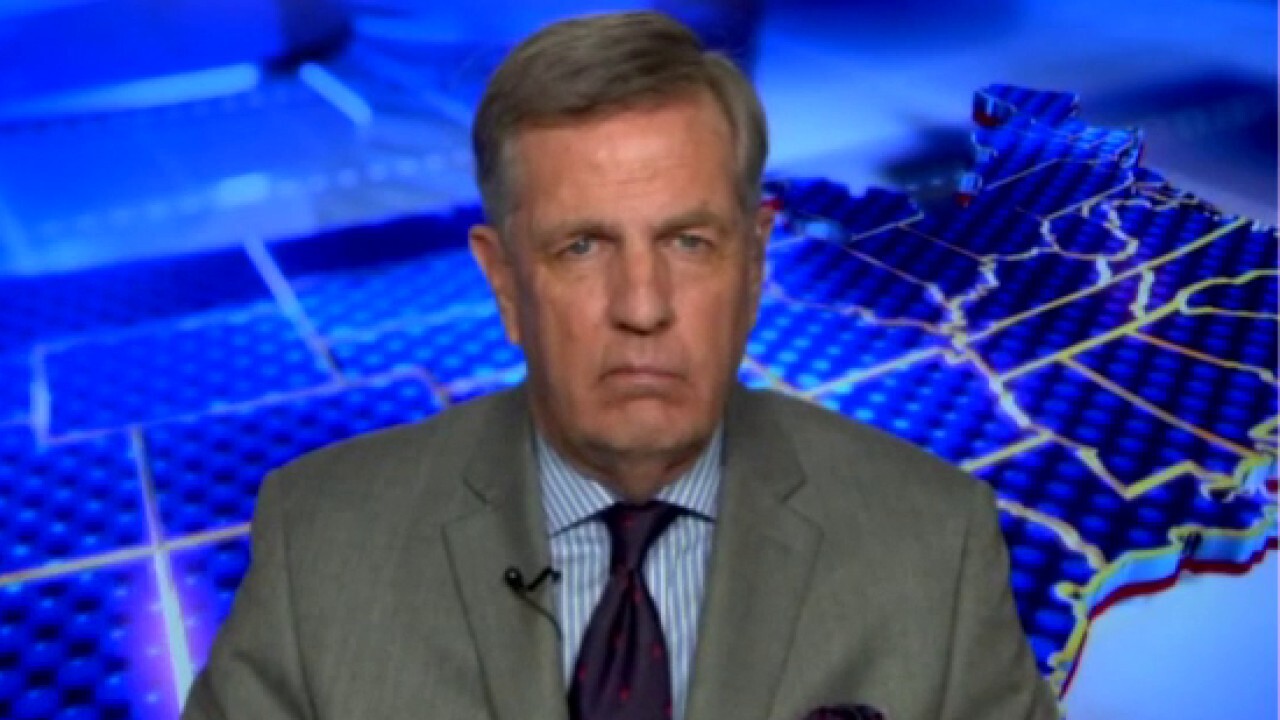 I was so taken by the phenomenon that I’ve been discussing it non-stop with our nation’s truck drivers on my radio show, "Fox Across America," to make sure I wasn’t hallucinating from all the sugar I ingested at road-side pie stands.

With less than 30 days until the election, the general consensus from callers to my radio show is that Trump signs, outnumber Biden signs, by about 25 to 1 in all 50 states.

Yes, there are occasional pockets in liberal strongholds like Illinois and Oregon where Biden holds a solid lead, and there have been dozens of accusations of sign-theft from supporters of both campaigns.

But on the whole, the trucker polls show Trump enjoying a massive edge in signage and that’s some seriously bad news for Democrats because lawn signs represent next level passion. 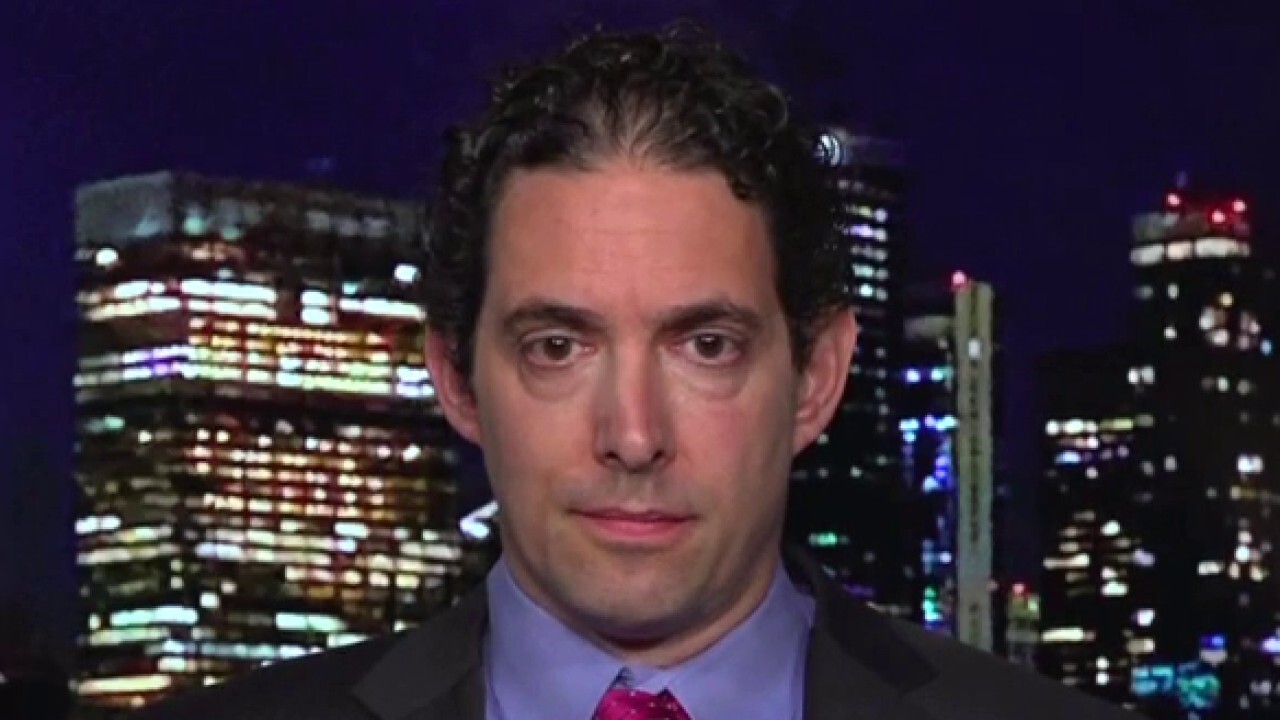 As was the case in 2016, Trump voters have ‘Chewie’ passion while Democrats are exhibiting all the joy of a person watching their 12th consecutive preview.

Despite their weapons-grade levels of hatred, the left still hasn’t learned the key lesson from the 2016 election, which is that voters are far more passionate when they have someone to vote <em>for</em> as opposed to someone to vote against.

Look no further than the president’s stay at the Walter Reed Medical Center this weekend.

Thousands of fans showed up to express their support, which has to be considered an encouraging sign, especially when you consider that most nights, Biden is lucky if he gets the pizza guy to show up, let alone thousands of fans.

I’m not trying to sound dismissive of the former V.P.’s chances. There are millions of Democrats who hate this president — so much so that on Friday night Twitter had to issue a warning to any account wishing him harm after his COVID-19 diagnosis.

You know, because “when they go low, we go high?”

But despite their weapons-grade levels of hatred, the left still hasn’t learned the key lesson from the 2016 election, which is that voters are far more passionate when they have someone to vote for as opposed to someone to vote against.

Biden and the Democrats have not given anyone that sense of purpose, choosing instead to devote the vast majority of their messaging to the same old tired chorus of “Orange Man Bad.”

In the past week alone, the Biden campaign has called a "lid" on public appearances before 10:00 am on five different occasions.

It’s not exactly the hallmark of a guy who’s fighting ’til the death.  If anything, it looks like Joe’s fighting til the nap.

Think about it: a hospitalized Donald Trump made more campaign appearances on Sunday than Joe Biden did.

There have been more Elvis sightings than Biden sightings in the state of Florida alone. Although, to be fair, Biden did campaign in Florida on Monday.

Sure, the media is doing most of the heavy lifting by attacking President Trump incessantly, even during his hospitalization. And yes, the Biden campaign has a massive spending advantage in the final month of the race.

But all the money and media support in the world can’t win you the White House if voters aren’t passionate about your candidacy.

And if you don’t believe me, ask President Hillary.

The truth is, there are a ton of parallels between this race and 2016. Perhaps the most damning one for the Biden campaign is that the polls tell one story but our eyes tell another.

How this plays out is still anyone’s guess, but despite all the setbacks the president has endured in the past week, don’t be surprised if he pulls another upset because the signs are everywhere.