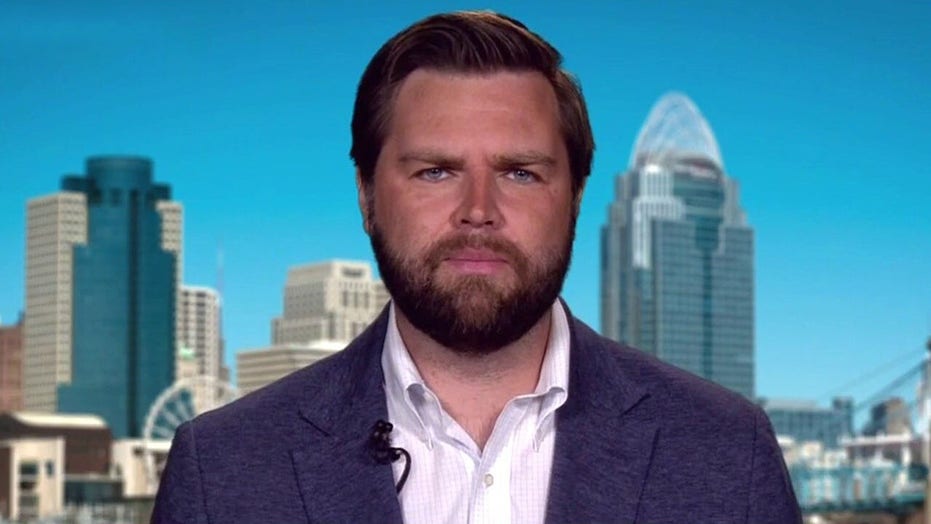 Senate candidate J.D. Vance weighs in on backlash over the VP’s remarks on rural America.

Republican Senate candidate J.D. Vance hit back at Vice President Kamala Harris’ latest argument against voter ID laws, Monday, reacting on “Fox & Friends” to the VP’s claim that rural voters don’t have the ability to make photocopies of their IDs.

J.D. VANCE: We have all kinds of crazy things in small towns in the state of Ohio and across the country. We’ve got electricity, we’ve got running water, we even have soap. And it’s amazing that the vice president of the United States thinks that people can’t make photocopies in rural communities. I mean, it’s like she thinks that if you go to a small town in this country, you’ve got the tractor supply store, you’ve got the guys with the dueling banjos and there’s nothing else there. And of course, that’s ridiculous. And anybody who lives in these communities or spent time in them knows that.

I think that Kamala Harris, like a lot of folks who come from our elite class, they have this stereotype of small-town America that it’s all backwards, that people don’t have the basic things that they need. But look, if you talk to people, you talk to Ohioans or you just read a poll, you find out that rural Americans are actually strongly in favor of voter I.D. So I think the Kamala Harrises of the world should leave their condescension to their staffers and actually listen to what their constituents are saying, because those people are saying we actually want voter ID, we want safe and secure elections, let us figure out how to accomplish that. 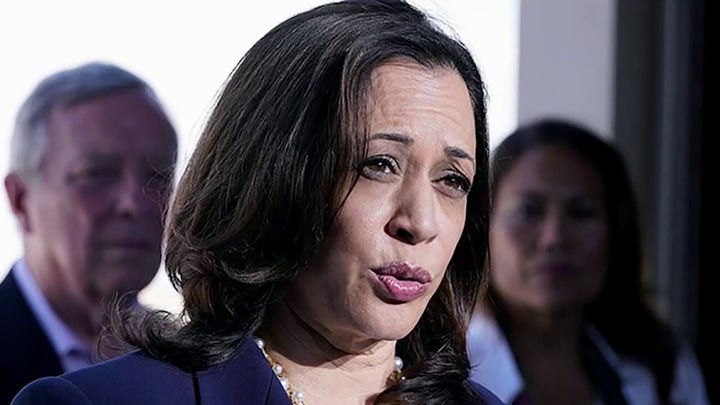