A MOTORIST has been fined FIVE times on a nightmare high street dubbed the most fined road in Surrey.

A total of 1,084 fines were handed out to drivers parked on Walton High Street, in Elmbridge, Surrey, in just one year – adding up to more than £100,000 in fixed penalty notices. 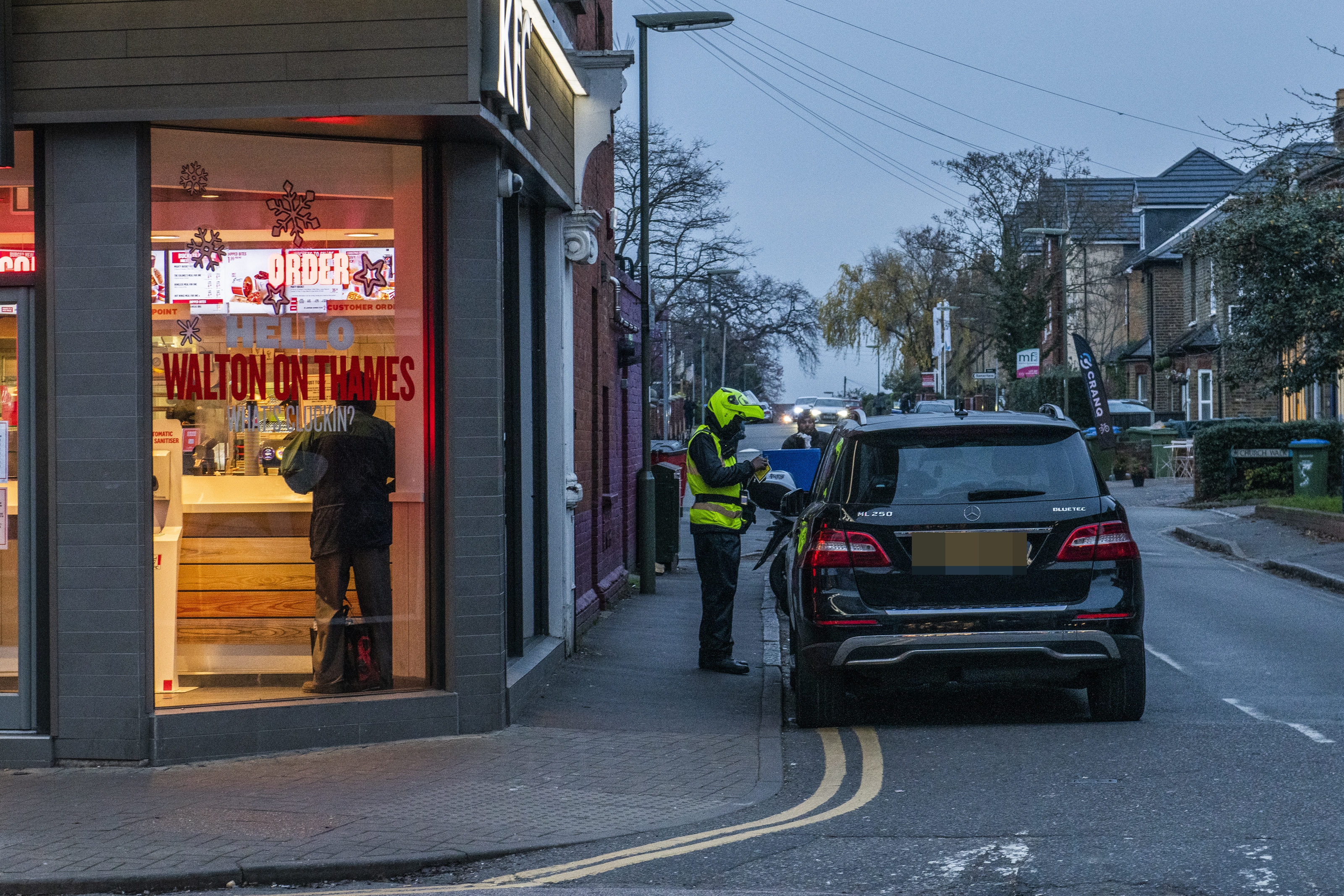 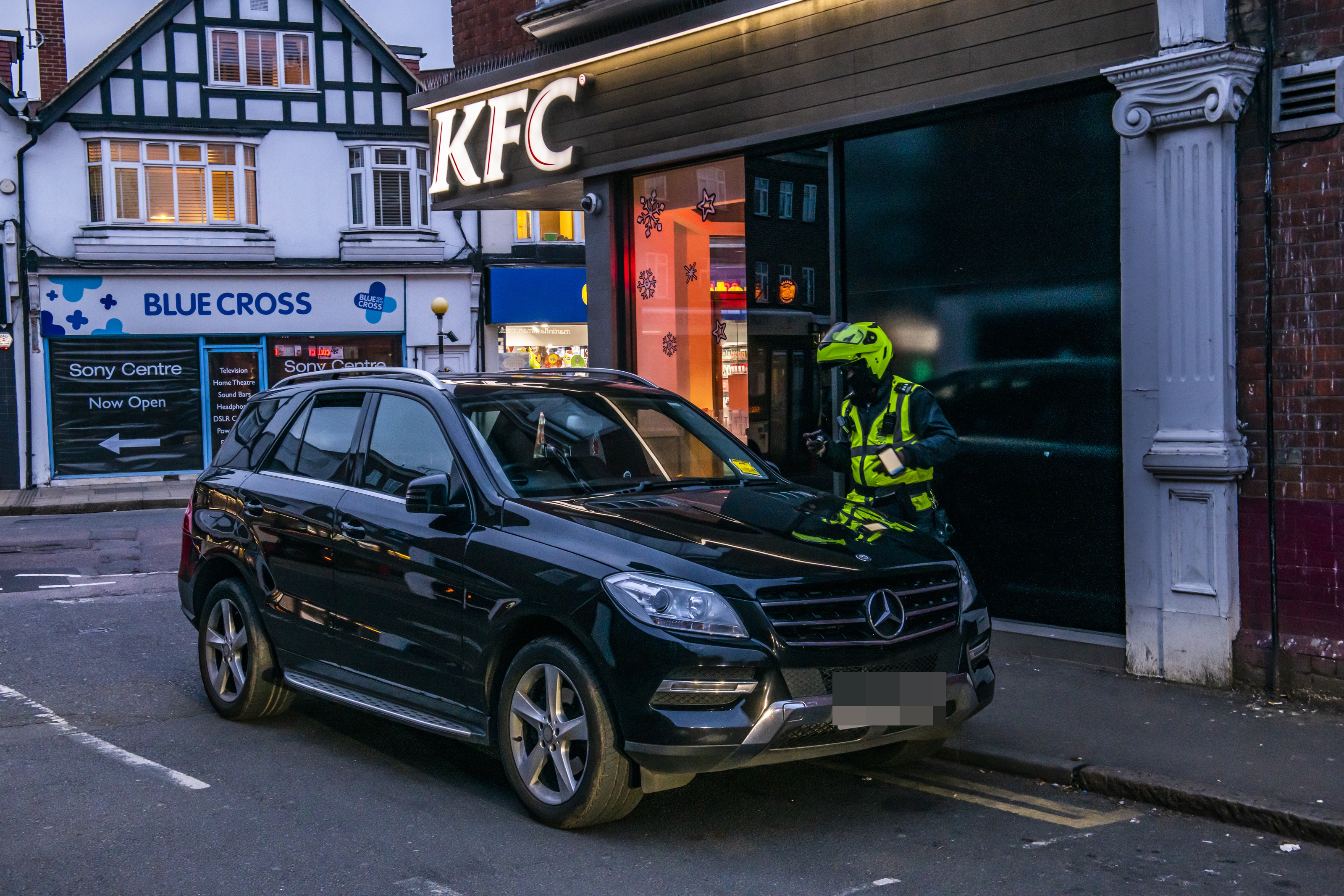 One resident has been forced to accept the "nightmare" fines as the new norm – after being slapped with five penalties in total.

Amy – who drives a swanky BMW – told the Sun: "I am forever getting parking tickets around here.

"It is just a nightmare coming down here.

"There are often no spaces or there are cars that take up more than one space, leaving none for the rest of us.

"I reckon I have had four or five parking tickets slapped on my car on this road."

The fines – which can be up to £100 – are handed out for parking in disabled bays without a badge, stopping in a loading bay and for overstaying in 30-minute stop-off points.

I'd look like a 60-year-old without Botox, says Love Island's Faye Winter

Pictures showed another local's swanky Mercedes 4×4 fall prey to the wardens after he was fined for parking on double yellow lines outside a KFC takeaway.

Driver Paul – who asked not to give his last name – said: "It is really annoying, it definitely stops me coming here more often but this is actually my first ticket here.

"There is just not enough parking on the street."

The high street – which is packed with both chain stores and independent shops – has very limited parking.

There are some multi-storey car parks nearby, but they have proved unpopular with locals.

One local business owner said: "The wardens are always ticketing along here but, to be honest, it is the drivers' fault, they all just park in the wrong place all the time.

"There are some loading bays and disabled spaces and they all park in them to go to McDonald's.

"There are also lots of our delivery drivers who get tickets because if you leave the vehicles there, with their doors closed, then you are no longer delivering.

"Our customers park there all the time and we just wait for it to happen. I just don't know why people do it.

"People get angry but I don't know why, it is very clearly labelled but people just park there all the time."

The manager, who has been working on the street for more than 10 years, said she believes locals could be forced into the dodgy parking due to a lack of options.

She said: "Lots of people who come in here say that there are not enough spaces to park around here. If you are disabled or have a baby, lots of the parking is quite a long way away.

"I would say we see someone get a ticket every day. There are a few wardens who are here all the time."

Another local resident believed the draconian parking rules had made her change how she gets around the town.

Linda Jackson said: "I now walk into the town, I don't know where to park now that the old car park is being built on.

"I used to care for our elderly next-door neighbour and she had to come here to go to the bank or the shop and I was always worried how I was going to be able to stop here and drop her off.

"There just needs to be a few more spaces on the road. There are these massive pavements that we don't really need."

A spokesman for Elmbridge Borough Council, which enforces the high-street parking rules, said: "The balance parking restrictions hope to achieve is tricky. 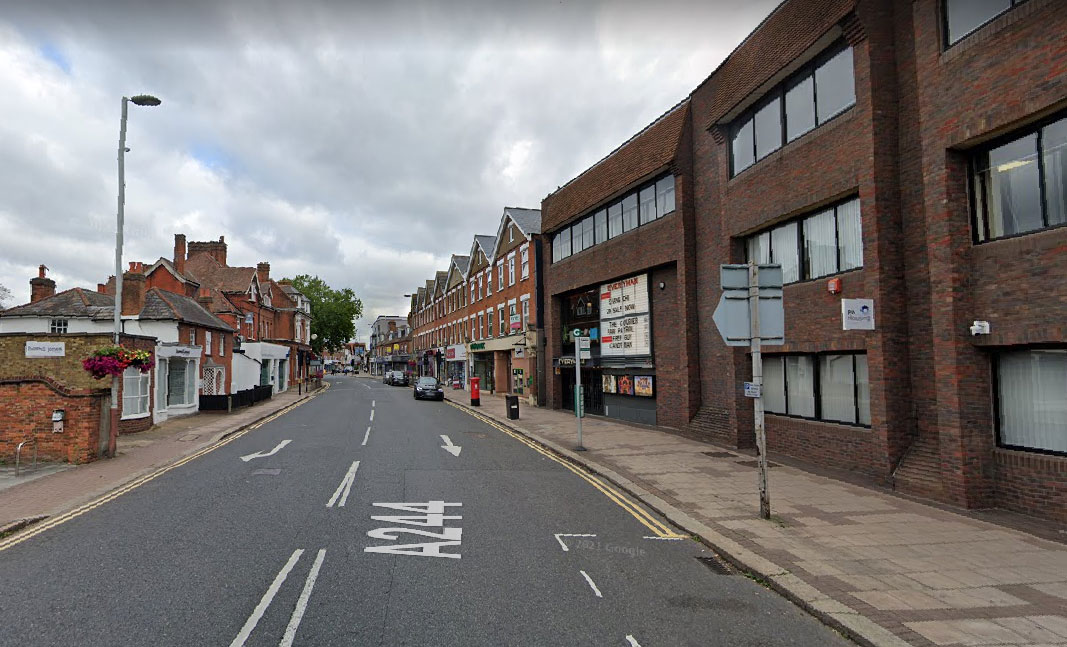