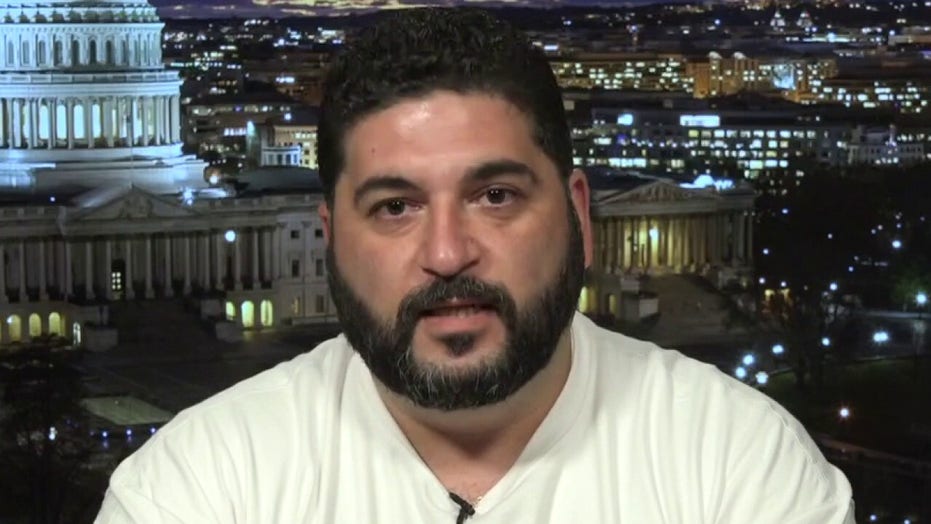 Loudoun County Schools has been one district under fire for pushing the ‘woke agenda’ in the state of Virginia and parent Dimis Christophy, an Iranian immigrant, sounded off on the indoctrination of what he calls ‘garbage ideologies’ taking place.

Christophy told “Fox & Friends Weekend” that he aims for his children to have a better life than he did after his parents took “the greatest risk” in coming to America.

“When I hear this kind of stuff it pisses me off because the kids nowadays are distracted with so many different things other than their school work,” he said.

The Loudon County father said these distractions from core curriculum “screws with everybody,” including, he maintained, members of the LGBTQ community and minorities.

“This has nothing to do with hatred,” he said. “This is part of the systemic ideology that they want to pass on.” 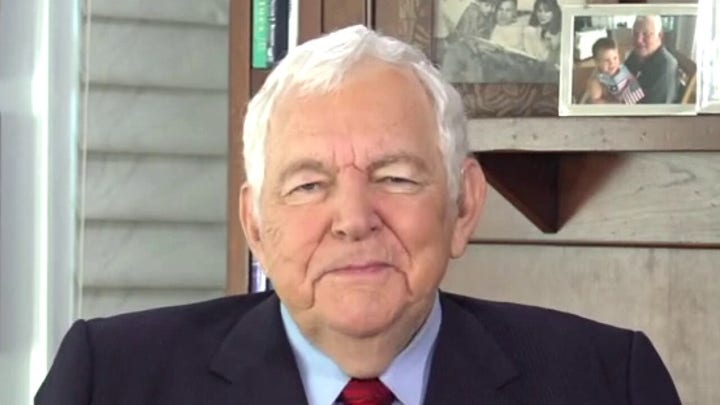 Christophy explained that, during his childhood, the Iranian education system made sure the students were educated first while keeping its indoctrination agenda separate. He noted that, even as an immigrant who spoke no English back in 1993, Christophy was performing at a much higher level in his courses as a result.

“They are making our kids dumber,” he said of the American education system. “They’re dumbing down the children. They’re not making them smarter. They’re just distracting them with all this dumb ideology stuff. They just want to push their agenda. I have no idea what the end result is going to be, but this has to stop.”

Christophy encouraged other parents to speak up against the ‘woke’ agenda in their school districts without fear of judgment from others.