Queen Margrethe of Denmark is thought to be particularly fond of Fredensborg Palace, her country residence which is surrounded by greenery. Nearby sits Chancellery House, the summer residence of the heir to the Danish throne, Crown Prince Frederik, and his wife Crown Princess Mary.

Where is Fredensborg Palace?

Fredensborg Palace is located on the island of Zealand, situated on the eastern shore of Lake Esrum.

The gardens that surround Fredensborg are a sight to behold covering some 120 hectares.

The impressive estate also boasts an orangery, a grand chapel, a riding ground and stables.

Like Amalienborg in Copenhagen, Fredensborg is owned by the Danish state rather than the Danish royal family. 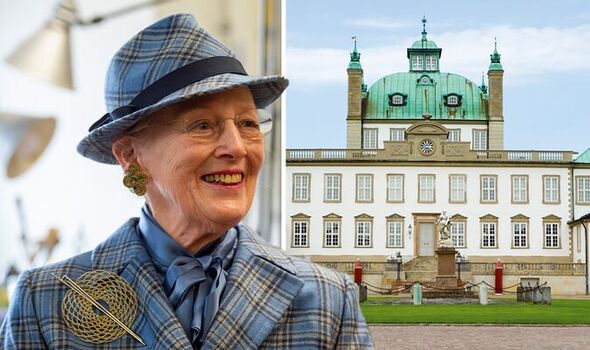 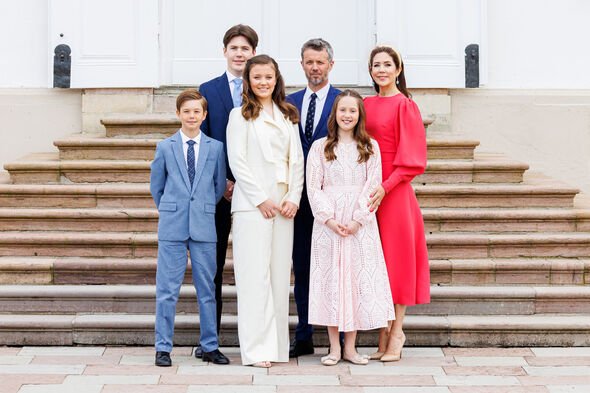 The History of Fredensborg Palace

Fredensborg Palace was constructed in the 18th Century for King Frederik IV, but the property underwent several changes in subsequent reigns.

King Christian IX of Denmark, nicknamed the ‘Father-in-law of Europe’, and his wife Queen Louise welcomed their many children and grandchildren to Fredensborg Palace in the 19th Century.

Their grandchildren included the last Tsar of Russia Nicholas II and the UK’s King George V, the son of the Danish-born Queen Alexandra.

Over the years Fredensborg has been used for state occasions, and the residence has received many visitors from abroad.

Traditionally, heads of state scratch their names with a diamond into a glass window pane when they visit Fredensborg.

Throughout her 50-year reign, Fredensborg Palace has been one of Queen Margrethe’s main residences. 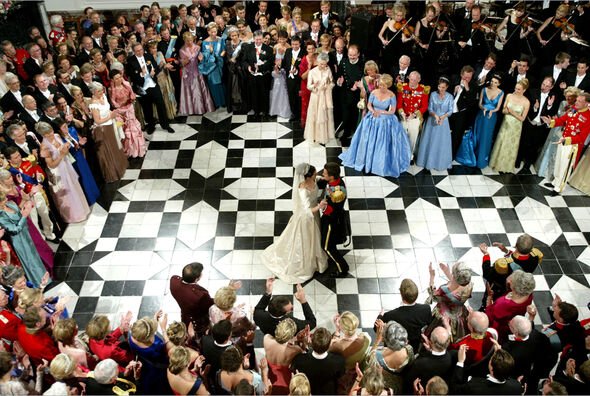 The palace is frequently visited by other Danish royals too, and earlier this year the Crown Prince and his family posed for pictures there after the confirmation of Princess Isabella.

Fredensborg has been used for many celebrations and state banquets, including Crown Prince Frederik’s 40th birthday celebrations in 2008.

After the marriage of Crown Prince Frederik and Crown Princess Mary in 2004, the couple danced the waltz during their wedding banquet at the property. 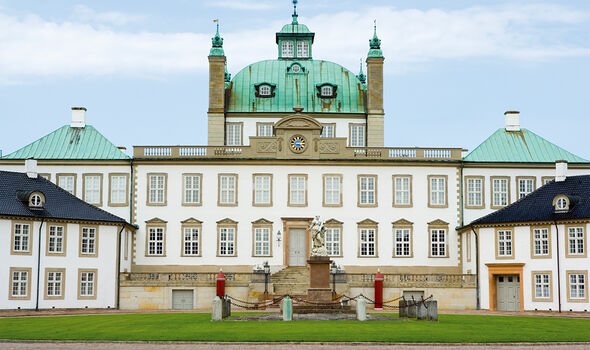 Queen Margrethe’s beloved husband Prince Henrik died at Fredensborg Palace in 2018, and his ashes were scattered in the private part of the Palace gardens and across the Danish seas.

Queen Margrethe has been the subject of scrutiny in recent weeks following her decision to remove titles from four of her eight grandchildren.

All four will lose their Prince and Princess titles next year and be known as Counts and Countess of Monpezat, while Frederik and Mary’s children will retain their titles.