In today’s Britain, more and more people are paying inheritance tax. In March 2021, then Chancellor Rishi Sunak announced the threshold at which people start paying tax on their assets – £325,000 – will remain frozen until 2026. In the months since, the Government has been raking in more and more from the controversial levy, often referred to as a ‘death tax’. Last year, the Treasury received a record £5.4billion from the duty, and in 2022/2023, the Office for Budget Responsibility predicts the figure will rise to £6.7billion – a jump of £1.3billion.

For the period of April to June this year, the Government took home an extra £300million compared with last year.

This meant that, in total, inheritance tax raked in £1.8billion during that period, HMRC figures show.

They said the rise was due to a small number of higher than usual payments.

Offering his analysis to This is Money, Andrew Tully, technical director at Canada Life, said: “HMRC is witnessing an incredible spike in income from inheritance tax delivering £1.8billion to the taxman already this financial year, £300million higher than the same period last year.

“This is a tax that is no longer just affecting the very wealthy in society and is increasingly catching out families who are unprepared or simply unaware.” 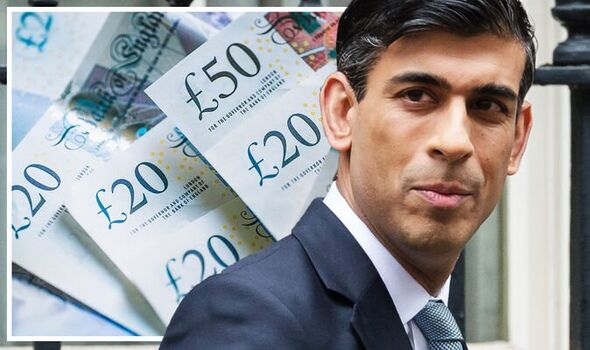 Mr Tully also listed other factors that had led to this increase, including the coronavirus pandemic and rising house prices.

He continued: “The frozen thresholds mean that HMRC has already doubled its tax take from inheritance tax over the last 10 years.

“This surge will partly be driven by the ongoing increase in house prices, as residential property makes up the largest share of most estates.

“There has also been a higher volume of wealth transfers due to Covid – partly due to more deaths in the elderly population, but also as some people make outright gifts to help families during this difficult period.

He told the same outlet that house prices and the frozen threshold are the key reasons for such a big increase in inheritance tax receipts. 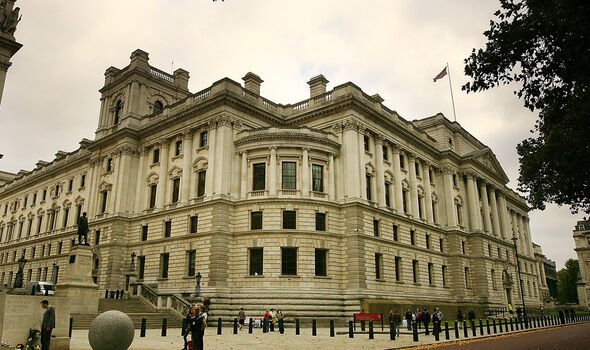 “The OBR forecasts that as many as 6.5 percent of estates could be liable for inheritance tax by 2026 – nearly double the 3.7 per cent that the figures show for the latest financial year.

“The OBR also revised inheritance tax forecasts up by an average of £400million a year compared to October 2021 estimates because of increased mortality as well as higher house prices.”

As the country awaits a new Prime Minister, both candidates are promising big tax cuts, but have not put forward anything on wealth taxes yet. 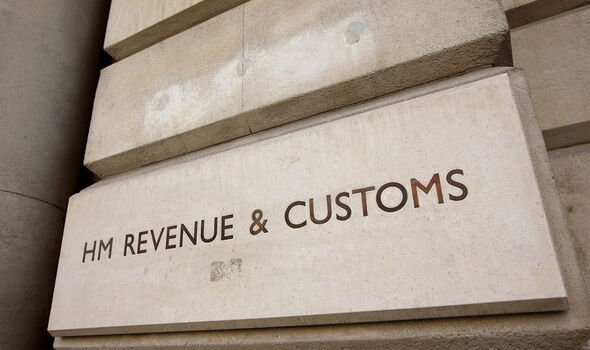 Liz Truss has promised to announce an emergency budget and reverse the National Insurance hike if she becomes the next Prime Minister.

Meanwhile, Rishi Sunak has been accused of U-turning, as having initially criticised Ms Truss for “unfunded tax cuts”, he is now vowing to scrap VAT on energy bills for a year.

A source close to Ms Truss’ campaign told the Daily Telegraph: “It’s good that Rishi has finally woken up and decided to offer something to people struggling with the rising cost of living.

“However, this feels like a screeching U-turn from someone who has spent the last few weeks of the leadership campaign branding everyone else’s tax cuts immoral and fairytales.”