Home » World News » Ingraham: Where have all the men gone? 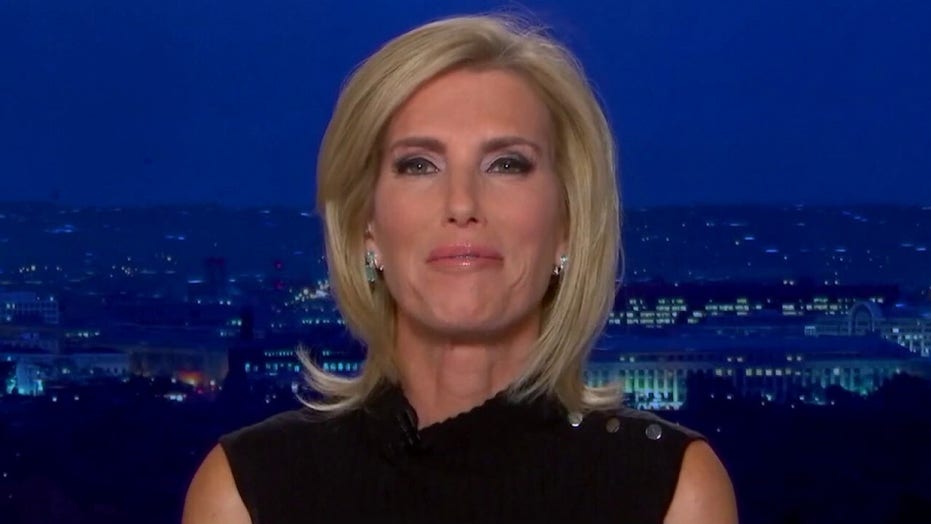 Ingraham: Where have all the men gone?

Laura Ingraham explains that America is quite lost

“Where have all the men gone?” asked Fox News host Laura Ingraham during her Friday opening of “The Ingraham Angle” as recent public attacks against women have exposed the decreasing willingness of men to intervene and offer protection.

The phrase “toxic masculinity,” Ingraham said was once relegated to women’s studies courses on college campuses but entered the common vernacular only a short time ago. The host noted that the phrase nearly coincided with the American Psychological Association’s warning that “males who are socialized to conform to ‘traditional masculinity ideology’ are often negatively affected in terms of mental and physical health.”

“People who work in gender studies programs are dead-set against the old ‘confining’ roles of masculinity,” she said concluding that we are in “an upside-down world.”

Ingraham called out Hollywood’s attempt to target “traditional gender roles” by lumping them in with “anti-bullying” campaigns, calling such attempts “absurd” and noting that “real men” don’t bully, beat their wives, hurt children or animals. 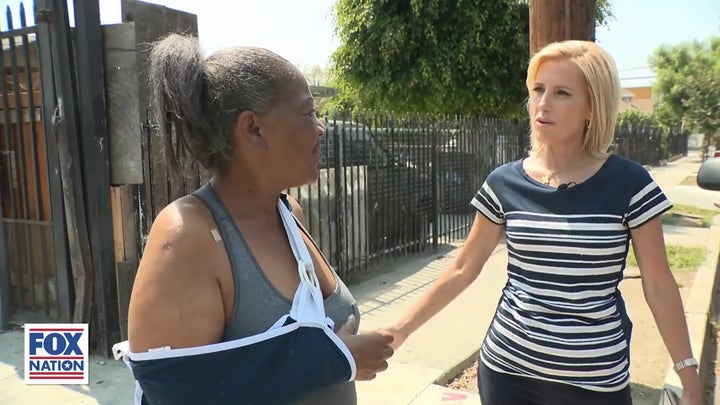 The radical left’s goal, she said, is to “destroy the underpinnings of the nuclear family” by launching attacks against the traditional roles played by mothers and fathers. Ingraham, a single parent herself, said it is ideal for children to be raised by both a father and mother who are present, noting that despite trying their best, raising children is much harder on single parents.

“Somehow this idea of traditional roles is threatening to the radicals who see the traditional family—especially traditional men—as an impediment to socialism and a rewriting of American history,” she argued.

Ingraham named Black Lives Matter and Hollywood among the groups seeking to destroy the nuclear family, calling out the latter for often portraying male protagonists as “helpless goofballs or gender fluid geniuses.” Ingraham’s message to Hollywood is that women, in fact, want men to be men—the type who will protect, provide and defend.

“The Ingraham Angle” host decried that the “natural instinct of men to protect women” has been slowly destroyed, and seems to have become evident in urban areas. Ingraham listed several attacks on women by men as bystanders watched without taking action. In one case, a woman told a man to take a “chill pill” only to be viciously punched in the face—yet not a single man intervened. Another, more shocking attack, took place in Philadelphia where a man brutally raped a woman on a train as passengers looked on—again not one stepped in to help her. Ingraham noted that in San Francisco this week, it was a woman who chased down a man after he attacked an elderly woman—yet when the woman confronted the attacker she was stabbed three times.

“Where were the men,” Ingraham wondered.

Ingraham closed her “Angle” saying that the “mass feminization of men should trouble women the most” because women were indeed the victims of these heinous attacks. “Because the cultural elites and institutions have spent years villainizing masculinity,” she ended, “there were no good men willing to step in and save them.