A DAD was left raging after an Aston Martin driver parked his £100k motor in a disabled bay.

Daniel Harvey, 38, was unable to take his six-year-old son for a coffee after the "selfish" motorist took up the last disabled spot. 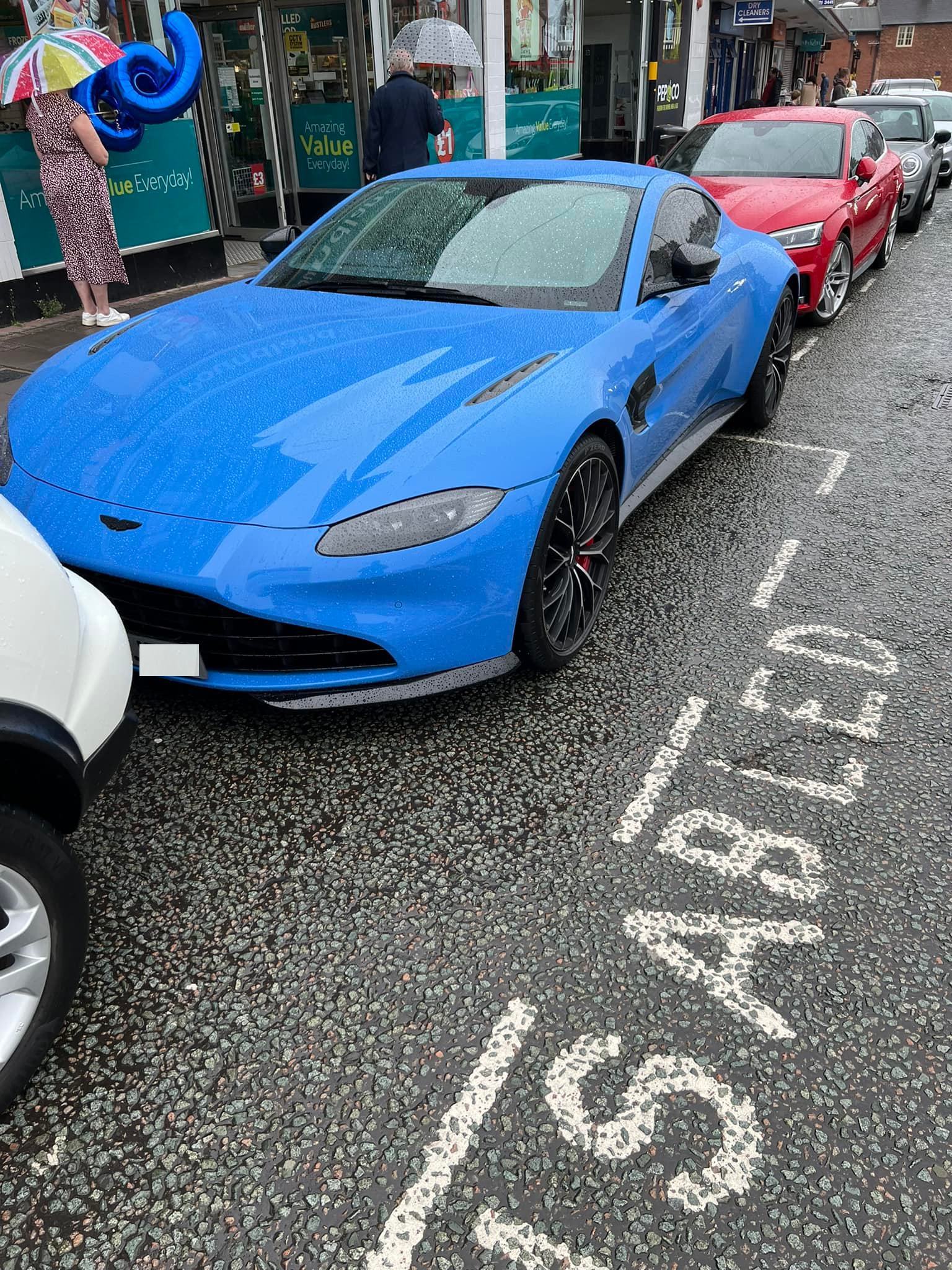 He said the car did not have a disabled badge despite being half-in and half-out the space in Birmingham, West Midlands, on Saturday.

Daniel said: "It was around midday and we had gone to collect a few things and grab a coffee.

"To do that we needed to take my son’s wheelchair out of the car.

"The disabled bays are bigger for a variety of reasons. He doesn’t do very well just sticking in one place. 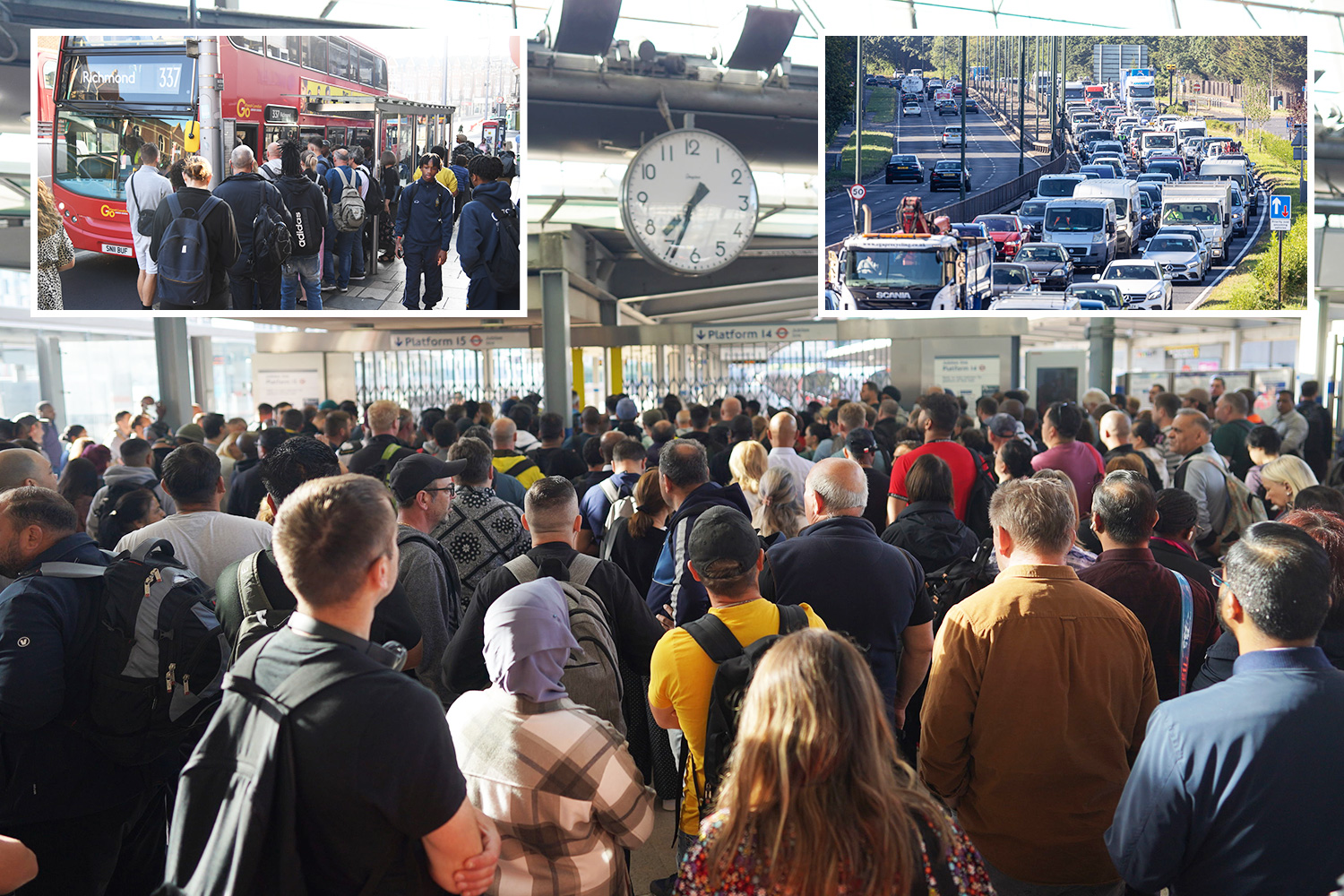 "He likes moving around or being pushed around.

"At that point my partner had already gone off to get some of the things we wanted while I waited to see if a space was available.

"We waited for 20 minutes and he started to get agitated in the car so we had to give up. I said ‘let’s just move on with the rest of the day’."

He said he shared the picture to make the driver "think twice about doing it again".

Daniel added: "Unless you live it you don’t know what it’s like.

"They may think it’s ‘just five minutes’ or ‘just 10 minutes’ but it stopped us doing what we wanted to do."

"I know it’s a bit of stereotyping but you tend to see it when you’re at the supermarkets or other places.

"The only thing I can think is either they can’t park their car in a smaller bay or they don’t want to get their car scratched.

"But if they experienced the life of a disabled person or somebody who cares for them they would probably think twice about it."