A PROFESSOR has been testing the brains of people who say they've experienced a UFO encounter — and these are the symptoms they display.

Dr. Garry Nolan, a Professor of Pathology at Stanford University who has published more than 300 research articles and holds 40 US patents, has spent the past decade analyzing materials from alleged Unidentified Aerial Phenomenon (UAP). 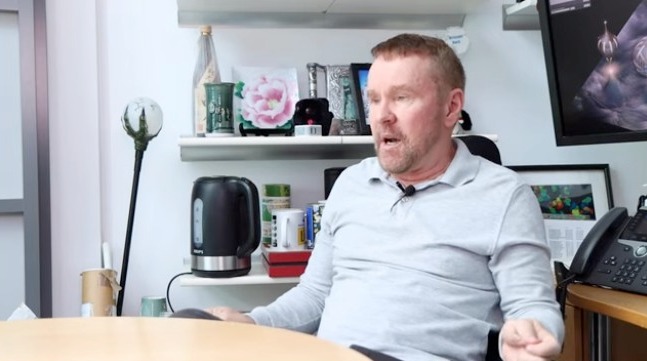 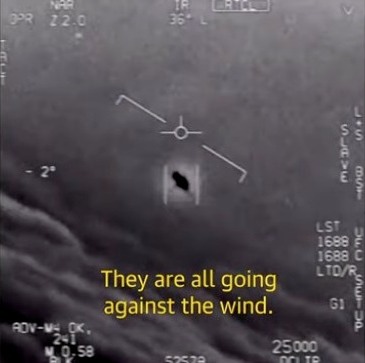 Speaking to Vice's Motherboard, Nolan opened up about his work and revealed what sparked his interest in UAP.

Nolan, who admitted to being "an avid reader of science fiction," said his interest took flight when he reached out to a man named Steven Greer, who claimed a small skeleton was possibly an alien.

It was eventually revealed that the skeleton was human as it had "a number of mutations in skeletal genes that could potentially explain the biology," Nolan explained.

Nolan published a paper titled "Whole-genome sequencing of Atacama skeleton shows novel mutations linked with dysplasia" — which led the professor to be contacted by people linked to the CIA and various aeronautics corporations.

His involvement with UAP began after he was asked to use his "blood analysis instrumentation" to help with cases of pilots who were close to alleged UAPs and "horrible" brain damage.

When asked if he could describe the more abnormal effects on the brains observed with the MRIs, Nolan said: "If you've ever looked at an MRI of somebody with multiple sclerosis, there's something called white matter disease. It's scarring."

"It's a big white blob, or multiple white blobs, scattered throughout the MRI. It's essentially dead tissue where the immune system has attacked the brain," he continued.

"That's probably the closest thing that you could come to if you wanted to look at a snapshot from one of these individuals. You can pretty quickly see that there's something wrong."

Dr. Kit Green studied some of the people, from what Nolan called a "smorgasbord of patients."

"You have a smorgasbord of patients, some of whom had heard weird noises buzzing in their head, got sick, etc," Nolan said.

"A reasonable subset of them had claimed to have seen UAPs and some claimed to be close to things that got them sick."

Ultimately, his team learned the people, who they originally thought were damaged, had an "over-connection of neurons between the head of the caudate and the putamen."

The number of people that had this "over-connection" led to the open question: "Did coming in contact with whatever it was cause it or not?"

Nolan said that approximately a quarter of the MRI patients, who claimed they had an encounter, died from their injuries.

And the majority were found to have symptoms identical to Havana syndrome. — but some people who had seen UAPs didn't have Havana syndrome, and instead, a wide range of symptoms.

Meanwhile, a jaw-dropping Nasa report says the organization is “not closed” to the possibility of extraterrestrial life existing.

While the report said it had not yet found “any credible evidence” it revealed Nasa’s science missions were “working together with a goal to find unmistakable signs of life beyond Earth.”

The report comes as US Congress has passed a landmark defense bill to set up a new UFO office that will probe strange encounters with the mysterious craft.

The new X-Files-style unit will run on-the-ground investigations into UFOs, probe any "threat" posed by the craft, and oversee any efforts to "capture" them.

And China's space agency has found a tiny hut on the Moon and dubbed it a "mysterious house" after spotting the cube on the far side of the lunar surface. 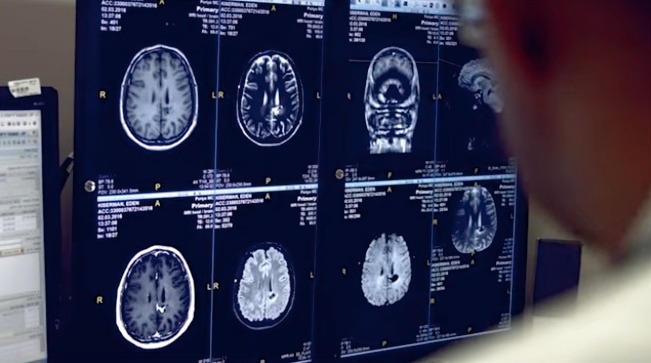