MUM-of-one Kerry Hyde and her fiance Mark Barber were driving back from a holiday in Scotland in 2018 when suddenly they heard a loud bang.

They pulled over and realised a pothole had blown their tyre. 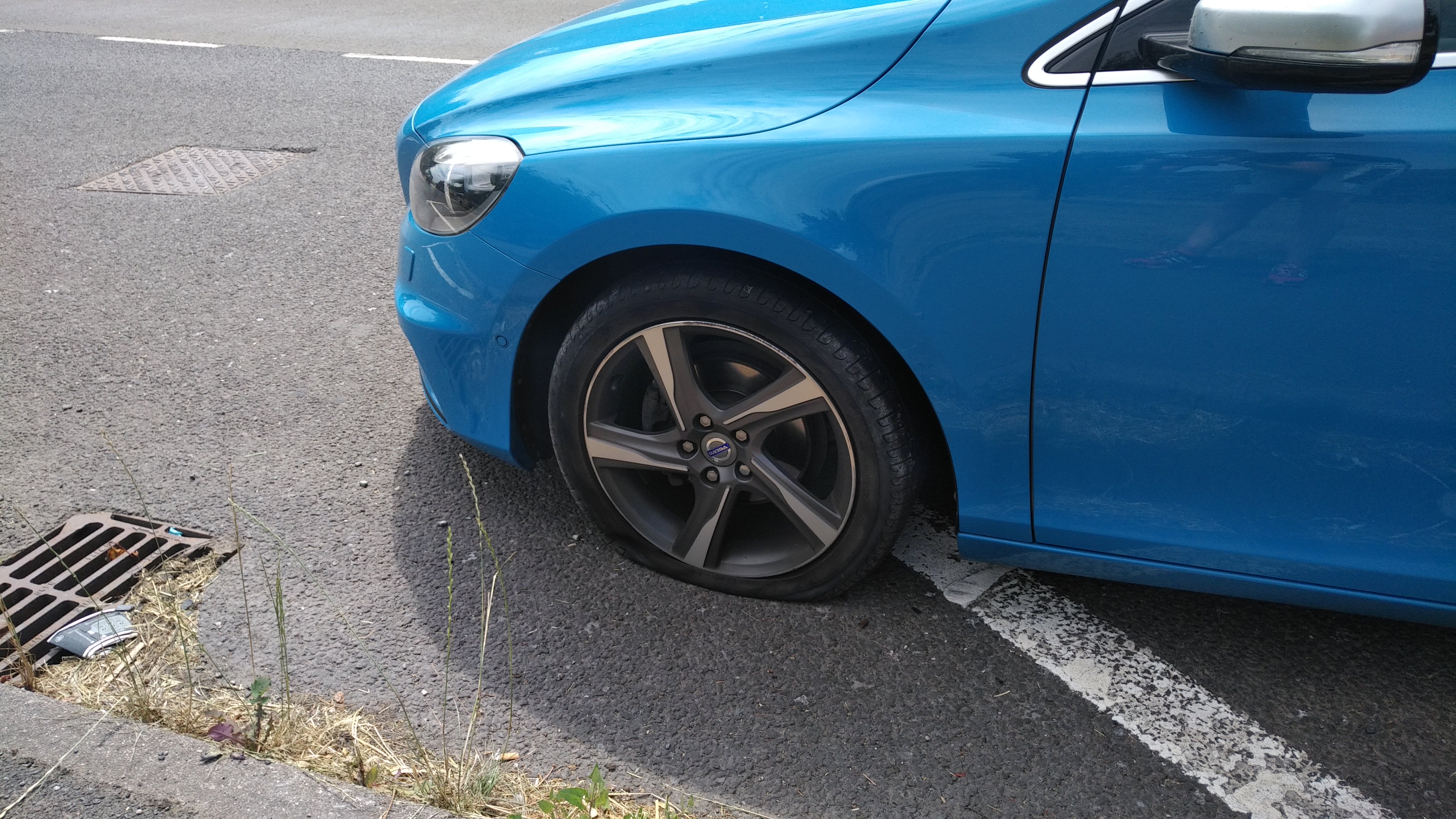 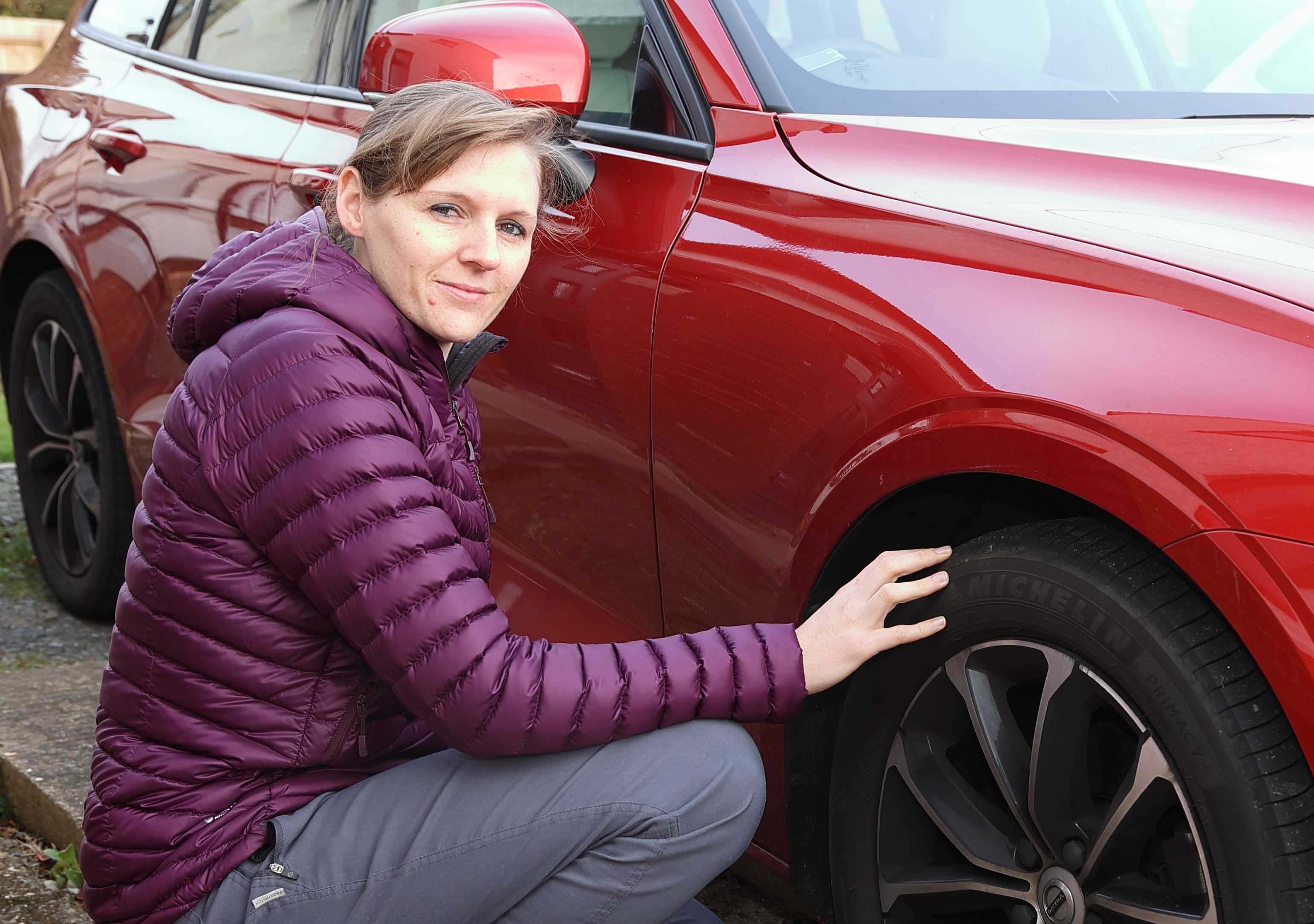 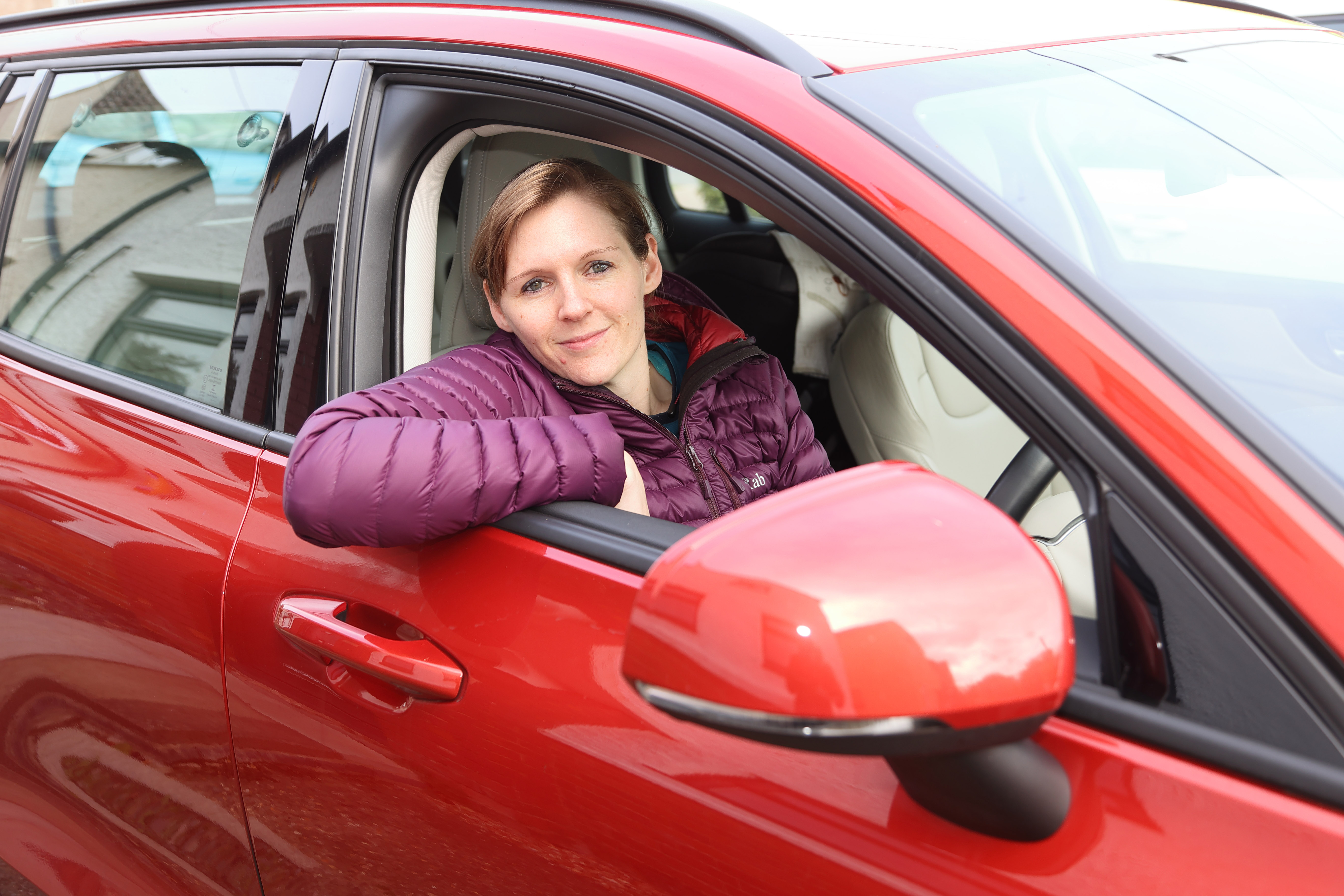 Luckily they were prepared and had a spare tyre and were quickly back on the road.

But firefighter Kerry, from Cambridgeshire, made a note of where they were and the next day she checked on FixMyStreet to see if the pothole had been previously reported – and it had.

It took the 33-year-old just 10 minutes to put her claim in.

Depending on where the pothole is, drivers can claim compensation from a local council or Highways England.

If a pothole has already been reported to either organisations, then the likelihood of getting a pay out increases.

This is because the council, or Highways England, was already made aware of the pothole – but failed to do anything about it.

As the pothole was located on a stretch of road looked after by Highways England, she went on its website to report the damage, and explained that she had to pay more than £100 for a new spare tyre.

On the online form, she reported the time and date of the blowout, and explained the cost of the damage by providing the invoice for the replacement spare tyre she had bought.

A few days later, she received a letter in the post saying she would receive a reimbursement for the spare tyre she forked out for, and got her cash within 28 days.

“It was a really simple process,” she said.

“I didn’t think that I’d get the money back, I thought it would be a fight.

“But if you know your rights, you know where you stand – and there was no point them arguing over it.

“It’s a 10-minute job – you literally go online and fill out a form. I would massively encourage people to do this.”

How you can claim back cash for pothole damages

Kerry isn’t the only one who has had to deal with pesky potholes damaging her tyres.

Around 100,000 potholes are wrecking havoc across Britain’s roads, causing damage to about 4,000 cars each month.

It means that instead of paying for replacing a blown tyre yourself, thousands could be eligible for a payout from your local council or Highways England to foot the cost.

There are a number of steps to take in order to successfully make a claim, the RAC says.

If the pothole is located on a major A-road or a motorway, you should contact Highways England on 0300 123 5000 or email [email protected]

If it is on any other road, you should contact the council responsible for that road – you can find which council this would be on the gov.uk website.

Depending on who you are contacting, you will fill out a form online or receive one through the post.

Here, you’ll need to include copies of the invoice you’ve been given for repairing the damage to your car, an MOT certificate, and photos of the damage.

The RAC says to write down as many notes about the incident as possible, and try and get witnesses to support your statement.

However, your claim may be rejected if the council or Highways England can prove they have a system in place where they regularly inspect and repair potholes.

You might consider going to the small claims court if you’ve been rejected and want to take your claim further.

You can use the gov.uk website to do this – there’s a minimum fee of £35 to submit your case, which increases depending on the amount you are looking to claim back. 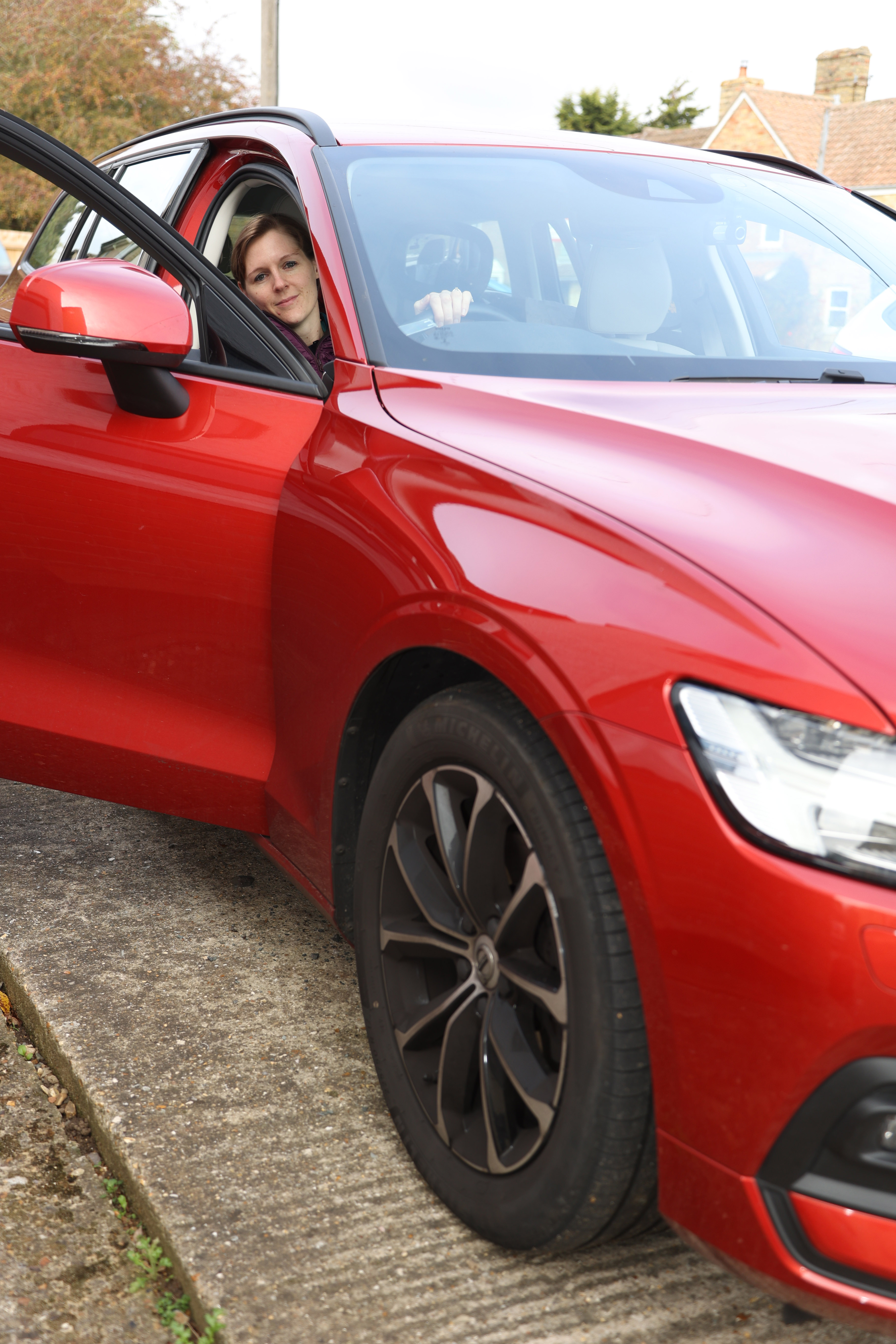 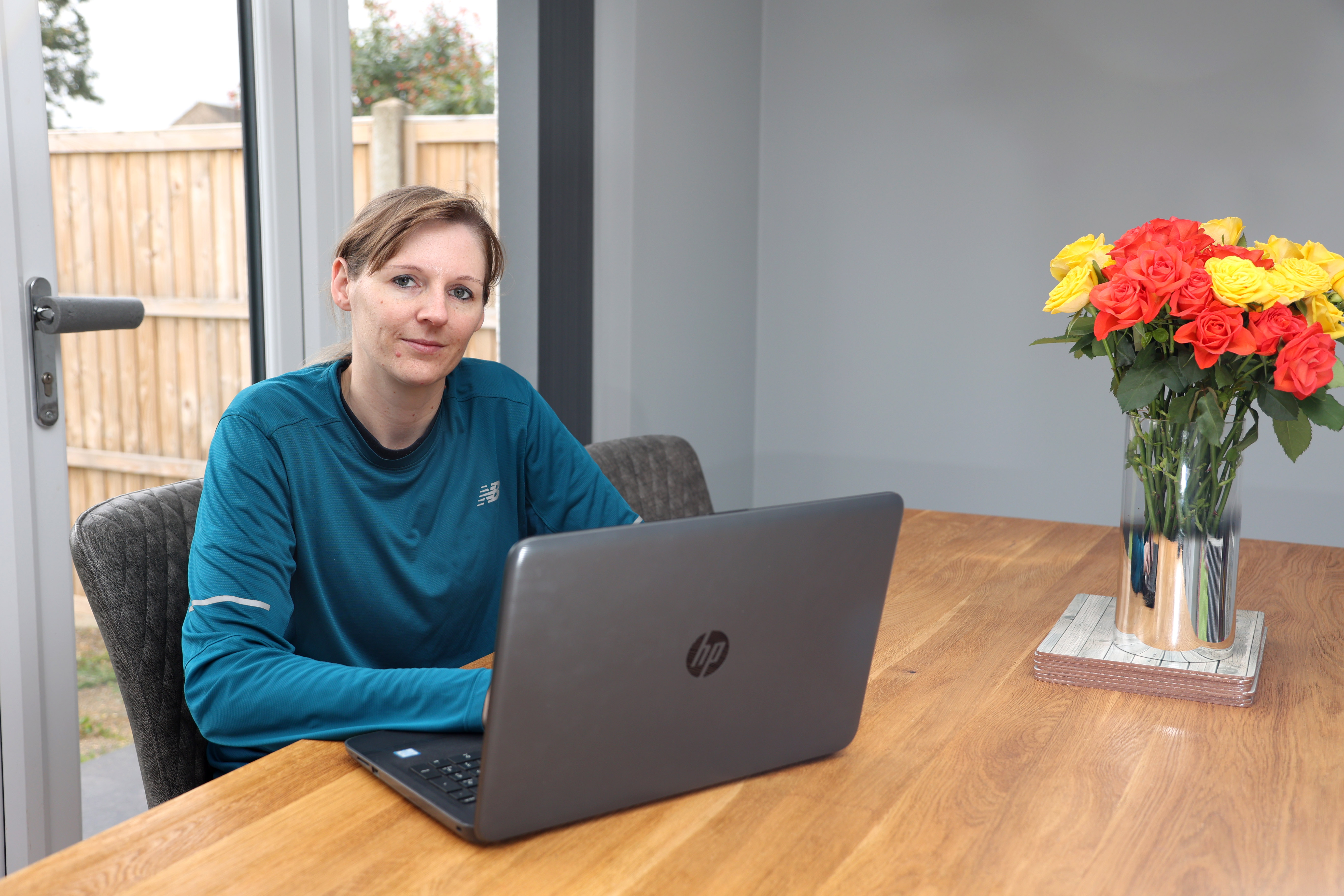